Sleipnir is a famous horse in Norse mythology, and for a good reason – it was Odin's horse, and it had eight legs. 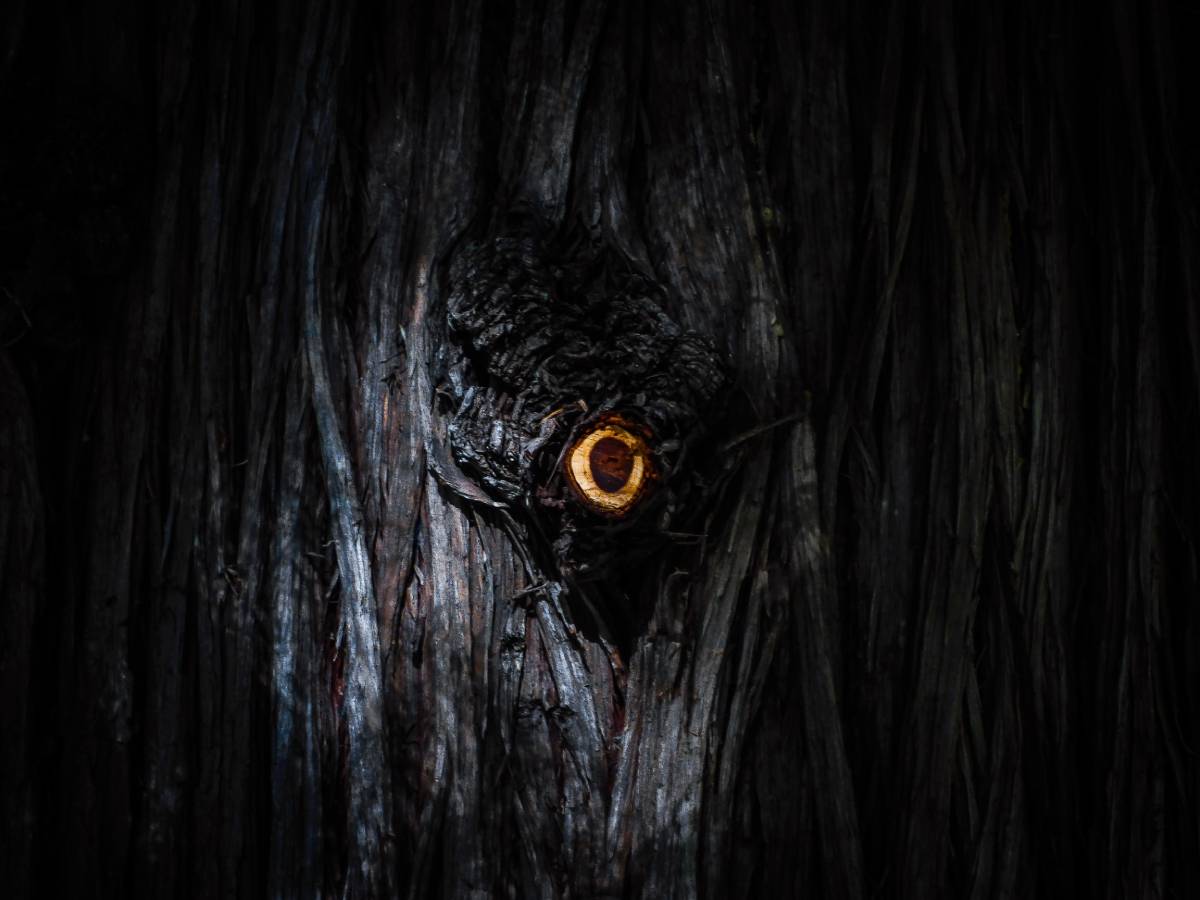 Sleipnir was faster, stronger, and louder than any other horse, and it was also brave and unstoppable. Source: Jossuha Théophile / Unsplash

Odin is one of the key gods in Norse mythology, and he got Sleipnir as a gift from Loki.

Loki is known for being a trickster god, a joker in a way, and he was also known for his ability to change sex and shapes.

How was Sleipnir conceived?

Being a trickster god, Loki was well known for getting into situations that potentially caused harm to all gods, including himself (and the whole Asgard).

In one of these situations, being afraid of the punishment of gods and knowing that he had to do something to save Asgard, he turned himself into a mare and approached the stallion Svadilfari, owned by the giant who was a potential threat to Asgard.

The mare was in heat, so the stallion followed the mare into the woods, disobeyed his owner, and thus Sleipnir was conceived.

In this way, Loki saved Asgard from potential harm and gave birth to Sleipnir. The horse was recognized as an exceptionally powerful one, so Loki decided to give Sleipnir to Odin.

Sleipnir thus became one of the followers of Odin on his journeys outside Valhalla, which was Odin's abode.

The conceiving and birth of Sleipnir - and the whole situation before that - reveal a lot about Loki.

He would often create dangerous situations but would then manage to find a way out of them due to his intelligence and wit.

Loki would sometimes find solutions by shifting shape and changing sex to prevent potential harm. These situations serve as a symbol of his duality – he was both "good" and "evil," the one to attract and create danger, only to then save everyone in the end.

Sleipnir was known for being Odin's companion on Odin's quests, and it was described as "the best among horses."

Its extra legs were located on its shoulders and haunches, giving the horse additional strength, speed, and power.

Sleipnir was faster, stronger, and louder than any other horse, and it was also brave and unstoppable. According to Norse lore, Sleipnir could even fly and swim or run across the water. 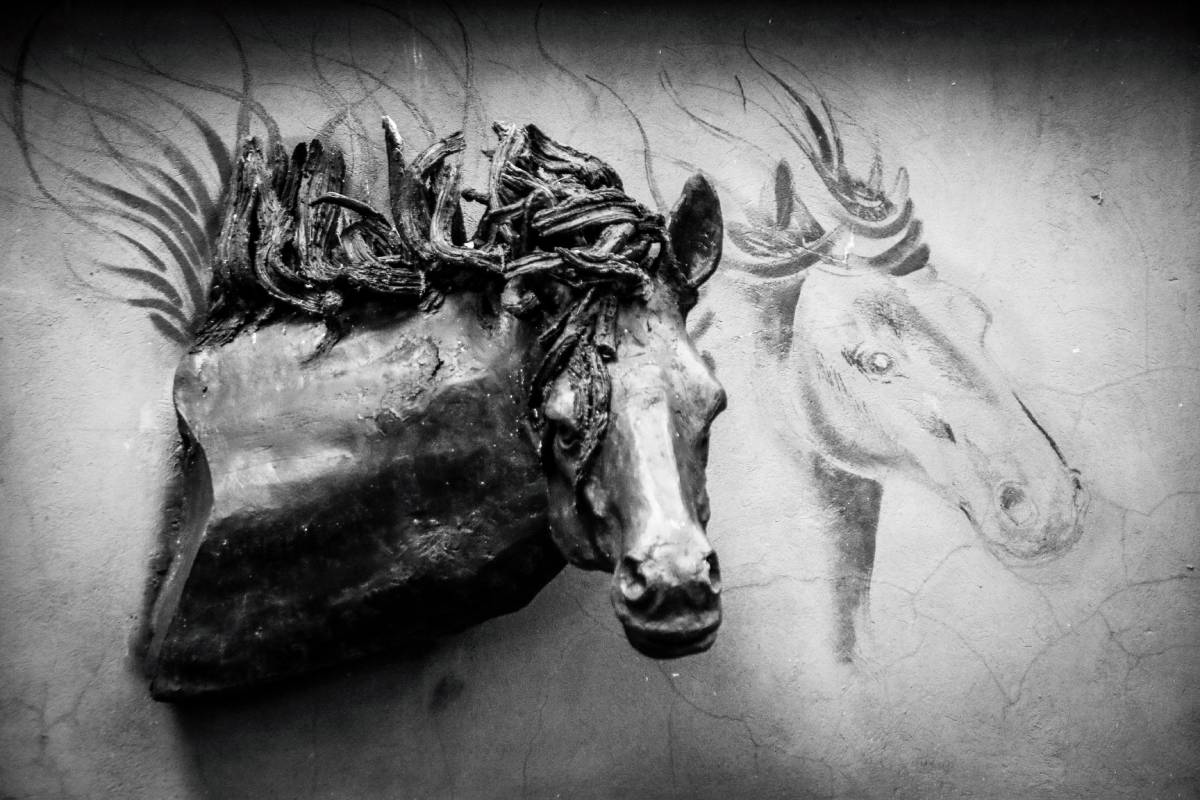 Furthermore, another important power that Sleipnir had was that he could bring Odin in and out of Hel (the world of the dead).

There was symbolism behind the fact that he had eight legs – Sleipnir could bring souls across the nine worlds of Norse mythology. His legs symbolize power, speed, eternal life, strength, transcendence, perception, and travel.

In modern-day advertising, the symbol of Sleipnir is often used as a sign of athletic strength. It is also considered meaningful to those who need guidance and support in life – as it can bring power to those who need protection and enlightenment.

Modern culture also showed interest in Sleipnir - the horse was featured in the first "Thor" film. However, according to some critics, not enough attention was given to the fact that Sleipnir had eight legs.

Another fun fact is that Sleipnir's eight legs might be the reason why Santa Claus is depicted with eight reindeers pulling his sleigh.

Namely, "in the old days," kids would leave hay for Sleipnir when Odin and his horse would come to leave gifts for the children, which later might have evolved into Santa Claus having an eight-reindeer sleigh.

Norse mythology Odin Loki Sleipnir
Do you have a tip that you would like to share with The Viking Herald?
Feel free to reach out to discuss potential stories that may be in the public interest. You can reach us via email at hello@thevikingherald.com with the understanding that the information you provide might be used in our reporting and stories. 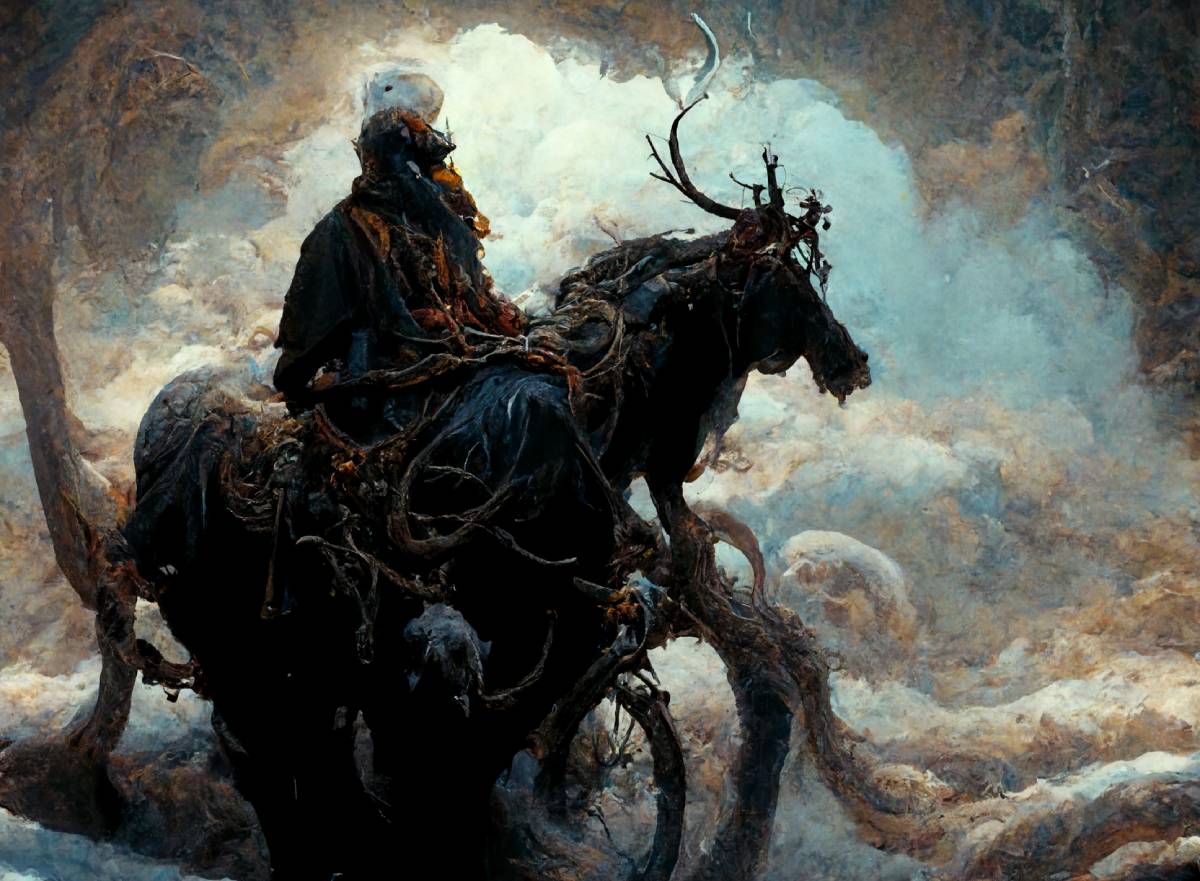