Hall of the slain: What is Valhalla?

A short description of Valhalla? A majestic, grandiose palace ruled and kept by Odin, the god of wisdom, healing, knowledge, death, royalty, victory, and also poetry and runes. 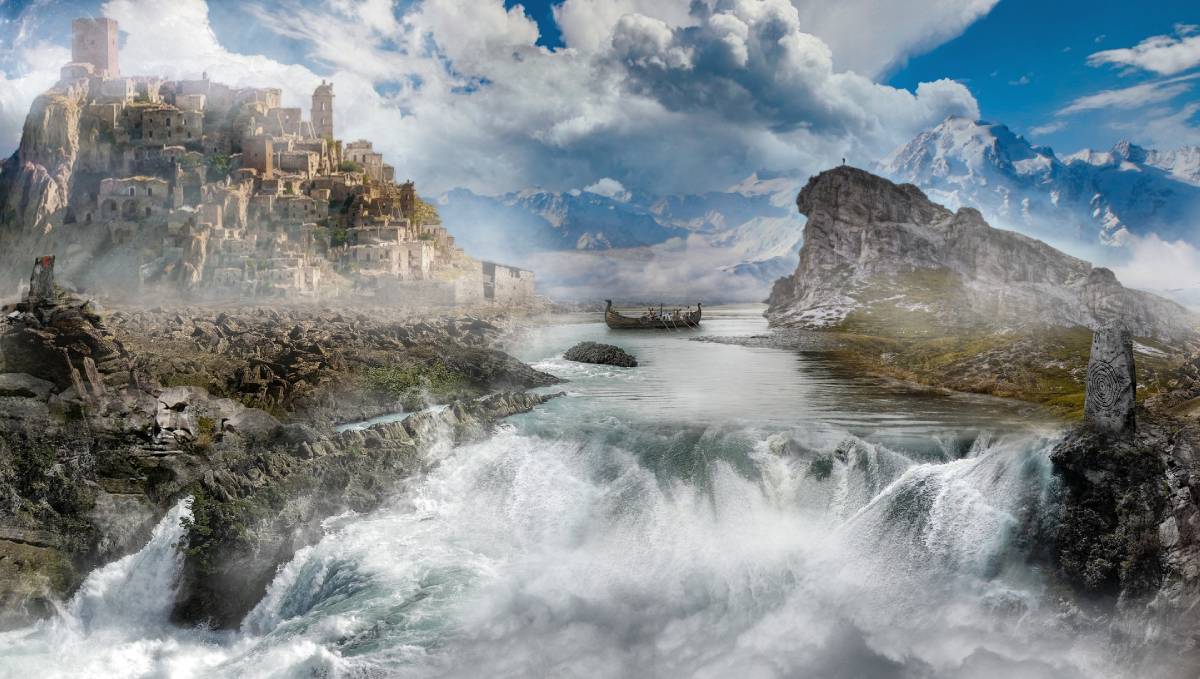 Only selected slain warriors got the opportunity to get to Valhalla and enjoy their afterlife there. Source: roymüller / Pixabay

According to Norse mythology, Odin is in charge of Valhalla, where he awaits slain warriors. The warriors who come to Valhalla are picked by the Valkyries, women warriors assisting Odin, who have the task of selecting the slain and bringing them to Valhalla.

The golden tree, Glasir, stands in front of Valhalla, and various animals live around it, such as the stag and the goat. They both stand on the top of Valhalla and enjoy eating the foliage of another magical tree. In this way, the goat produces endless amounts of mead so that the warriors never run out of it.

Valhalla, or in Old Norse, Valhöll, is the place where warriors spend their afterlife, in the company of their fellow warriors, and in eternal bliss, feasting endlessly on boar meat.

The warriors in Valhalla drink endless amounts of mead provided by the magical goat Heidrun. Furthermore, they pass the time in endless fights among one another. These fights are a sort of training for Ragnarök, the end of days when they would be called upon to help Odin in the big battle against the giants.

Valhalla is one of the 12 realms of Asgard, the abode of the gods. Each of the important gods has its realm in Asgard, and so does Odin, one of the principal gods in Norse mythology.

However, not just any warrior had the opportunity to get to Valhalla and enjoy their afterlife there. The Valkyries chose only those who died nobly and bravely in battle, taking them to this magnificent palace where golden warrior shields were used as a ceiling.

The other warriors, those not picked by the Valkyries, are chosen by the goddess Freya, the goddess of love, fertility, beauty, but also of war. These warriors are taken to the magical meadow Fólkvangr.

The Modern English name of Valhalla comes from the Old Norse Valholl, and it means "hall of the slain." English speakers picked up this name in the 18th century, and ever since, it was used in a number of meanings, including figuratively - not just in the strictly mythological context.

The concept of Valhalla also influenced contemporary culture in many ways.

These days, usage of the word Valhalla, especially in the English language, can mean many things. It can mean a place of honor, a kind of a hall of fame, or a place denoting bliss – for someone who finally found or reached their Valhalla, either by hard work or by following their bliss.

Nowadays, Valhalla doesn't require passing from this life, when used in another context.

Another example of Valhalla influencing modern culture can definitely be seen in the world of video games (e.g., Assassin's Creed) and music (some of the most famous rock and pop musicians of the 20th century, including Elton John and Led Zeppelin, used Valhalla as a motif in their work). Richard Wagner also depicted Valhalla in his opera cycle "Der Ring der Nibelungen."

Odin Valhalla
Do you have a tip that you would like to share with The Viking Herald?
Feel free to reach out to discuss potential stories that may be in the public interest. You can reach us via email at hello@thevikingherald.com with the understanding that the information you provide might be used in our reporting and stories. 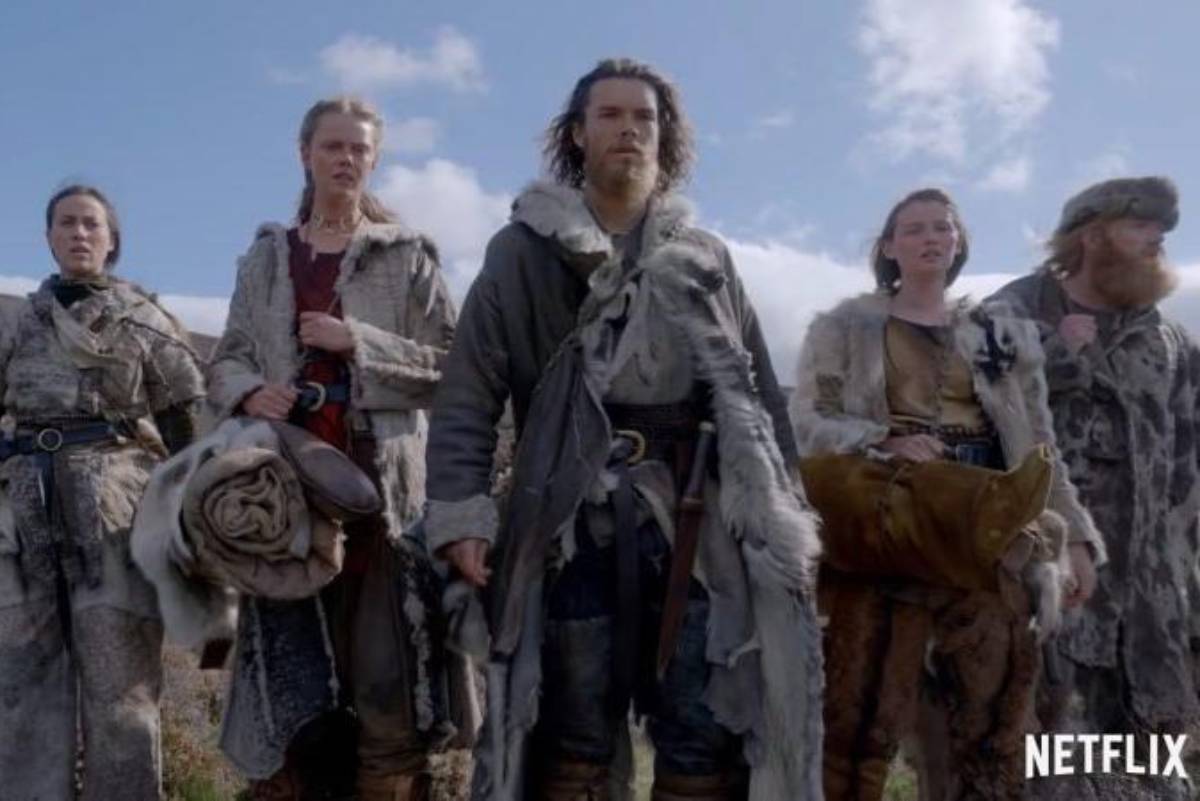 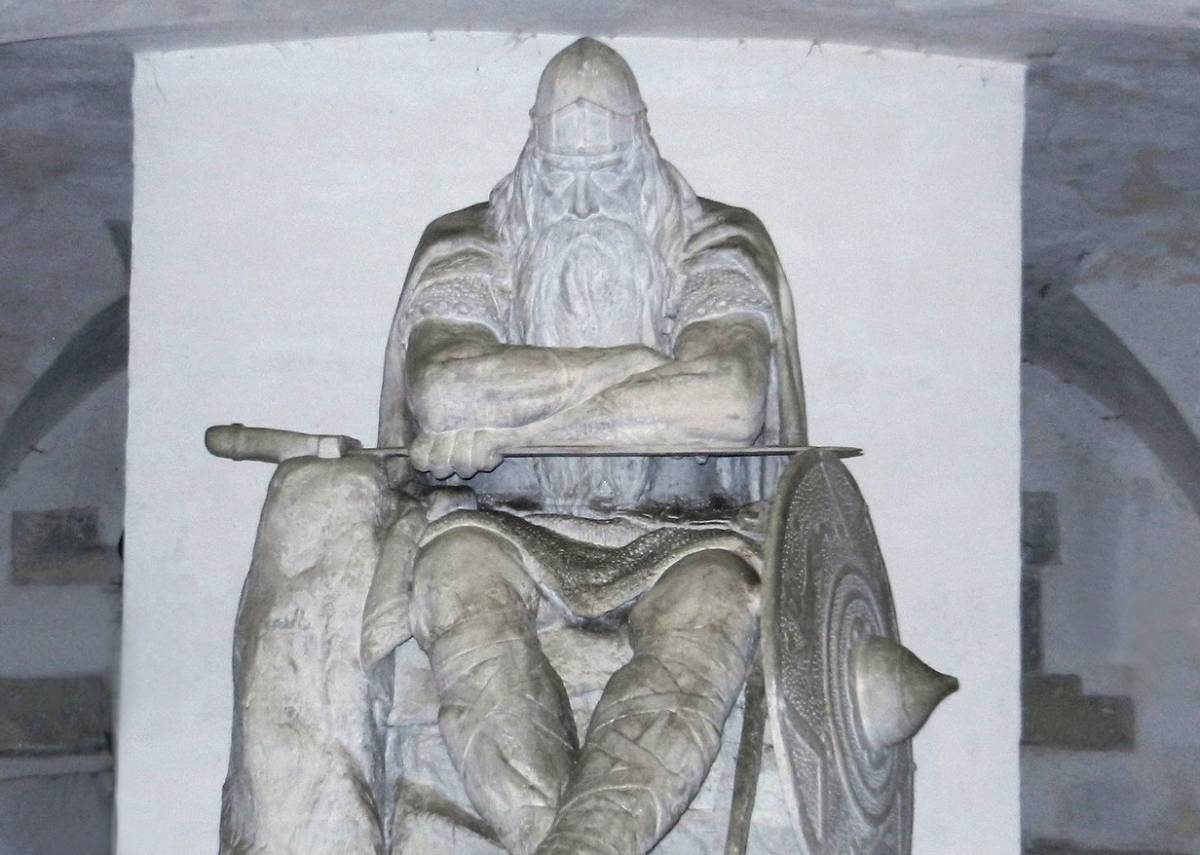 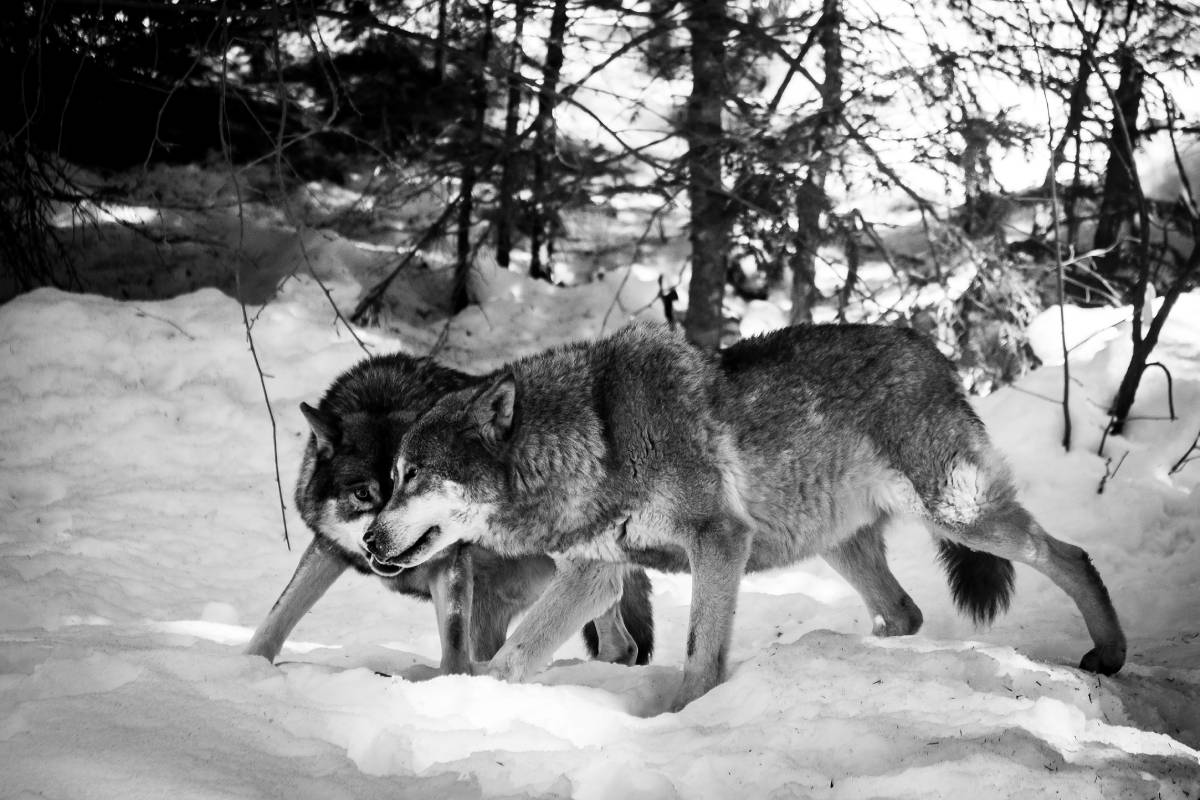