In Norse mythology, Midgard is the realm where humans - the mortals - reside.

Midgard is one of the nine worlds in Nordic mythology, and it represents the concept of "the world" or "civilization" to explain it in a simple manner.

The word "Midgard" can also be spelled as "Midgardr," and the meaning of the word is "the Middle Earth."

In some cases, it is called "Manna-Heim," meaning "Home of Man," as Midgard was the only world in the Nordic mythology that was inhabited by people.

It was the only world that was believed to be visible and palpable, i.e., its location was in the visible world.

Midgard – between Asgard and Hel

The name "Midgard" suggests that its position was in the center, in the middle of all other worlds. Midgard was surrounded by other worlds, where often hostile beings lived.

Giants, serpents, and other creatures represented a constant threat to the people of Midgard, so the borders of Midgard served to protect humans from dangers and challenges from these other worlds.

Another perspective can be taken when viewing Midgard's position among these worlds – it was in the middle between Asgard, the world of gods and goddesses, and Hel, the underworld, or the world beneath the ground, ruled by the goddess of the same name.

These worlds, seen in a horizontal perspective, are connected through Yggdrasil, the tree of life, and the so-called world tree. The branches of Yggdrasil are in Asgard, the base in Midgard, and the roots are in the underworld, or Hel.

There is a certain symbolism in viewing Midgard in this way – the gods of Asgard gave it initial shape, and in some way, after the creation, there was an effort of Midgard (or humans) to resemble Asgard (or gods), since it was created by gods. 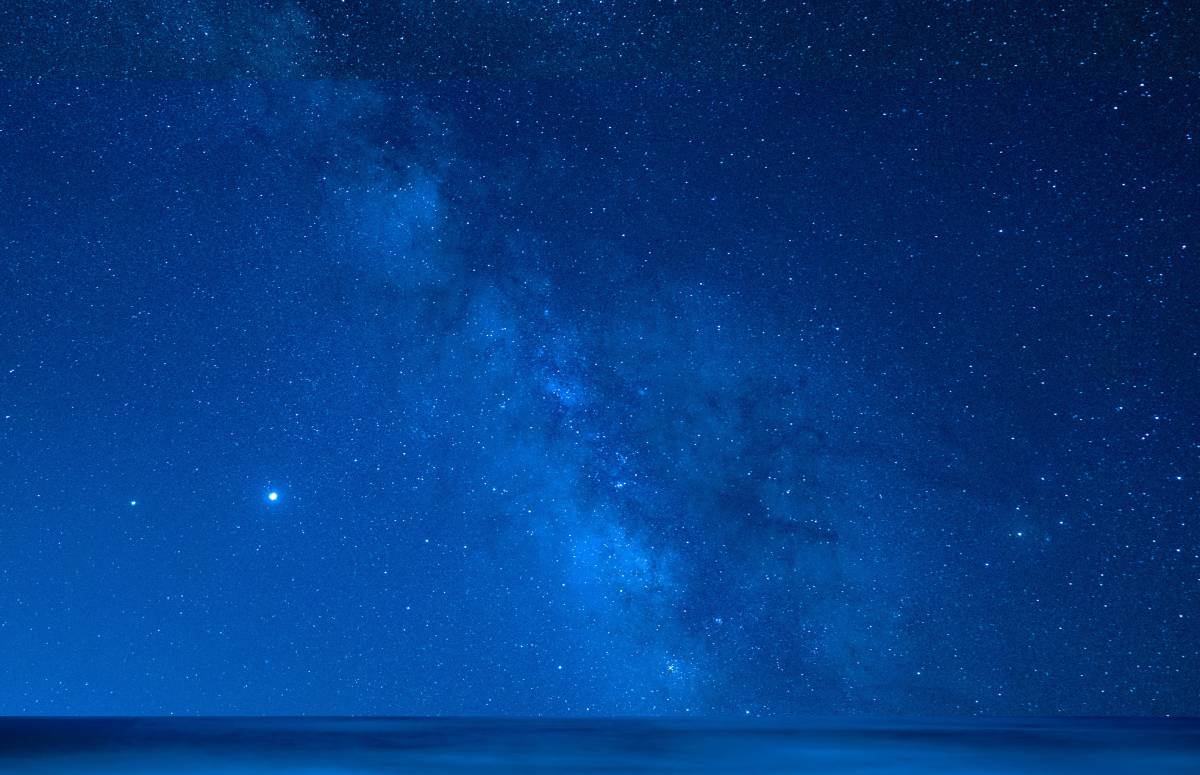 Midgard was believed to be in the middle - between Asgard, the world of gods and goddesses, and Hel, the underworld. Source: Tom Gainor / Unsplash

How was Midgard created?

As previously mentioned, Asgard gods gave Midgard its initial shape and then killed Ymir, the giant.

Ymir's body was used to create Midgard – his flesh became the land, his hair the trees, his bones the mountains, his teeth the cliffs, and his blood became the oceans. Four dwarfs, representing four points on the compass, held Ymir's skull, which became the dome of heaven.

In order to protect Midgard and its inhabitants from the dangers of the other worlds, gods built a fence made of Ymir's eyebrows. There is symbolism in this concept of building a fence around Midgard – the concept of "innangard" and "utangard."

In contrast, utangard represents everything beyond a border or a fence, representing all things chaotic, wild, and anarchic.

These two opposites represent a very important concept in Nordic religion and mythology, as they represent a symbolic battle between the good and the bad, the order and the anarchy, the light and dark, and how to keep all dark and destructive notions under control.

The Midgard serpent, Jörmungandr is a giant sea serpent, which was thrown into the ocean by the god Odin. Jörmungandr was the child of the giantess Angrboða and the god Loki, who was known as the trickster god among the Norse gods.

The sea serpent grew so large that it could surround the whole Midgard, forming a circle by grasping its own tail. Jörmungandr held Midgard within its grasp, and it was said that once the serpent releases its tail from its mouth, the end of the world would begin. In Nordic mythology, this end of the world is also known as Ragnarök.

Ragnarök, the end of the world, is a series of events that would end with Midgard sinking into the ocean and thus being destroyed. It begins with Jörmungandr releasing its tail, coming up to the surface, and poisoning the land with its venom.

Its movements would cause the ocean to lash against the land, and after the final battle on the plain of Vigridr, Midgard and all life would end up being destroyed. However, it would also end one cycle and mark the beginning of another cycle, as the earth would rise again, fertile, green, and fresh, and new creation of life would begin.

Norse mythology Viking mythology Midgard
Do you have a tip that you would like to share with The Viking Herald?
Feel free to reach out to discuss potential stories that may be in the public interest. You can reach us via email at hello@thevikingherald.com with the understanding that the information you provide might be used in our reporting and stories.