Odin: What you need to know about the one-eyed All-Father

As a figure in Norse mythology, Odin can be described as extremely versatile. From the earliest times, he was described as the god of war, but he also played a role of a protector of heroes. 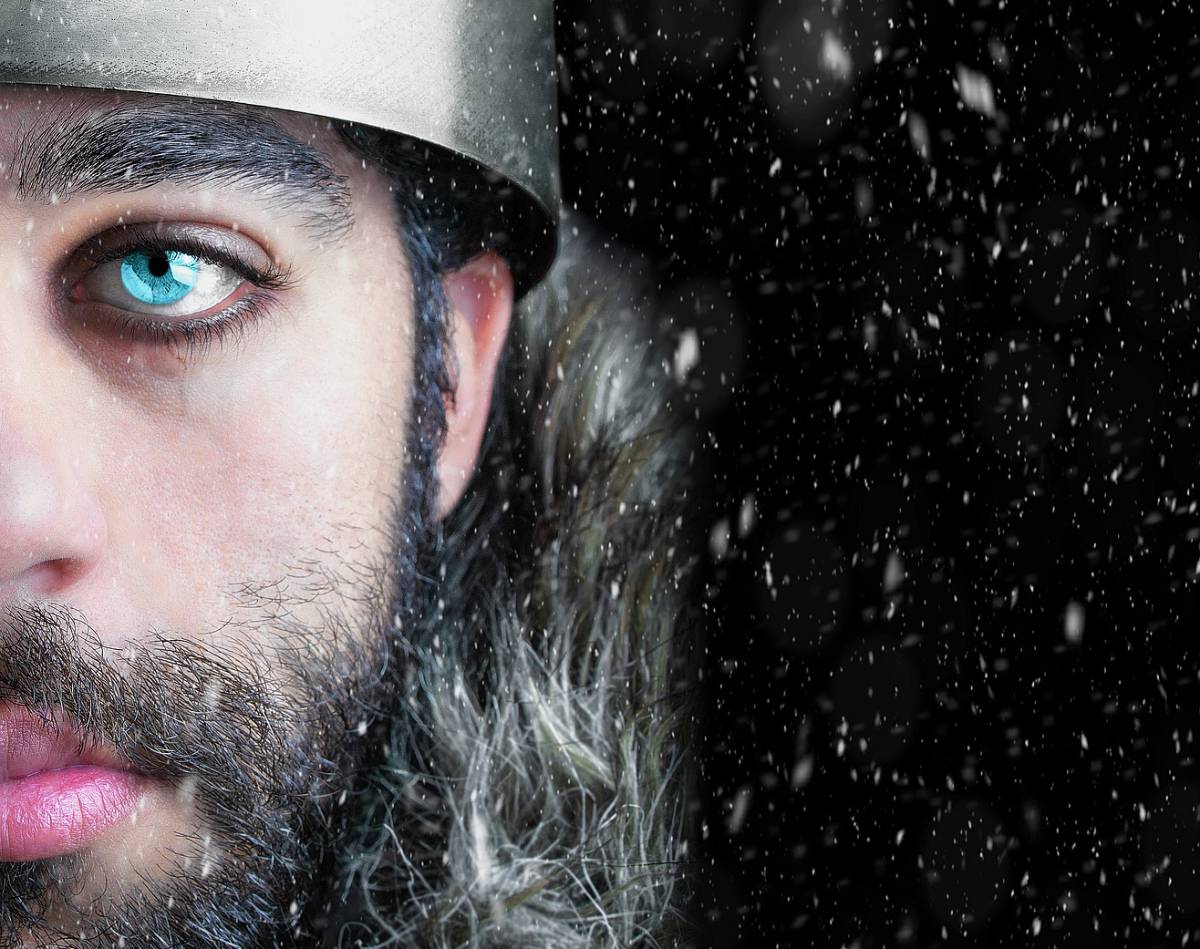 Odin was often described as a tall old man with a beard and only one eye. Source: EyeShotYou / Pixabay

In this sense, Odin was the keeper and ruler of Valhalla, the mythical palace where chosen fallen warriors would go. Only those who heroically died in battle were picked by the Valkyries and taken to Valhalla to spend the afterlife there, preparing for the Ragnarök (a sort of "Judgement Day" in Norse mythology.)

However, Odin was not only a god of war. He was one of the principal gods in Norse mythology. One of the days of the week is dedicated to Odin – Wednesday. The older, earlier form of Odin's name was Woden, so there is a connection between "Woden's day" and Wednesday.

The raven and the wolf are two animals that are symbolically related to Odin, as well as his magical horse, Sleipnir.

Sleipnir had eight legs and was able to gallop through the air and the sea. Odin was often described as a tall old man with a beard and only one eye – the other eye had to be sacrificed for the wisdom he gained - wearing a cloak and a hat and carrying a spear.

When it comes to other symbols of Odin, the so-called valknut, a symbol of three interlocked triangles, is often connected to the All-Father. The symbol represents the connection between gods and people – Odin helped them in battles or inspired them when needed. 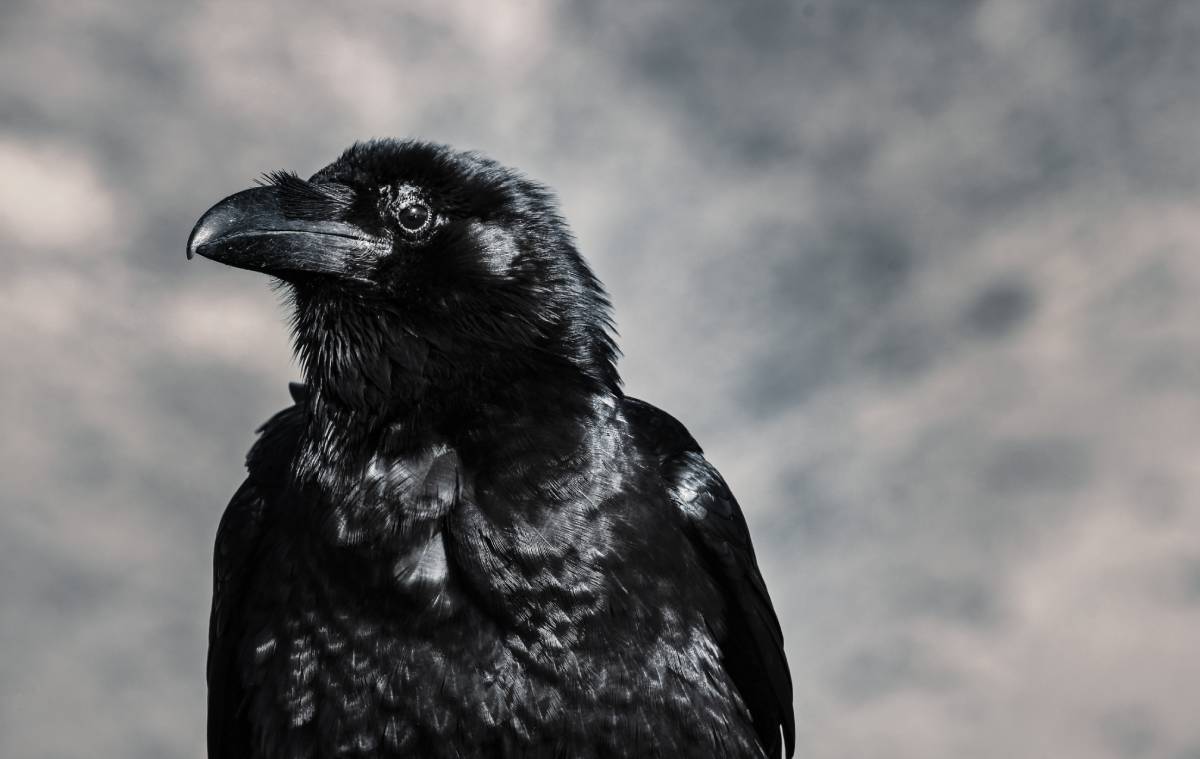 Odin's wife was Frigg, also called Friia, who was seen as the promoter of marriage and fertility. She had a son with Odin, whose name was Balder. Balder was the god of peace and love, and he is often depicted as a beautiful young man, the favorite of all gods and loved by everyone.

His death was the topic of many stories – Balder was immune from harm of any shape or form, and other gods would spend their time throwing things at him, knowing they could not harm him.

However, Hodr, his brother, the blind god, killed him with mistletoe, which was the only thing Balder was not immune to.

According to some sources, Frigg, Balder's mother, tried to save her son's life but didn't manage to. In some stories, she was portrayed as a loving and caring mother – Frigg tried to make the whole world weep so that Balder would come back but failed in the attempt to do so. In other stories, she was shown as a woman with loose morals.

Freya, the goddess of lust, music, and spring, was Odin's concubine. Odin and Freya had twin girls, Hnoss and Gersemi, who became goddesses of desire and riches.

Odin also married the giantess Jord. In this marriage, the god Thor was conceived, who is seen as one of the most powerful gods in Norse mythology.

Odin and the Valkyries

When talking about Odin's offspring, Valkyries deserve a special mention.

They were sometimes described as daughters of Odin, and sometimes as just servants.

They were warrior women who Odin gave the task to choose the bravest of the slain fighters and take them to Valhalla, where he would await them.

Norse mythology Odin
Do you have a tip that you would like to share with The Viking Herald?
Feel free to reach out to discuss potential stories that may be in the public interest. You can reach us via email at hello@thevikingherald.com with the understanding that the information you provide might be used in our reporting and stories.