Viking money and economy: How did they work?

In the beginning, Vikings were mostly farmers who lived off the crops and other fruits of their labor. 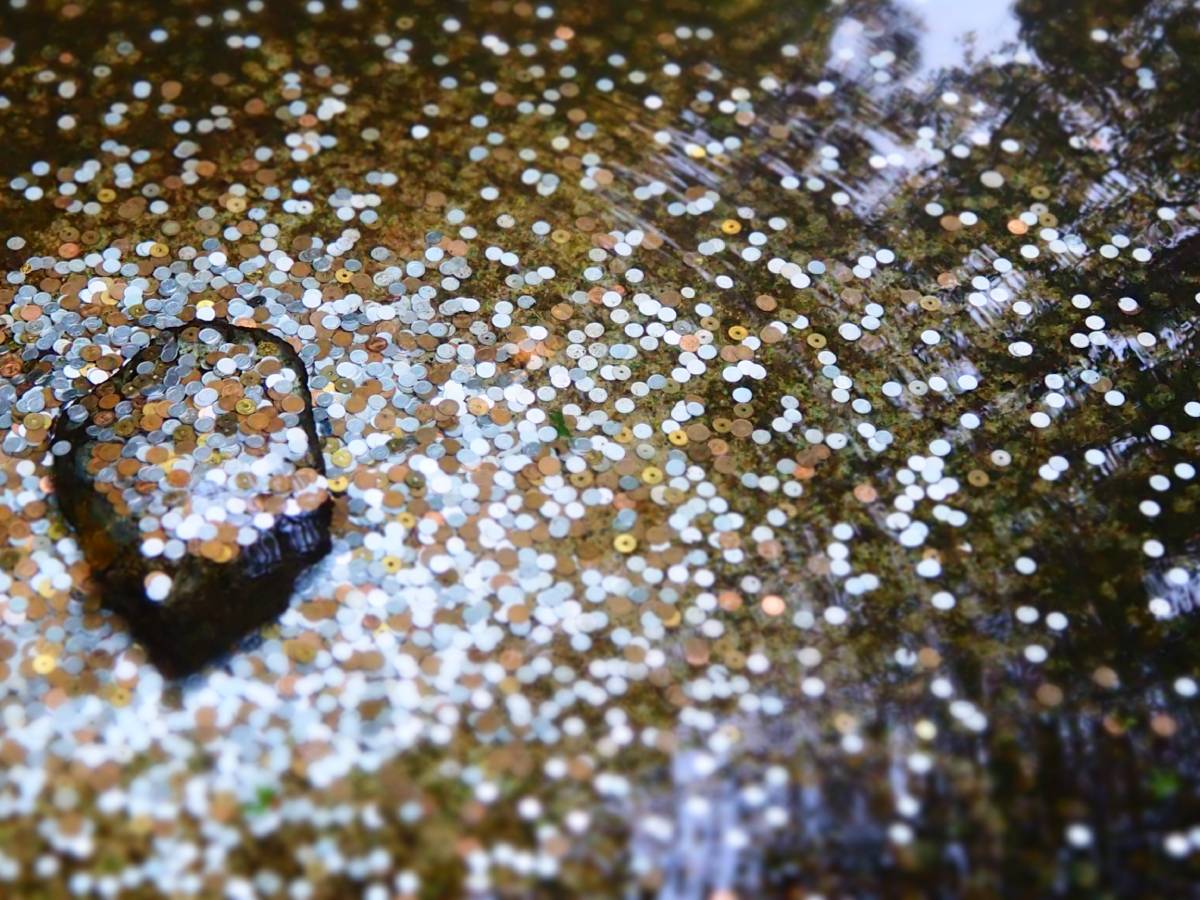 Silver and other precious metals were used as means of trade, and in rarer cases, jewelry.  Source: abigail low / Unsplash

They would produce just enough for everyone in their family to have enough, so households were a typical small self-standing unit, which relied on itself and the effort of their members.

Some smaller exchanges would happen when someone wanted to diversify crops, so they would ask their neighbor for a small number of seeds and probably offer something in return. However, this was all too rare to call trading.

But what happens when you face a difficult situation, and your unit can’t make it on its own? Bad weather ruins the crops, illnesses kill the cattle, or a family member gets sick and cannot contribute to the works necessary for the farming unit to grow?

This led to discovering new horizons – after some time, and after realizing they needed to widen the trading field, Vikings took to the seas and thus widened the possibilities of trading, however it should be noted that they would often use the less legal way of gaining assets – plundering.

The coast of Northern Britain and the islands in that area was the first target Vikings attacked in the 8th century AD.

They discovered new territories and rich churches full of gold, silver, precious stones, and gems. They didn’t hesitate to take the treasures back to Scandinavia.

The treasure they took and brought home helped them grow their economy and start trading, not just among themselves but with other cultures they met during their raids.

Going on raids, attacking, and plundering was one of the ways Vikings managed their business. However, if the target showed strong resistance and refused to give up, Vikings would offer to trade. So they started growing trading links and routes, and at one point, during the peak of their power, they were influencing, controlling, and participating in trading routes from North America, all the way to Asia.

Silver and jewelry – the first type of money

Swapping something for something else, like a bag of grains for an amount of meat, was no longer a popular way to trade. Instead, silver and other precious metals were used as means of trade, and in some rarer cases, jewelry.

Jewelry had its own value, not comparable to silver; however, it was used in special situations. Silver became more and more popular and by the 9th century AD became an almost exclusive means of payment.

Later on, throughout the 10th century, silver coins were used as means of payment, replacing any other form.

This is yet another point worth mentioning – Vikings got their silver when they would take their voyages to the eastern cultures. Large silver mines near Baghdad were a rich source of silver, and when they were exhausted, Vikings moved back to the northern parts and started getting silver from Harz in Germany. 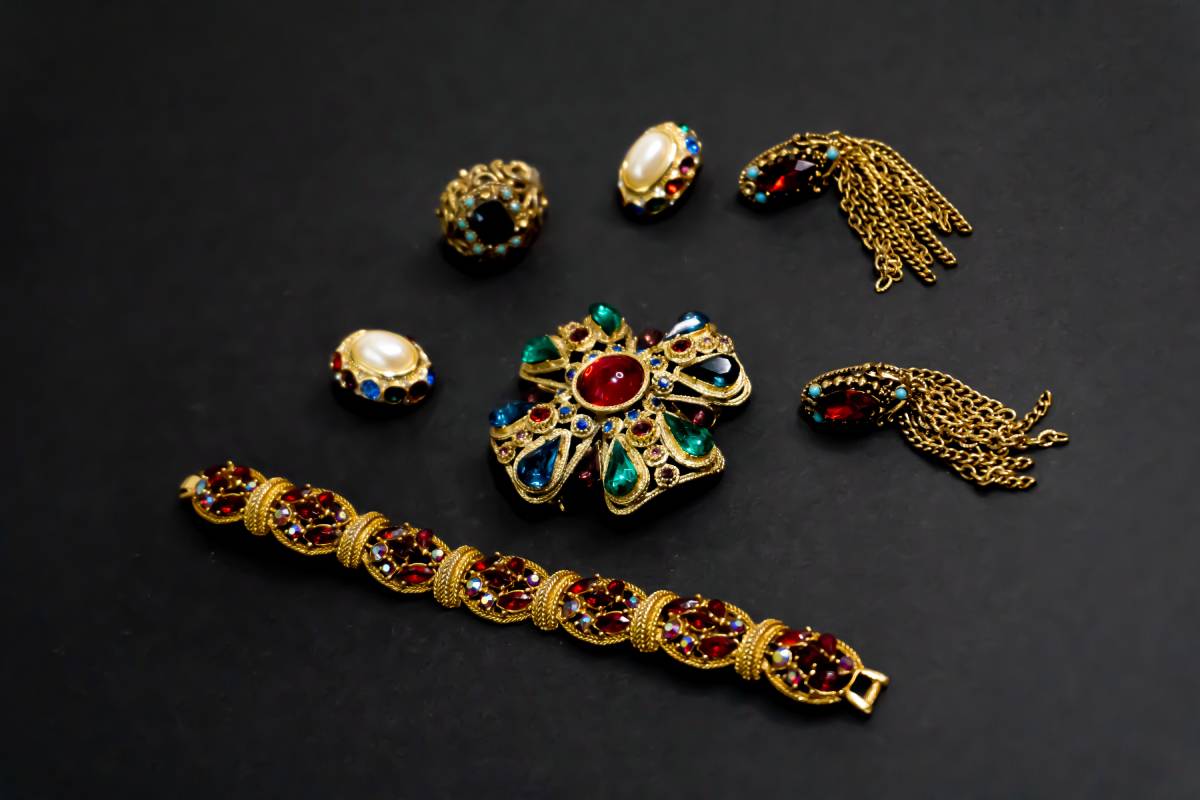 Get what you need, offer what you have

Having silver as a means of payment, the economy grew within Scandinavia, as people didn’t have to have something material to be able to trade. Instead, they could just offer silver.

Another good thing about this new situation was that it helped grow the artistry and crafting. Whalebones, for example, were used for crafting combs, ornaments, board games, seal skin was used to craft useful leather objects, and all this could be traded for silver.

Trading towns grew along the coasts of Scandinavia, such as Ribe in Denmark, Birka in Sweden, and Kaupang in Norway. Visitors from the neighboring countries, but also from more distant ones, could come there and trade.

Trading routes spread throughout the whole world, and Vikings became global players, bringing what they had to offer on their large ships and buying what they needed from others. So what was it that they would often buy?

Spices and silk were very popular and in high demand, and wine (imported from France and Germany) was considered a special luxury and a drink of the wealthy and sophisticated.

What they offered in return was amber, which was highly valued, but also fur, down, and wool, for making warm (and somewhat luxurious) clothing and accessories, duvets, pillows, and covers.

Another thing that Vikings could (and did) offer was manpower. Known as strong, big-built, and brave men, they were often hired as soldiers of fortune or even hired raiders.

The end of the Viking economic peak started around the 11th century AD, together with the famous trading routes coming to an end.

Viking economy Viking money
Do you have a tip that you would like to share with The Viking Herald?
Feel free to reach out to discuss potential stories that may be in the public interest. You can reach us via email at hello@thevikingherald.com with the understanding that the information you provide might be used in our reporting and stories. 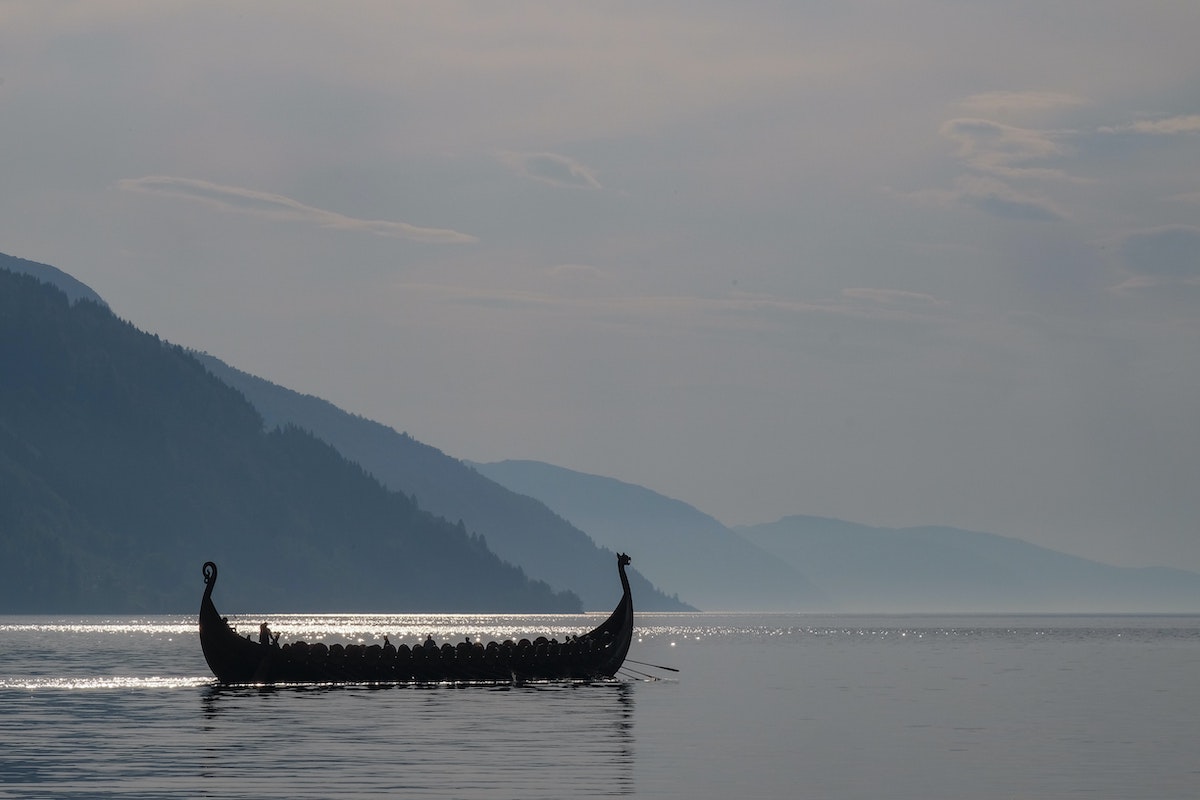