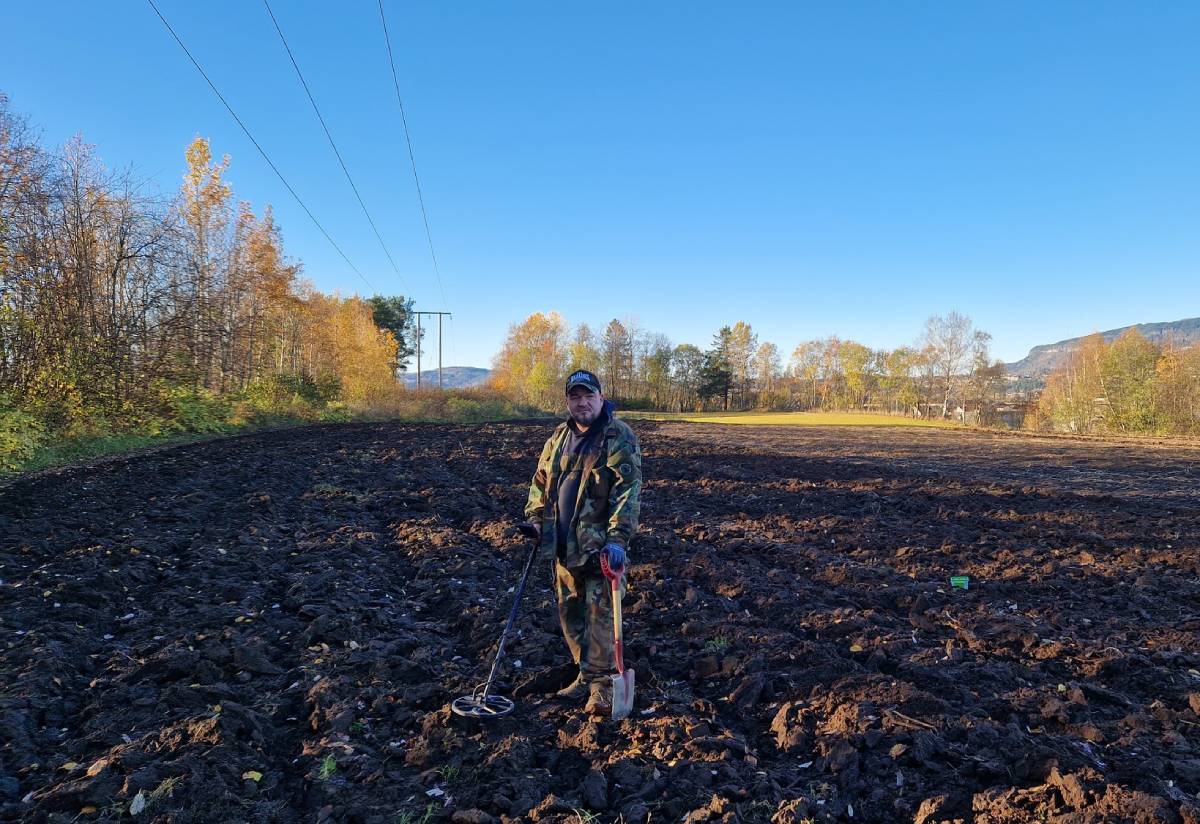 Scouring a patch of ground on the Kongshaug plateau in Stjørdal, beside Trondheim Airport, Pawel noticed a couple of rings, then a piece of what was once a bangle.

Unearthing the rest of the discovery was easy as the remaining items were just below the surface. What these were, however, wasn't entirely obvious as everything was embedded in clay.

Once Pawel had washed it off at home, the hoard turned into 46 small silver things, all bits of coinage and jewelry.

Sensing its value, the metal detectorist took the artifacts to his local municipal archaeology office, where staff assessed their provenance. What Pawel had hit upon was from the time of the Vikings.

It was then that Birgit Maixner, a researcher and archaeologist from the museum of the Norwegian University of Science and Technology (NTNU) in Trondheim, came into the picture.

Describing the find as "exceptional," Birgit soon realized that the discovery raised a number of burning questions, for the necklaces and bracelets had all been chopped up, as if by a jealous husband. There were even Arab coins. 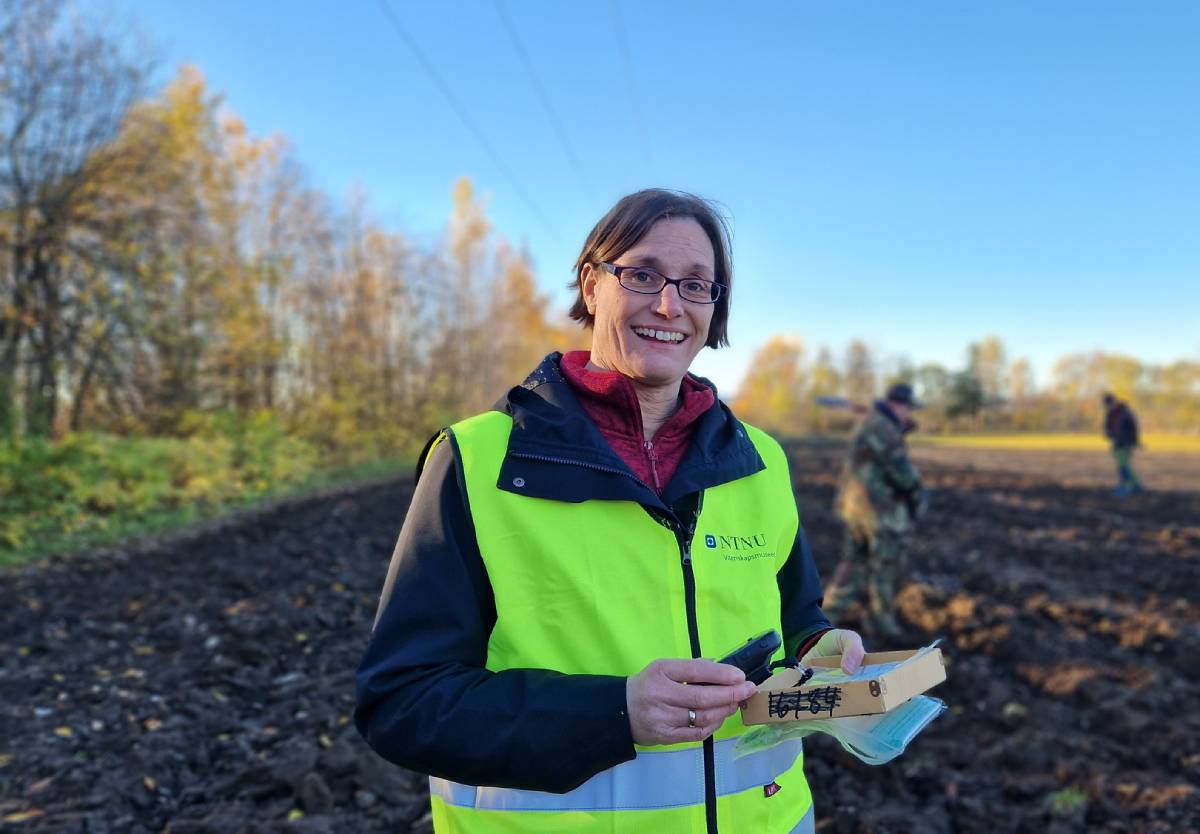 The answer is quite simple: Payment. One of the main ways that people in the Viking era traded was with what is known as hacksilver.

Before coins came into common use, in the late 800s, Viking society would either barter for goods or weigh chopped-up pieces of silver and exchange them for food or materials, which was a much easier and more portable solution.

Whereas the Romans had their own coin system across southern Europe, they would use hacksilver when doing business with locals in farther-flung parts, such as Poland.

The Russian currency everyone knows today as the rouble derives from the verb "to chop." Viking weighing scales have been found in parts of Scotland.

Finds such as Pawel's are not uncommon, but when they happen, they tend to be substantial. In a field near Harrogate in 2007, a father-and-son team of metal detectorists, David and Andrew Whelan, found what would be the biggest Viking hoard discovered in Britain for more than 175 years.

Aside from the 617 silver coins, what became known as the Harrogate hoard also comprised dozens of pieces of hacksilver, its pagan, Christian, and Islamic patterns indicating that originally it had been sourced from Viking trading places as far afield as Afghanistan and Samarkand.

Experts surmised that the Harrogate Hoard would probably have been buried for safekeeping during a time of unrest between locals and their Viking overlords in north-east England. It then lay in the ground for more than 1,000 years.

So, amid the relative calm of Stjørdal circa 900, why would Pawel's predecessor have buried his treasure so close to the surface and with no protective box as was unearthed in Harrogate around 15 years ago? 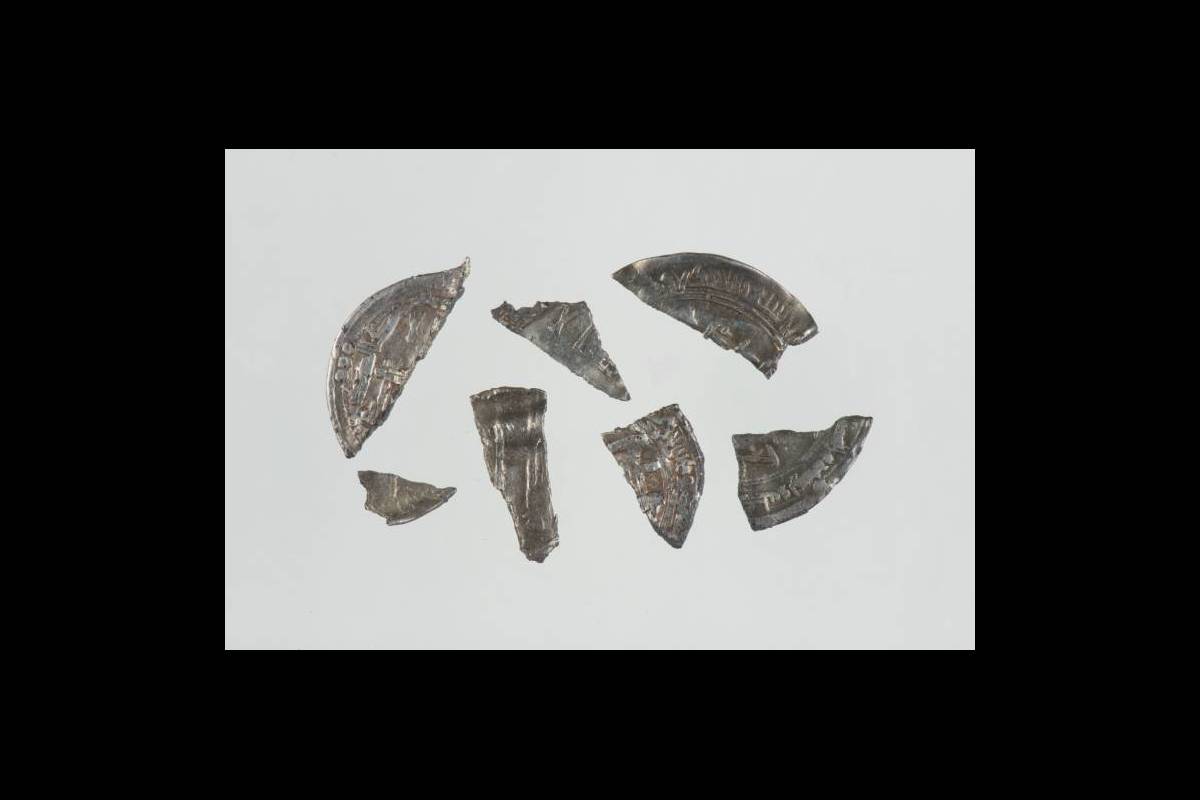 NTNU archaeologist Birgit Maixner is still unsure as to why the owner of this hacksilver left it in a field.

As the pieces of silver are so small, each weighing less than a gram, it is thought that the items may have already been traded several times, so the owner may have been a merchant of some kind.

The bangle pieces Pawel unearthed are likely to be Danish in origin.

Equally, the Arab coinage was more common in Denmark at this time, i.e., around 900.

The location of the discovery also gives a clue, as Kongshaug was an important access point over the Stjørdalselva river, which was rerouted after the Viking era so that it could flow into the delta beyond modern-day Trondheim.

Weights and measuring bowls have been found elsewhere in the vicinity. At that time, Trondheim was known as Kaupangen, or "trading place," reason enough to travel all the way from Denmark.

The shallow burial remains unexplained, however. Perhaps the owner had to dispose of his goods quickly, or maybe they were buried as gifts or sacrifices.

The reason will remain unclear until any further investigation is carried out in the shadow of Trondheim Airport.

Viking hoards finds in Norway Stjørdal hoard
Do you have a tip that you would like to share with The Viking Herald?
Feel free to reach out to discuss potential stories that may be in the public interest. You can reach us via email at hello@thevikingherald.com with the understanding that the information you provide might be used in our reporting and stories. 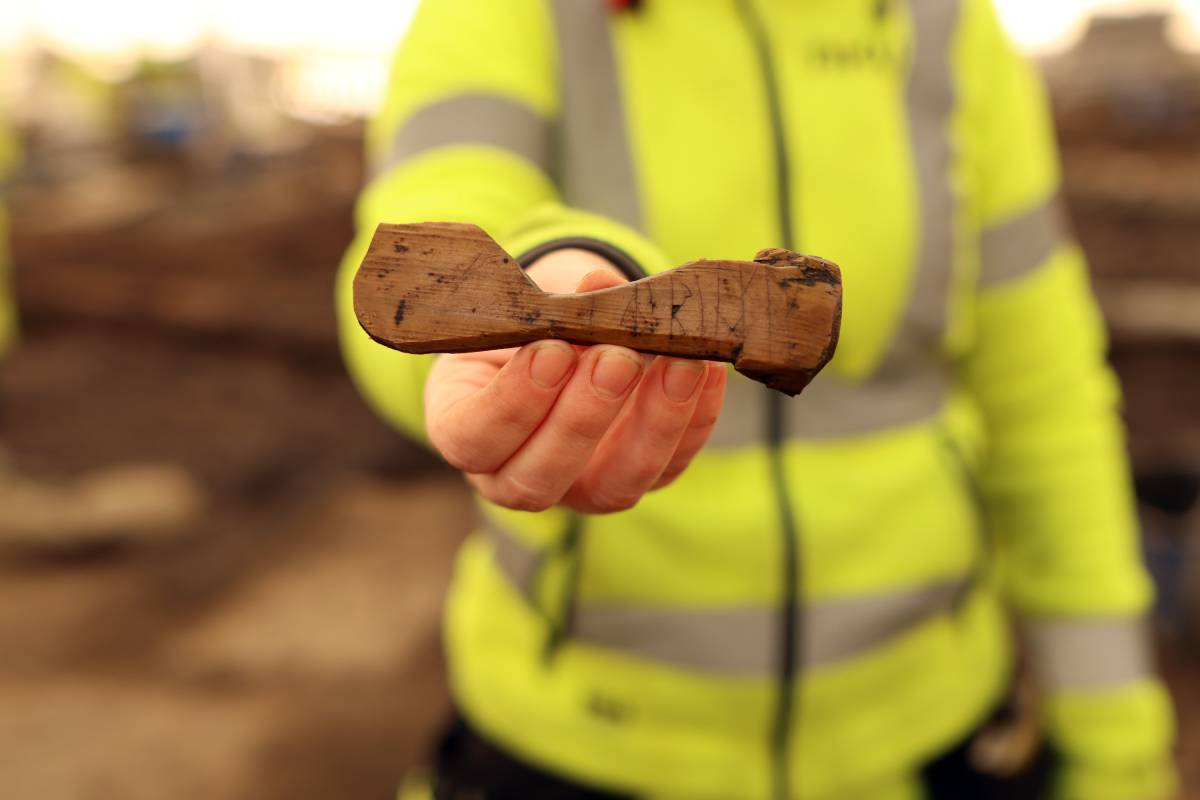 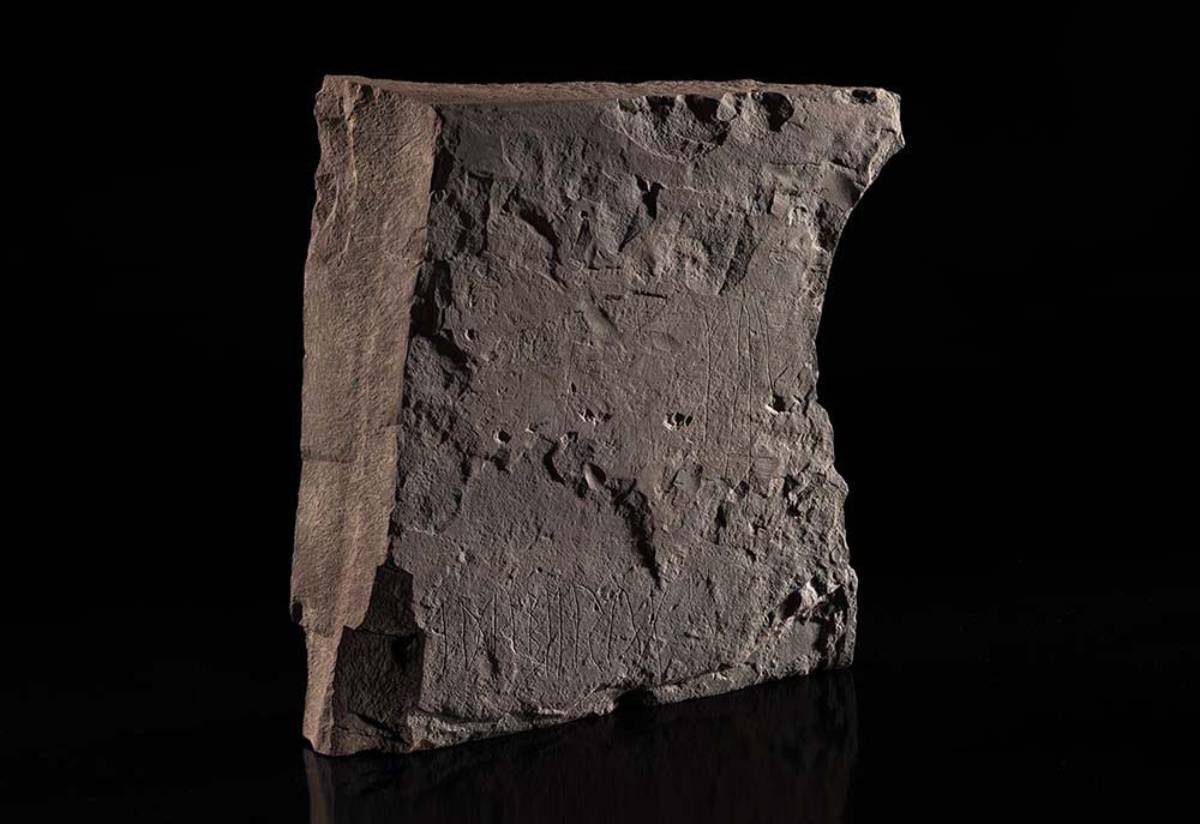 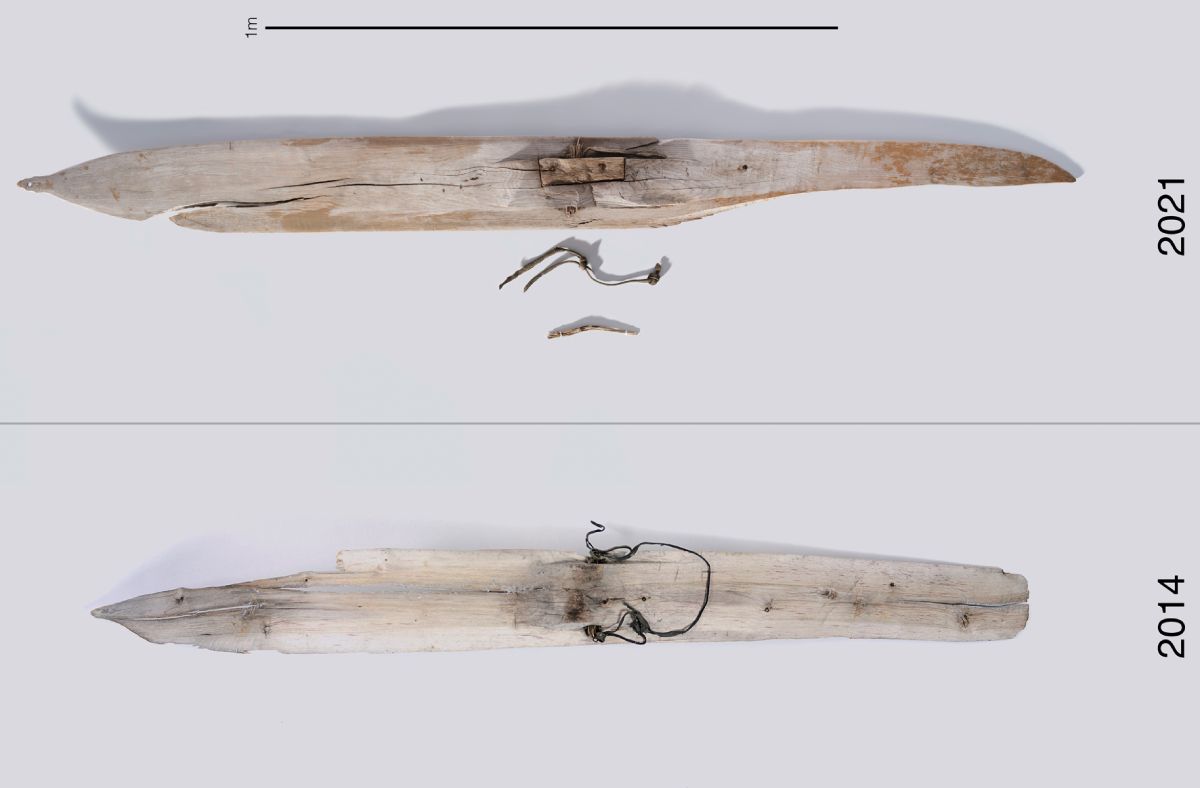 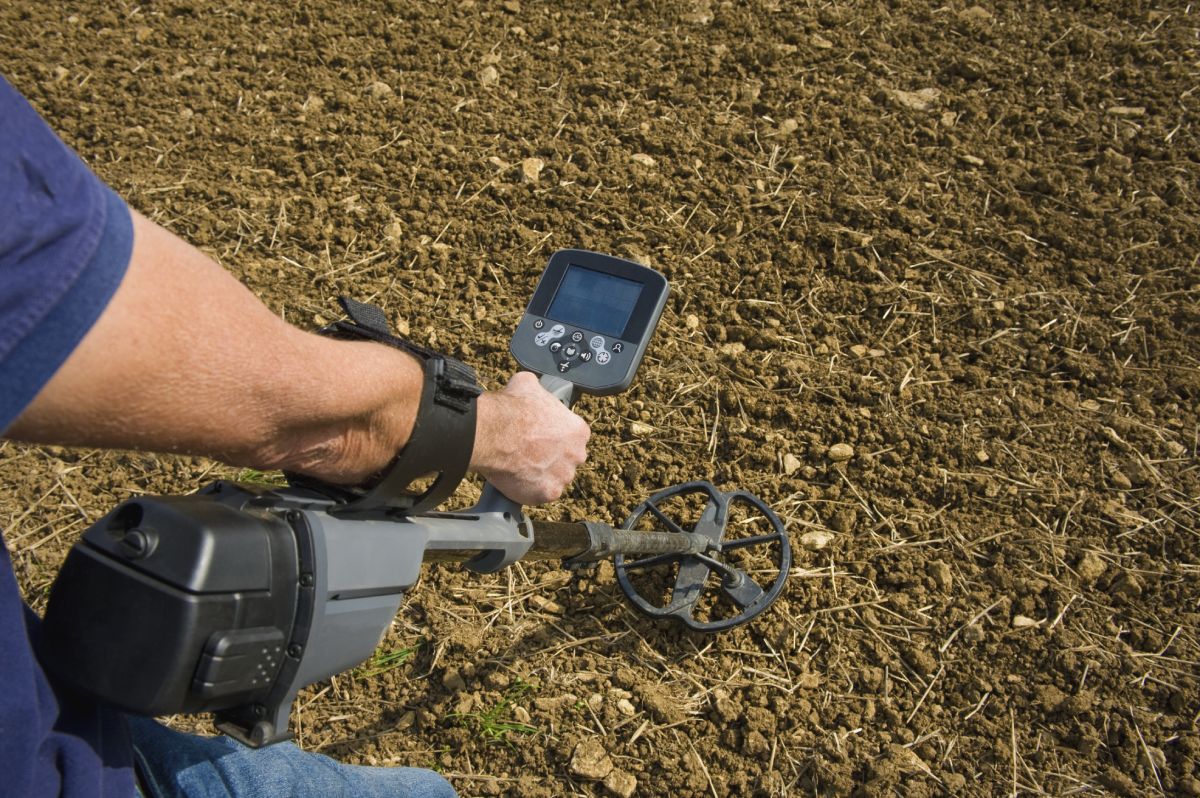