Full of heavy riffs, anthemic choruses, and harsh vocals alongside more mellow tunes, Viking metal is a world away from what the Norse would have enjoyed. 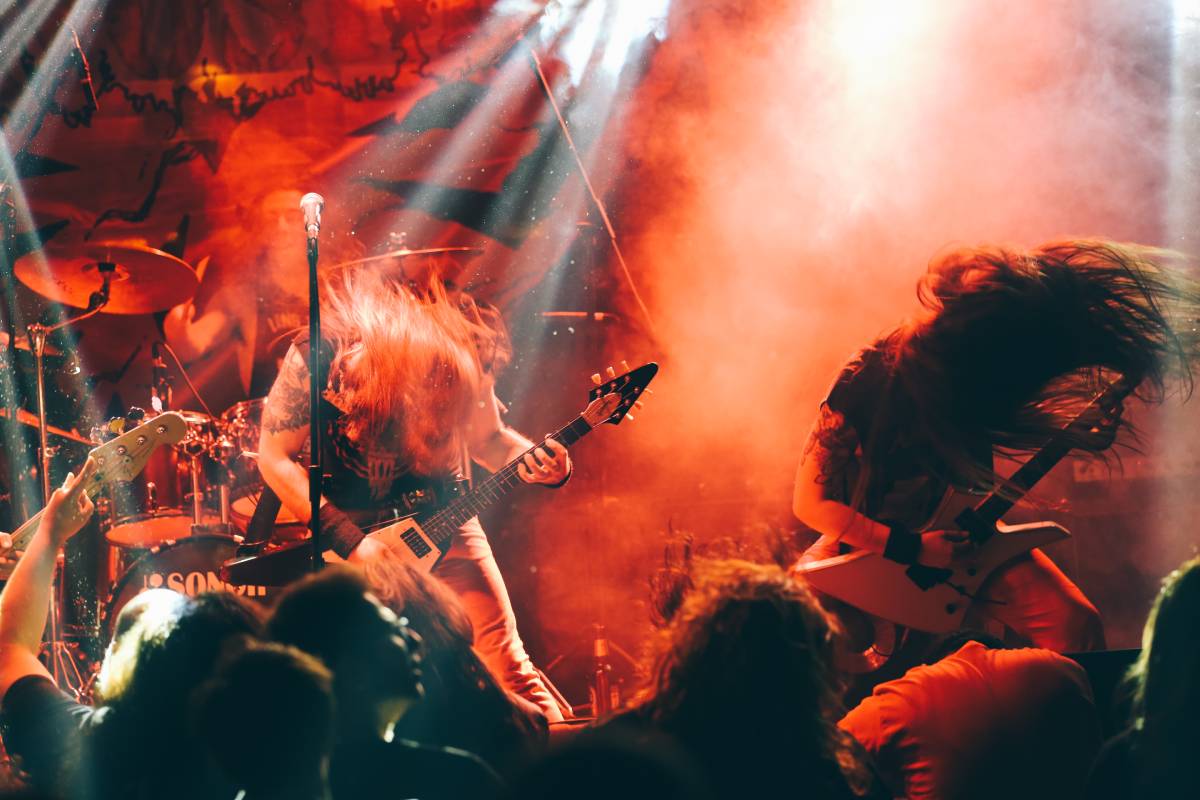 The Viking metal scene forms one of the most important ways in which people interact with the Viking Age today. Source: bodrumsurf / Shutterstock

The music of the Viking Age is likely to have been a mellow affair. The musical instruments of the day were probably quite quiet and suitable for ambient tunes.

The most common form of music would have been spoken poems from skalds which are likely to have been accompanied by harps, fiddles, lyres, and lutes. They would not have been able to comprehend the modern sound of the Viking Age.

Therefore, it's not controversial to say that Viking metal is a world away from what the Norse would have enjoyed. But Viking metal and its surrounding genres have fronted the revival of Norse popular culture in modern times and are one of the main ways in which people today engage with the Viking Age.

Being tied to the rise of modern Pagan movements and the good and bad sides of modern Viking enjoyment, Viking metal is an important part of the Viking story.

The history of Viking metal

Viking metal originated in the late 1980s and early 1990s and arose from black metal. The genre shares with black metal an opposition to Christianity but rejects Satanism and other occult themes to focus on Viking mythology and paganism.

There is significant overlap in style, sound, and imagery with pagan metal, but pagan metal focuses on broader mythological themes, whereas Viking metal is restricted to Norse mythology.

READ MORE: Here's what you need to know about Norse mythology

The first band considered to be a Viking metal band is Bathory, whose albums Blood Fire Death and Hammerheart from the late 1980s are credited with launching a new age of Viking interest amongst heavy metal bands.

Their work was followed up by the band Enslaved in the early 1990s. This was not exclusively a Scandinavian trend, with Viking metal bands being formed early on in other countries, such as Falkenbach in Germany in 1989.

Also in the early 1990s, death metal bands such as Unleashed, Amon Amarth, and Ensiferum began to play with Viking themes, diverging the genre from its black metal origins.

An important aspect of most Viking metal bands is their rejection of Christianity and the adoption of modern Pagan elements. Some bands say that Christianity was forced upon the Scandinavians in the Viking Age and that the region should revert to paganism, according to the 2007 article "Antichrist Superstars: The Vikings in hard rock and heavy metal" by Simon Trafford and Aleks Pluskowski.

This forms some part of the darker underbelly of the Viking metal scene, with some musicians taking violent action against churches, burning them in some cases. This is quite an extreme case, but the focus on the pre-Christian past and the idolization of "violent" Scandinavian ancestors brings with it the possibility for certain individuals to take the music to the extreme and lean into nationalistic and anti-Semitic points of view.

However, most Viking metal bands merely take an interest in the Viking past and use it for songwriting and thematic reasons. 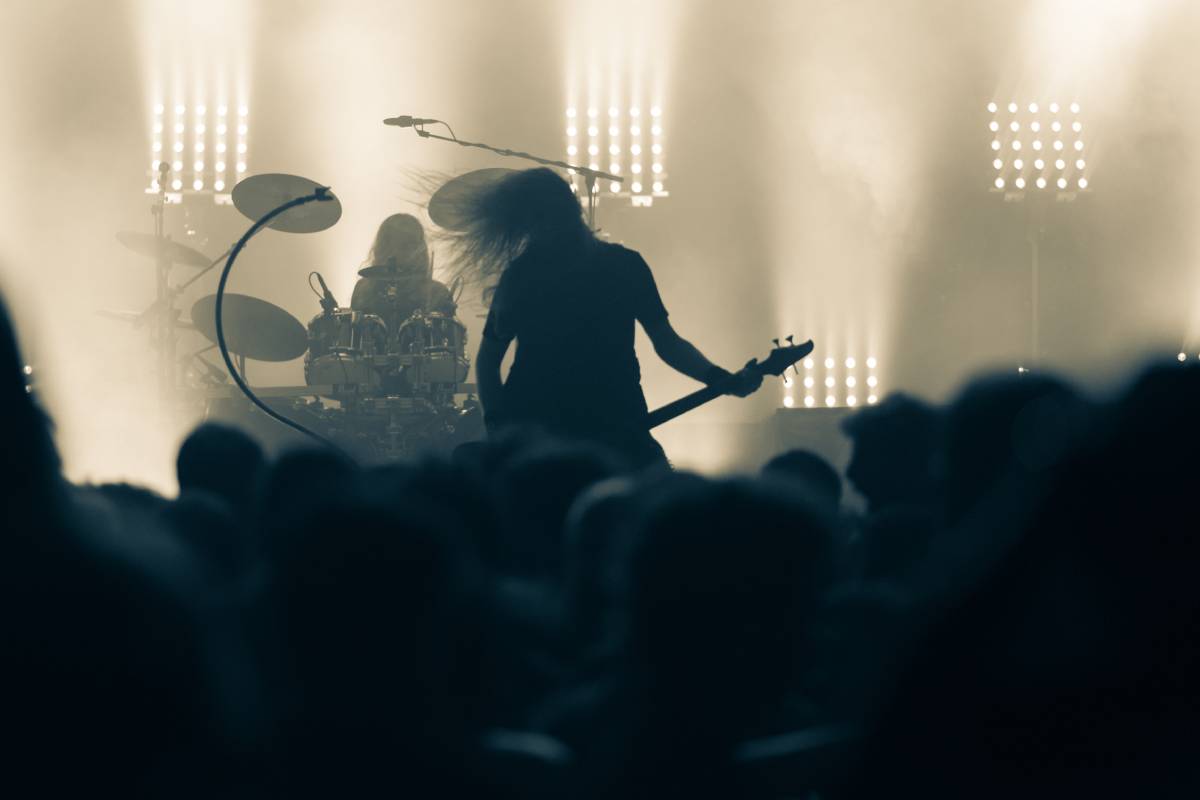 One of the most prominent Viking metal bands in recent times is Heilung, who have brought the genre to a new audience and have even produced music for several media projects, including the television series Vikings and the planned sequel to the video game Hellblade: Senua's Sacrifice.

Their music uses texts and runic inscriptions from Germanic peoples in the Early Medieval period.

They sing in a variety of Germanic languages, including Gothic, Old High German, Old English, and Proto-Norse. They are known for using an eclectic range of instruments and various vocal styles, including throat singing and whispers.

They are also not limited to conventional songs, with some albums including poems and the spoken word.

Their use of the actual texts of the Viking Age and the wider Germanic Iron Age brings to life the period like no other medium and exposes a whole new audience to Germanic myths and legends.

Another band that is important for reawakening forgotten Germanic legends is the Frisian band Baldrs Draumar.

Named after the prophetic Eddic poem of the same name, Baldrs Draumar work with a mixture of Norse and Frisian traditions to illuminate often-forgotten areas of Viking history. Speaking about their role in educating people about the Viking Age, they shared the following thoughts with The Viking Herald:

"We from Baldrs Draumar find it important that people in general (so, not only Frisians but everyone around the world) know where they come from, what their history is, who they are and what led to this point in history. We find that during this digital age, people are searching for their identity, and what better way to research that than with the awesome tunes that we provide?

"Music crosses borders, so when we played in Ireland and in the Basque country (Spain), people who didn't understand our lyrics and language could feel the intentions that we brought over. They understand what we mean, leading to discussion, and awakening their own inner fire to discover who they are. As for Fryslân, not many people know of the history, so we try and give people some awesome music combined with some interesting historical facts."

The Viking metal scene forms one of the most important ways in which people interact with the Viking Age today. Whilst their themes are controversial because of links to white supremacy seen in a few extreme fans, this is a problem that plagues the study of the Viking Age as a whole.

Therefore, the production of this genre of music should not be discouraged, as it provides a valuable inroad into the Viking Age for a wide range of people.

Viking music Viking metal
Do you have a tip that you would like to share with The Viking Herald?
Feel free to reach out to discuss potential stories that may be in the public interest. You can reach us via email at hello@thevikingherald.com with the understanding that the information you provide might be used in our reporting and stories. 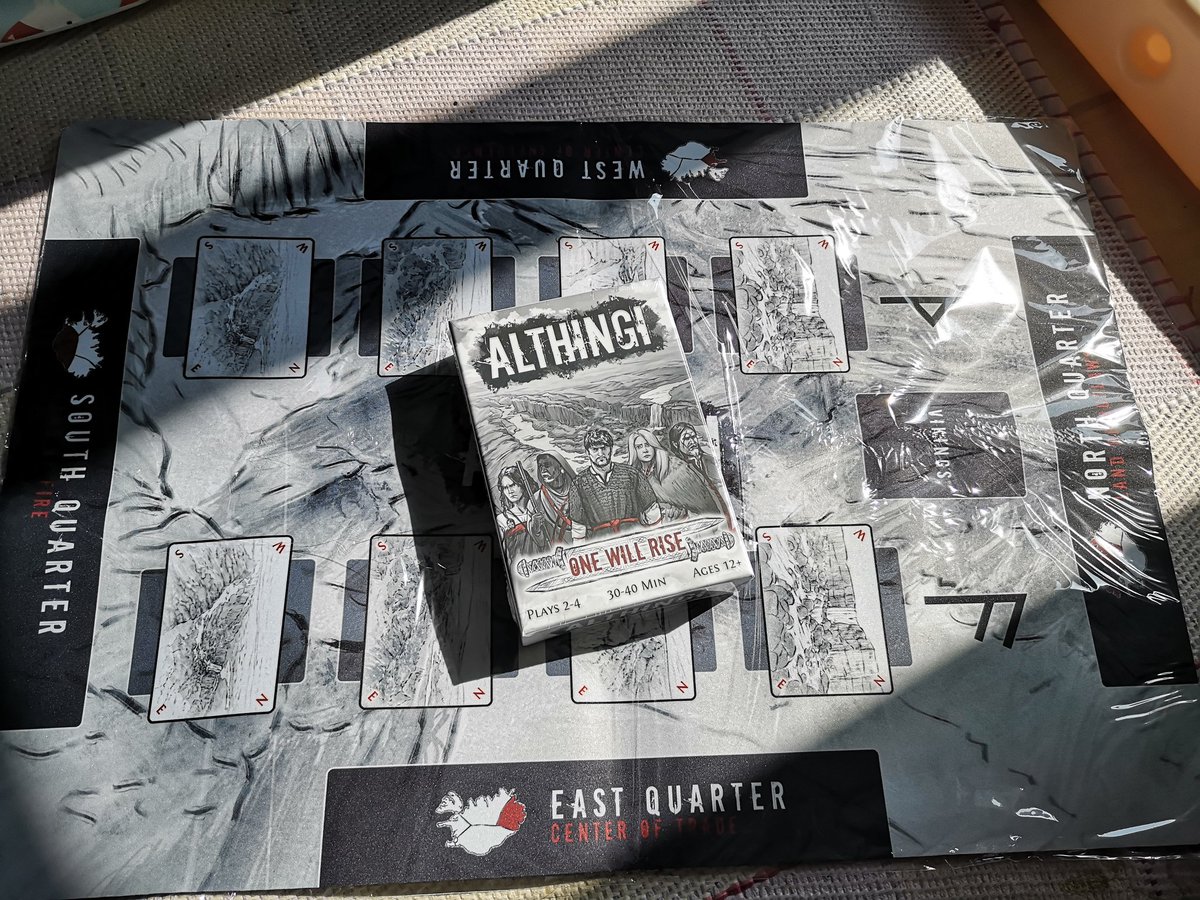