The ring fortress Borgring is one of Denmark's five large Viking ring fortresses. It is located in the town of Lellinge, not too far from the Danish capital of Copenhagen. 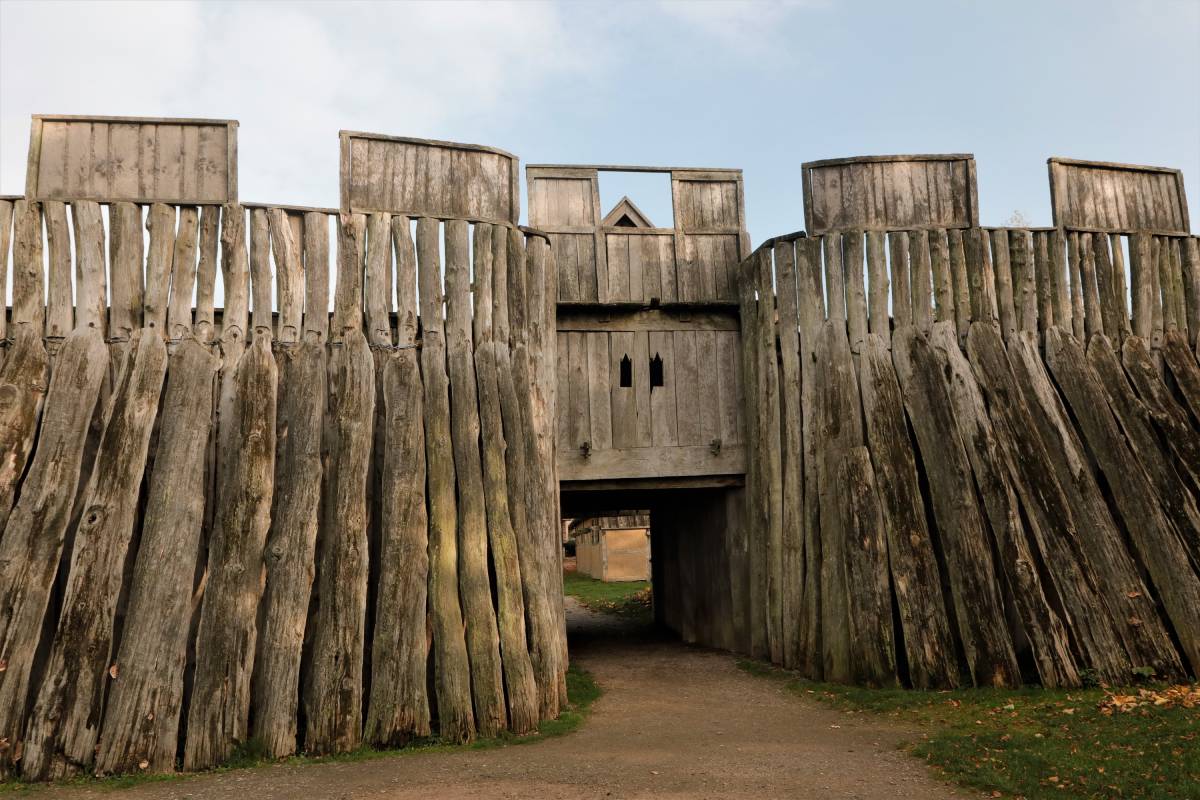 Why did Harald Bluetooth build fortresses when other kings of his era were more focused on building large halls and farms? Source: LGieger / Shutterstock

Today, these fortresses stand as some of the best-known Viking monuments, yet their true purpose has only recently been discovered.

Amongst the other fortresses, we have Trelleborg, Fyrkat, Nonnebakken, and Aggersborg, as well as Borgeby, which is located in Southern Sweden. All of these were built by Danish King Harald Bluetooth, who held the throne from about the year 958 to 987 CE.

The excavations of Borgring began in 2016 and were a result of a collaboration between scientists from the Museum Southeast Denmark, the National Museum of Denmark, and the Aarhus University.

Through carbon dating, the researchers were able to establish that the fortress came to be early in the 10th century CE. They also found a range of artifacts, including a Viking toolbox, beads, jewelry, and ceramics, which shows that activities likely took place at Borgring.

Part of a network

Yet, the most striking discovery that they made is that Borgring was actually made as part of a network including the other ring fortresses as well.

While the existence of Borgring had been known for some time, it was only in connection with these excavations that we now know that it was built by Harald Bluetooth.

Given that there were no other large fortifications like this for the rest of the Danish Viking Age, it raises the question of why Harald Bluetooth would build these fortresses when other kings were more focused on building large halls and farms.

To answer this, several hypotheses emerged, ranging from them being training camps for Vikings going on to conquer Britain to them being military bases in the fight between Harald and his son Sweyn Forkbeard. 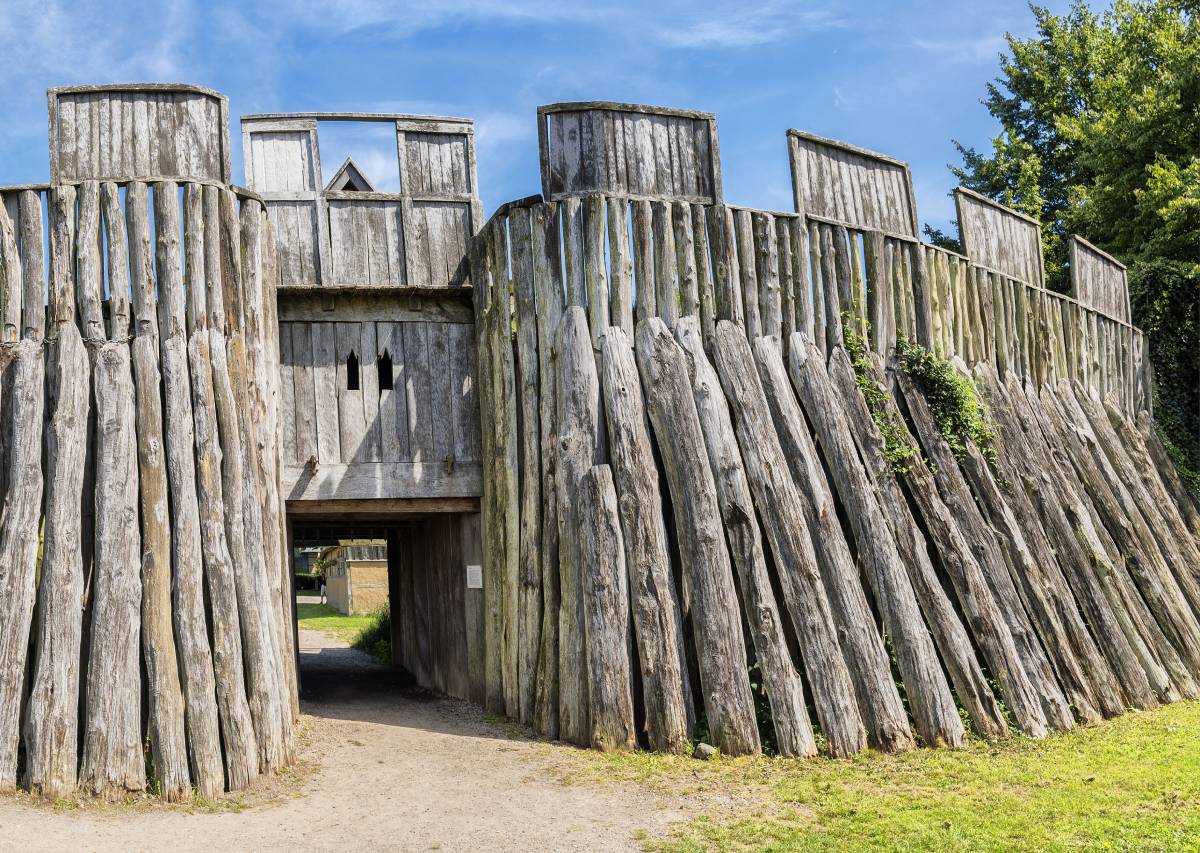 As interesting as these were, the evidence did not point in their direction. Instead, the excavations of Borgring confirmed another theory, which pointed to the threat from the Holy Roman empire.

Harald Bluetooth likely converted to Christianity to avoid being attacked by Emperor Otto I. However, in 973 CE, Emperor Otto I was replaced by his son, Emperor Otto II, who attacked the Danish Danevirke. This made Harald fear that there could be an eventual war in Denmark.

Interestingly, these historical events took place at the same time as the fortresses were built, which gave this theory credibility. Yet the theory was insufficient.

Since the threat was from Germany, it did not explain why the fortresses were built in all these places which were not close to Denmark's German border.

Keeping the Vikings out

Project researcher Søren Sindbæk and his colleague Else Rosedahl offered their own elaboration on this hypothesis. With Harald being focused on the threat from the emperor, he would feel vulnerable to threats from Norway and Sweden.

They could try to exploit this period when the King was already preoccupied. Thus, he created these fortresses as coastal defenses to keep other Vikings out.

This theory is also why Borgring was discovered in the first place, as it then naturally followed that Harald would also have built a fortress for Denmark's east coast.

The excavations also gave insight into exactly how these were used as a defense. The Borgring excavations show that it was quickly built yet well-planned and that it also had the same design as the other fortresses.

However, there were no signs of anything being constructed inside the fortress, nor were there any signs of repairs and extensions to the walls.

They found traces of damaging fires and wheel tracks, pointing towards long-term traffic to Borgring. This led the researchers to believe that the fortresses actually served as a short-term shelter for people needing to flee.

As warriors were assisting Harald at the southern border, it would leave the rest of the country's population vulnerable. This is where the fortresses served as protection because when on top of the fortified wall, even untrained and badly equipped people could fight off any potential Viking attackers.

So, with enough refugees in the fortresses, the chances of Norwegian and Swedish Vikings taking hold of them were slim.

Thus, these excavations of Borgring told a story of the special foreign policy situation that King Harald found himself in, where he did not only fear a war with the emperor but also attacks from the other Vikings.

Harald Bluetooth Harald Bluetooth Gormsson Viking ring fortresses ring fortresses
Do you have a tip that you would like to share with The Viking Herald?
Feel free to reach out to discuss potential stories that may be in the public interest. You can reach us via email at hello@thevikingherald.com with the understanding that the information you provide might be used in our reporting and stories. 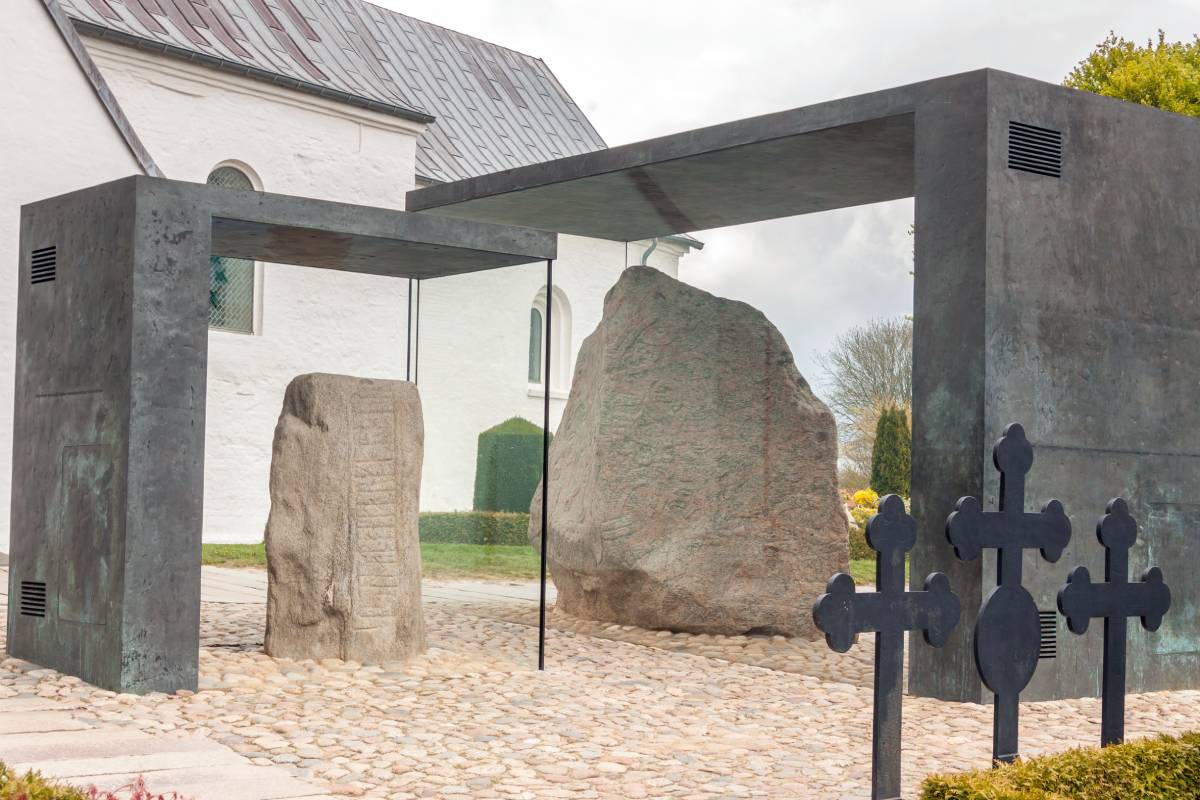 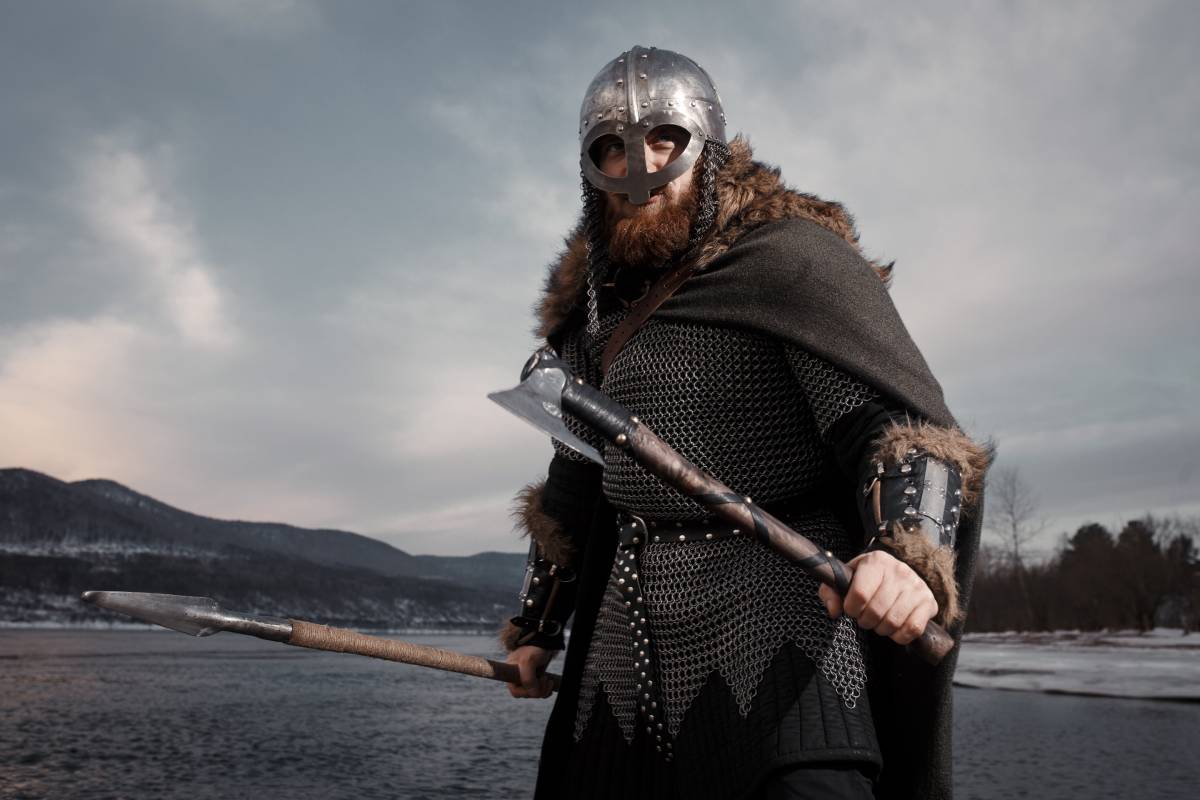 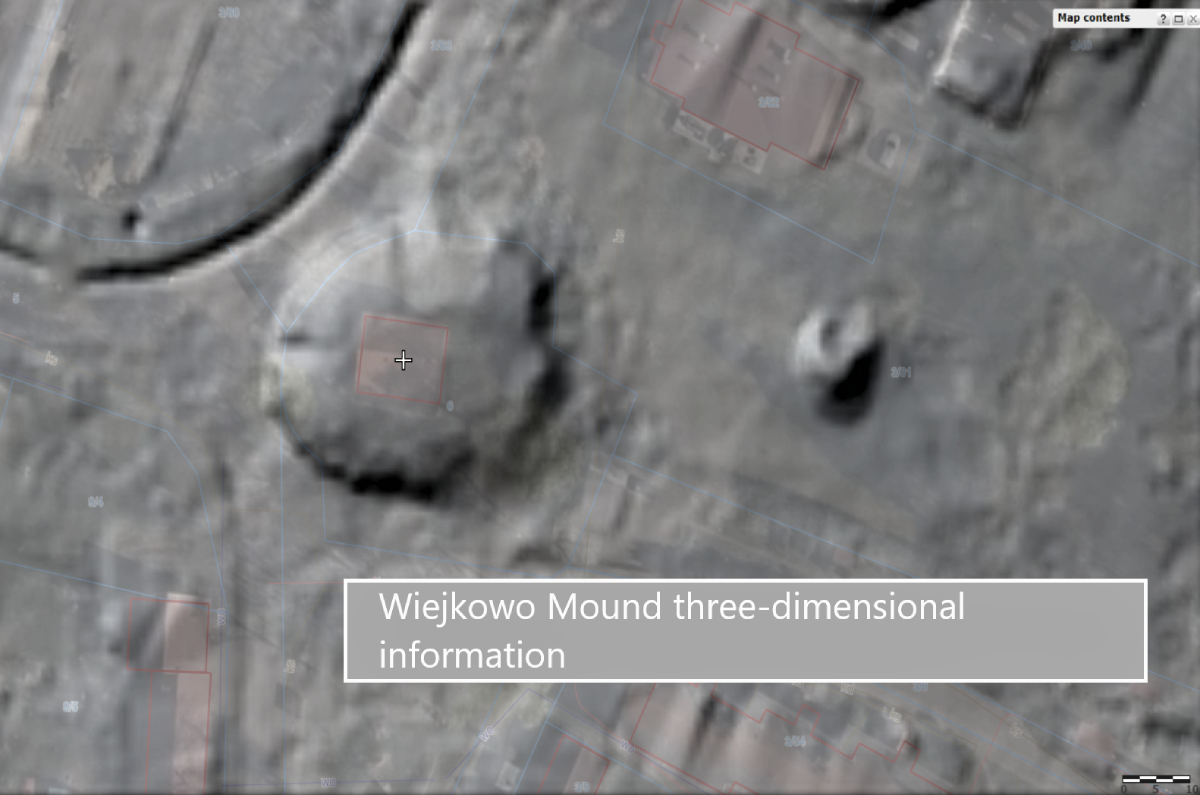