Why do some historians think the word "Viking" is misleading and outmoded?

There is an ongoing debate in academic circles about the term "Viking." 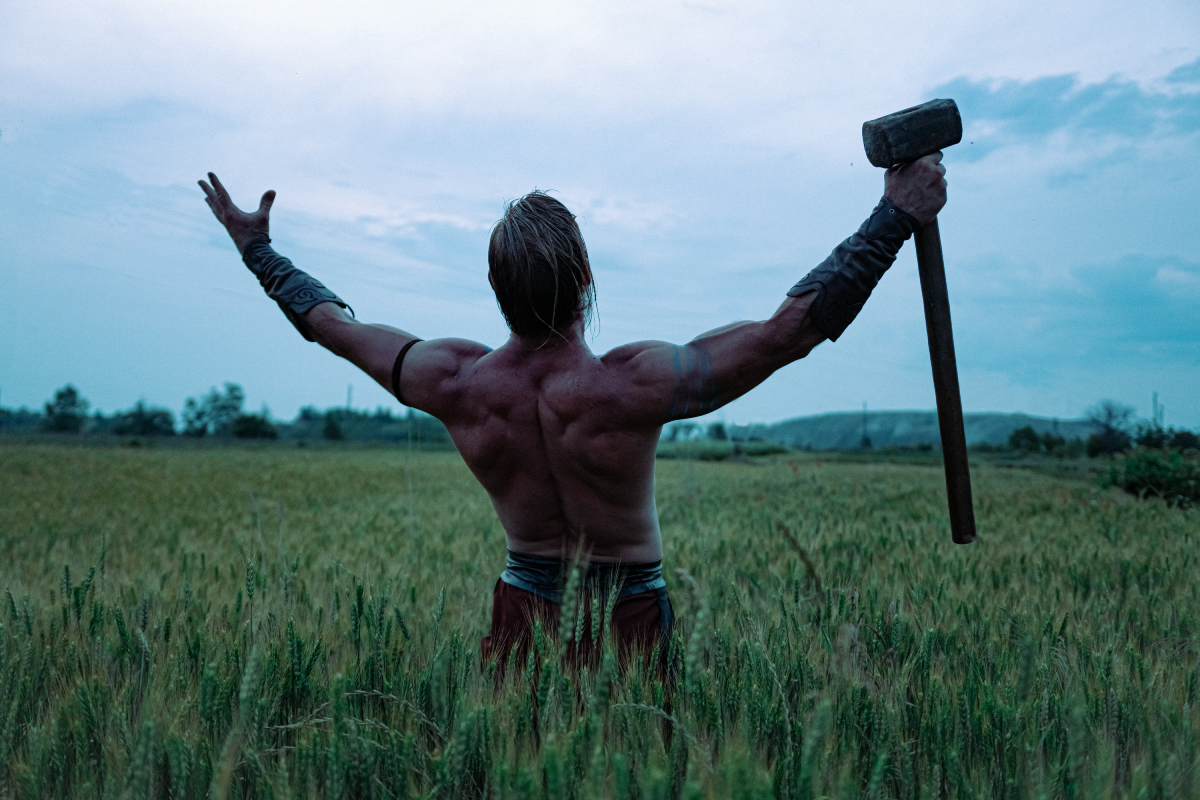 The word Viking nowadays is both a noun and a verb, but the word itself has a history stretching back over a millennium. Source: Andrii Chepelovskyi / Pexels

For some, the term is misleading and outmoded as it describes just one occupation of a small segment of some Northern European societies during the late 8th to mid-11th centuries CE.

For others, the term is problematic as it was widely misapplied during the Romantic Era of the 19th century CE. How did this term, so widely used today yet really little understood, cause such educational headaches for historians and academics?

Vikings - a debate over the origin and roots of the word

When we talk about a "Viking," the first image many of us may have is of a huge, ax-wielding, horned helmet wearing fierce warrior keen on plundering, pillaging, and pilfering golden treasure and women. Yet we use this term "Viking" to describe not only a multitude of medieval societies (from Scandinavia to the Eurasian Steppes, from the Baltic Sea to Iceland and modern-day Canada) but also a whole "era" (the so-called "Viking Age" from 792 CE to 1066 CE). Was everyone in these societies, spread over nearly four centuries, really a fierce warrior? The short answer is, of course, no.

The word Viking nowadays is both a noun and a verb, but the word itself has a history stretching back over a millennium. There are runic inscriptions that describe how men would leave their homeland to take to the seas to seek adventure, fame, and glory. The word Viking existed as a noun (Vikingr – the person was seeking adventure and fortune) and as a verb (Vikingr – to travel in one of these adventures).

There is also another supposed origin of the word. Academics point to the use of the term Vikingr in the Old Norse language. Vikingr literally means "a man from Vík," which is believed to be a bay in southern Norway. This term was perhaps applied as the first Viking raiders may have come from this area. Yet some academics have also pointed out that the term Vikingr in old Icelandic means something similar to "pirate," and it had none of the Scandinavia connotations we associate it with today. A Viking could be from a non-Scandinavian culture or society as it was a job description rather than a cultural or ethnic label.

This term Vikingr – whatever its origins – seems to have entered the English language through a 9th-century Anglo-Saxon poem Widsith. The term was modified and written as Wincings – with roughly the same connotations as the old Norse word.

From Viking raids to the Viking Age

A period of medieval Northern European history, from the late 8th century to the mid-11th century, is labeled the "Viking Age." This again is a term that some academics and historians feel uncomfortable using.

There is no doubt that Viking pirates from Scandinavia burst onto the world stage with a raid on an abbey on the island of Lindisfarne, off the northeast coast of England, in 793 CE. A first description one this raid would soon dominate the meaning of the term "Viking." In the Anglo-Saxon Chronicles, this raid was described as "the ravages of heathen men miserably destroyed God's church on Lindisfarne with plunder and slaughter." This was not the last time coastal Christian institutions and communities would experience such raids.

Over the course of the next two centuries, much of the British Isles, northern France, the Baltic region, and the many river systems dominating Eastern Europe and into the Russian steppes would experience these raiders.  Famous cities like Paris, Seville, Braga, and Orleans all suffered firsthand from Viking raids and sieges.

However, following this initial raiding period, it was the flow of Scandinavian settlers that would soon dominate much of Europe. By the 10th and into the 11th centuries CE, Norse settlers established control over much of England, Scotland, and Ireland, as well as the Baltic region, western Russia, and Iceland. What began as tentative raids for treasure soon turned into settlements and market towns, with cities like Dublin, Kyiv and Reykjavík all having Norse historical roots.

By the end of the so-called "Viking Age," Norse settlers had outgrown their raiding ancestors. They not only established the Kievan Rus, major trade networks from the Baltic to the Black Sea to Baghdad, but also placed kings on the thrones of Denmark, England, Norway, and Sweden. 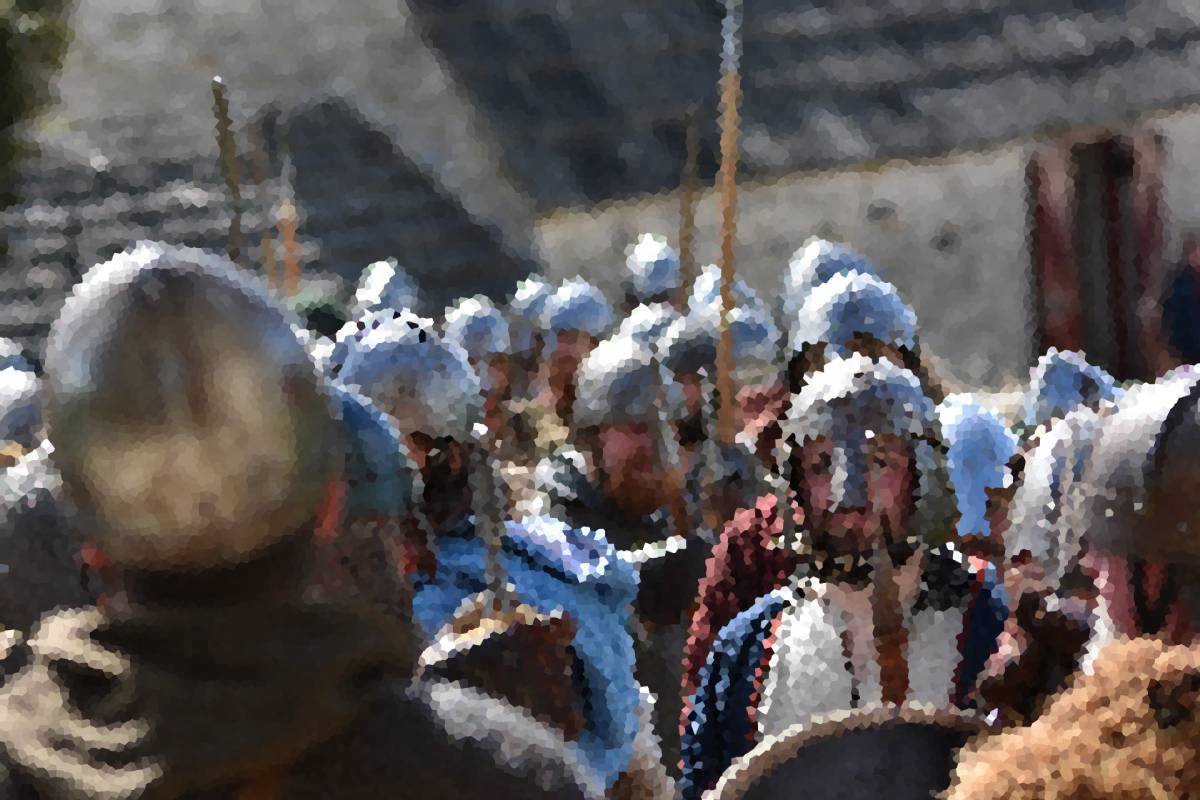 It should be noted, of course, that the term Viking was NOT used to describe these seaborne warriors who sailed in to ravage Lindisfarne. During this period of medieval European history, education and academia were, more or less, in the hands of the Catholic Church. The Christian religion – where Latin was the lingua franca – took huge strides in establishing itself throughout the "Viking Age," first in the Frankish kingdoms, then the Iberian Peninsula before heading north to Scandinavia and parts of Eastern Europe and Russia.

However, the Catholic church had a near-monopoly on education and academic institutions. What little sources we have from this time were written and compiled by learned monks or priests with an obvious ax to grind (pardon the pun) against these seafaring Scandinavian pirates.

The Christianization of Scandinavia was not complete until the 11th and 12th centuries, so many of these Viking pirates were pagans. Norse mythology, legend, and religious practices were so ingrained in these warriors that they were often disparagingly and dismissively referred to as "heathens" in medieval texts, scriptures, and chronicles. The monks or priests who carefully handwrote these texts obviously wanted to paint these Viking warriors – who were pagan – in the worst possible light and exaggerate all their bloodthirstiness and lack of Christian piety.

Perhaps the most famous use of the term "heathen" to describe Viking warriors comes about with the "Great Heathen Army." Though actually not one unified army, this was a coalition of smaller armies – lead by Scandinavian warriors though no doubt including warriors from other societies – that ravaged and decimated all over the four Anglo-Saxon kingdoms of East Anglia, Northumbria, Mercia, and Wessex from 865 to 878 CE.

Finally meeting defeat at the Battle of Edington in 878 CE. by the King of the West Saxons, Alfred the Great, a post-war treaty established huge swathes of England to be controlled by them nonetheless. This area was called the "Danelaw," i.e., the areas that were controlled by the laws of Danes and Norsemen.

Think before you speak

The rise of romanticism and nationalism swept across the European continent in the mid-19th century. Following the rise and fall of Napoleon, who helped spread the ideals of the French Revolution – albeit in theory and not necessarily in practice – Europe was a tinderbox, ripe for new ideas, new methods, and new ways of thinking. It was during this period that romanticism dominated the political, cultural, literary, and artistic life of many European countries. This was the birth of the idea of individualism and the nation-state. As such, many peoples began to "rediscover" their cultural legacies, past, and histories.

Following this period and up until the mid-20th century, the word "Viking" took on a further ethnic definition. It soon became a catchall term to describe Scandinavian history between the late 8th and mid-11th centuries. The word "Viking" became a sort of lazy historical shorthand to define almost four centuries of history, societies, peoples, art, politics, culture, and religion spread over half of the Western hemisphere.

term Viking word Viking Viking etymology TVH subscriber content
Do you have a tip that you would like to share with The Viking Herald?
Feel free to reach out to discuss potential stories that may be in the public interest. You can reach us via email at hello@thevikingherald.com with the understanding that the information you provide might be used in our reporting and stories. 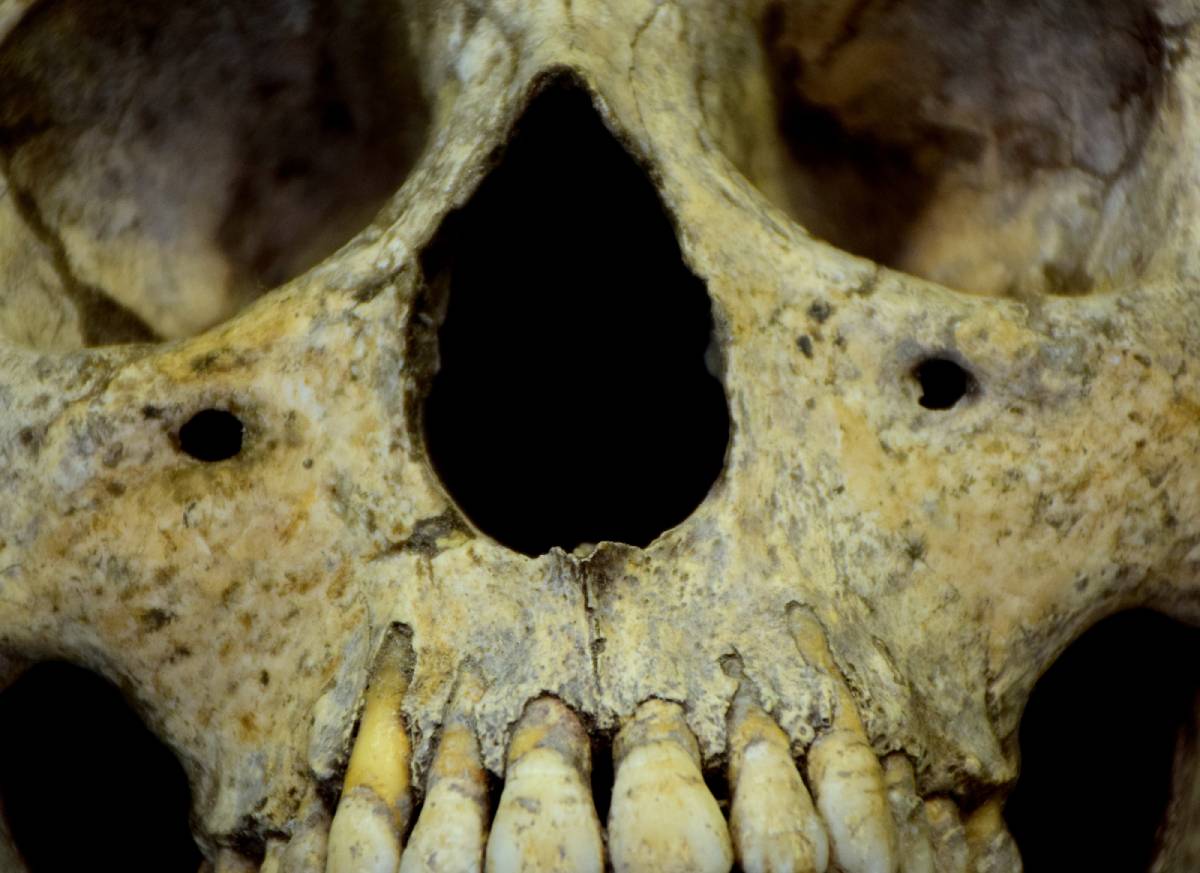 Did the Vikings really sacrifice humans?