Vikings were known for their raids and piracy in many parts of Europe during the Viking Age, which refers to the period from 793 AD to 11th century AD. 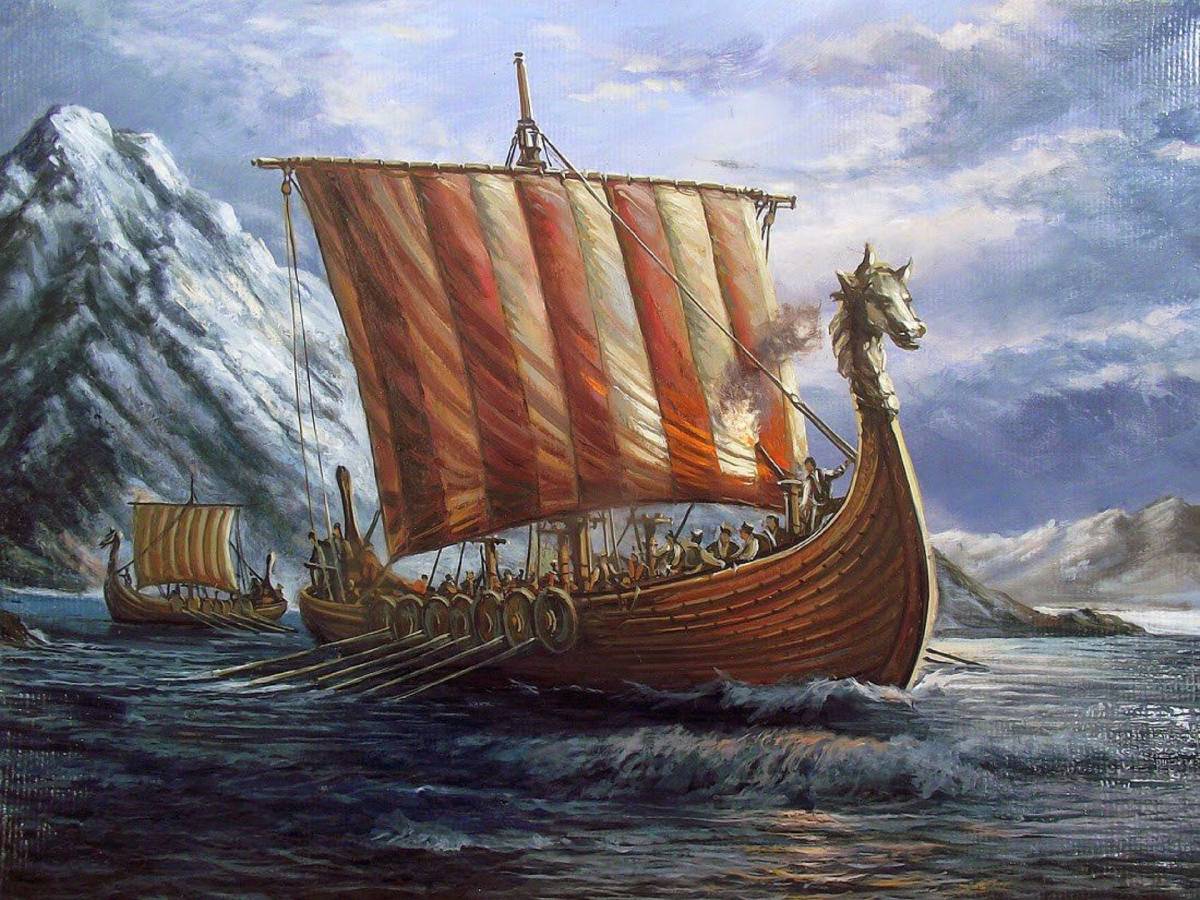 Their success in attacking coastal towns and monasteries is connected to their ships, approach to war, and fearlessness, which were all important factors. What is seen as violence through the lens of the modern man was considered a question of honor in Viking times.

The first raids are associated with an element of religion, as the attacked monks often believed that they were being punished by God when their monasteries and cities were raided and destroyed by the Vikings.

When it comes to Viking attacks on the coastal towns, at first, their tactics were to attack, raid, and then go back home. However, after some time had passed, and after they developed effective ships, they realized that they could organize settlements.

The towns on the coasts grew into small business and trading hubs. Vikings settled in those areas and launched agricultural production there.

When speaking about Viking battle tactics, it is surprising that they didn't have any particularly elaborate tactics. This confused the people who were attacked, especially those who were used to fighting against organized armies in a more structured and organized warfare framework.

Vikings never attempted to destroy ships they attacked – they tried to board them and then take control of them. The battles were often connected to securing gains and plunder; their nature was political or territorial to a smaller extent.

When it comes to battles on land, sagas often mention Viking berserkers, warriors with supposed spiritual powers. These powers made them able to survive even the most demanding battles and injuries.

Sagas often mention the state of trance that these berserkers would enter during battles. They would become completely fearless and reckless in that state, which caused great fear in their enemies, who often thought they gained "satanic" powers.

This was another element that negatively affected tactics and strategy, with its peak happening in hand-to-hand combat, when such warriors would use swords, axes, and spears.

Furthermore, Vikings didn't follow any singular "war ethic," i.e., they pillaged holy places, didn't have arranged times of battle, and similar, which seems to be was one of the keys to their success in Europe. 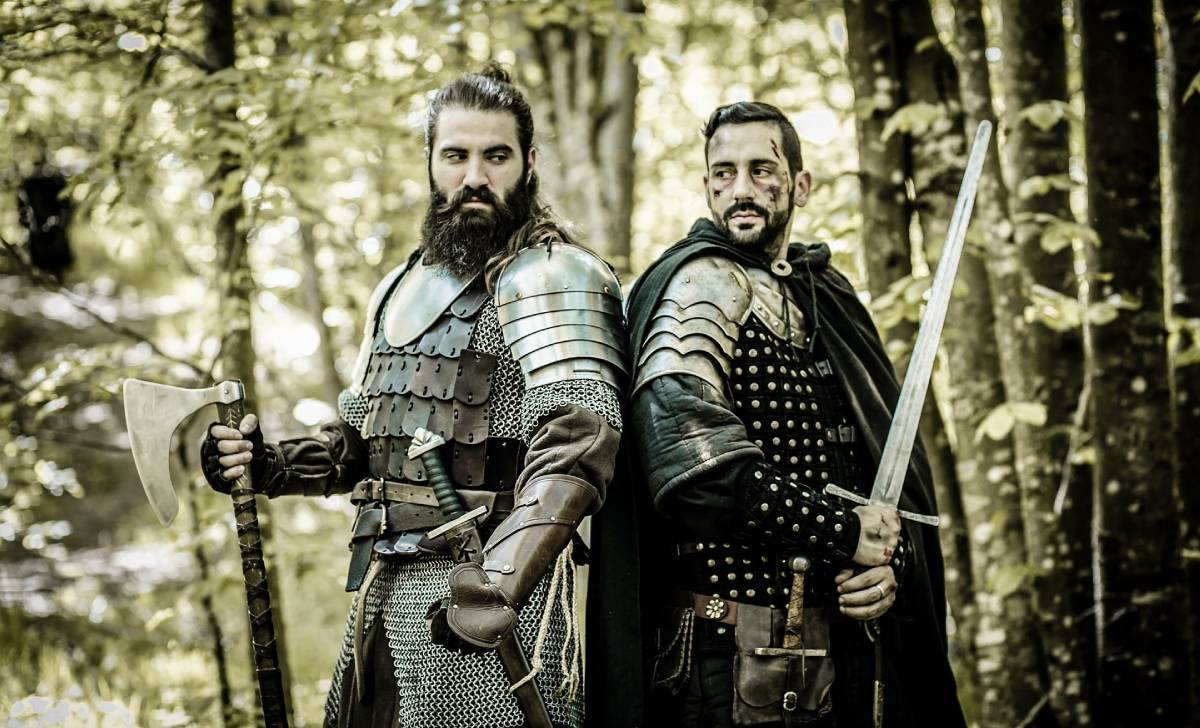 The Vikings fought both on land and at sea - mostly in close combat clashes. Photo: GioeleFazzeri - Pixabay

The Battle of Edington

This battle showed that Vikings were not unbeatable, despite their massive military success at the time.

In 878 AD, the Vikings, led by Guthrum, attacked Chippenham and King Alfred the Great. Alfred wasn't ready for the attack, so he was forced to flee.

However, he organized his forces better after that - ordinary men and lords joined him to fight against Guthrum in an all-out battle.

After a lengthy battle, Vikings and their self-proclaimed king, Guthrum, fled, their forces destroyed by King Alfred and his allies.

The Battle of Maldon

The Battle of Maldon took place in 991 AD in Essex, England. It ended with the Anglo-Saxons losing - they had to pay about 3300 kilograms of silver as the price of defeat.

This battle ended in victory for the Danes, who concluded the invasion of England with this battle.

Led by the Kind Canute the Great, in 1016 AD, Vikings won the territory by signing the treaty in the aftermath of the battle, where it was made clear that all of England, except Wessex, would be controlled by King Canute.

Viking warfare Viking battle tactics Battle of Edington Battle of Maldon Battle of Assandun
Do you have a tip that you would like to share with The Viking Herald?
Feel free to reach out to discuss potential stories that may be in the public interest. You can reach us via email at hello@thevikingherald.com with the understanding that the information you provide might be used in our reporting and stories. 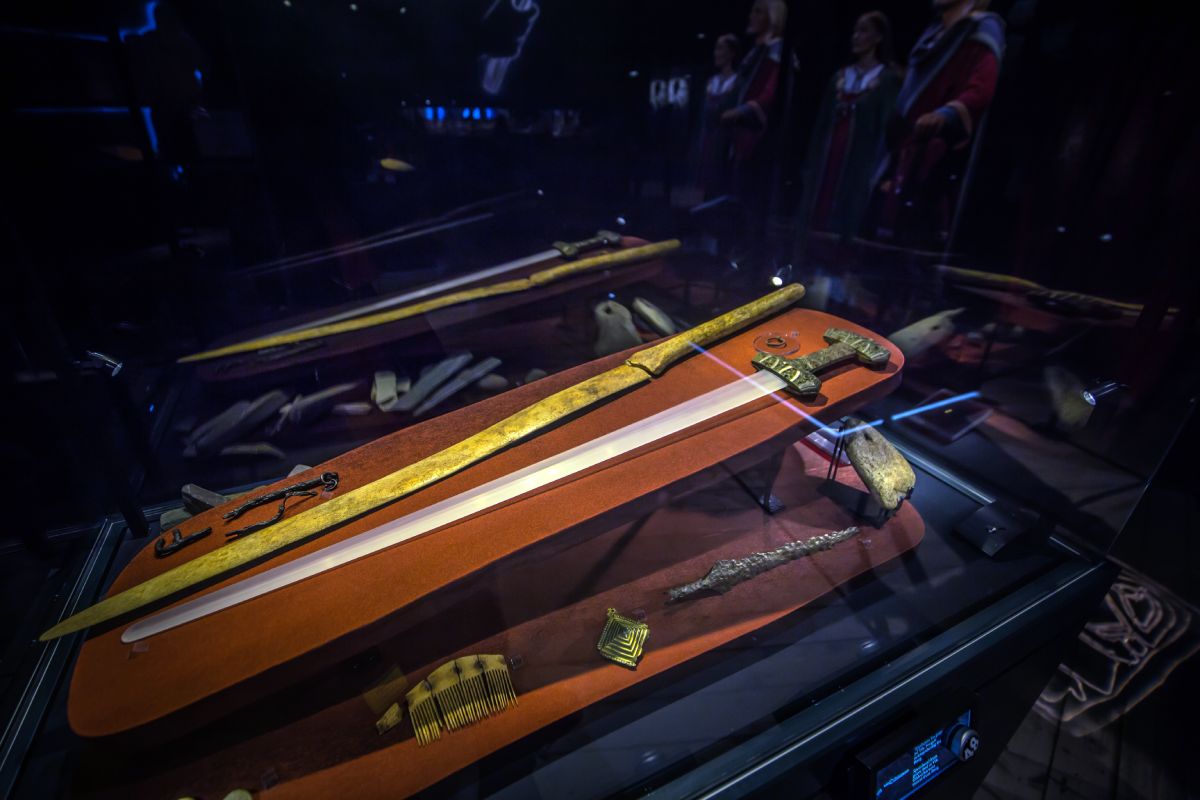 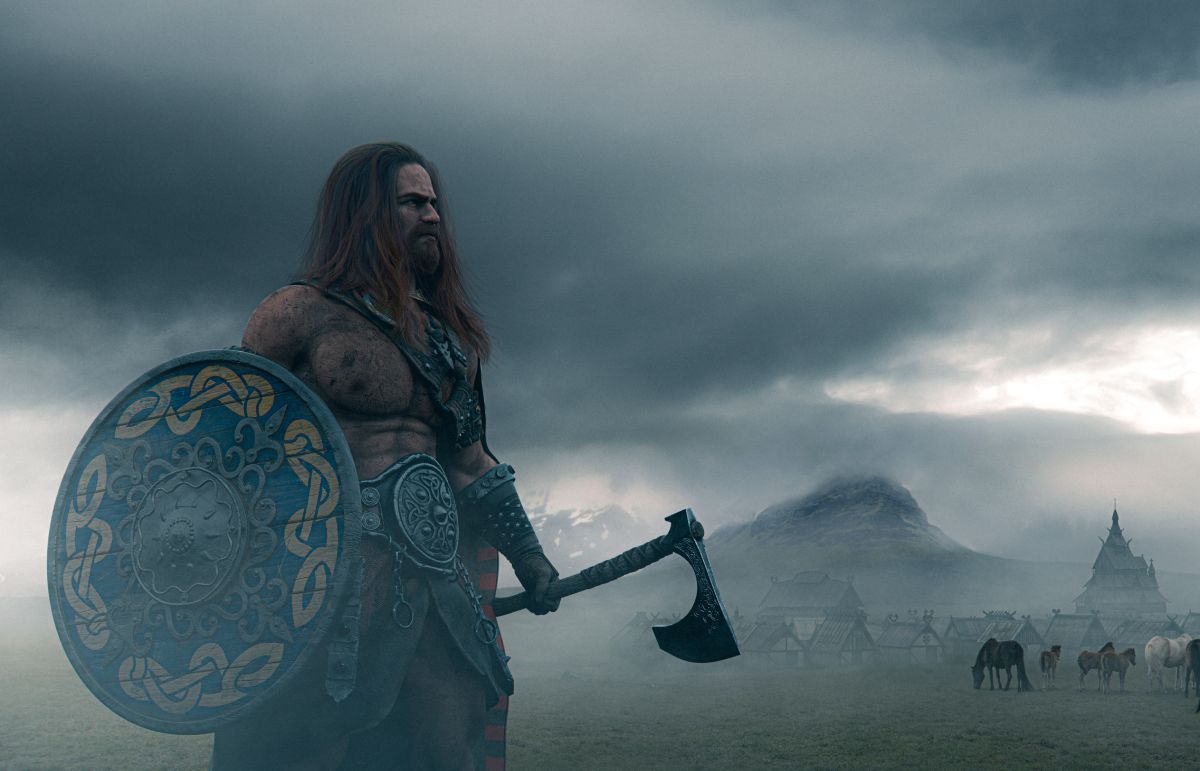