The Viking era in the Scandinavian region ended in the 12th century when royal forces successfully subdued and bound Viking leaders. On the other hand, a different scenario played out in the Eastern parts of the Baltic Sea and along several Russian rivers. 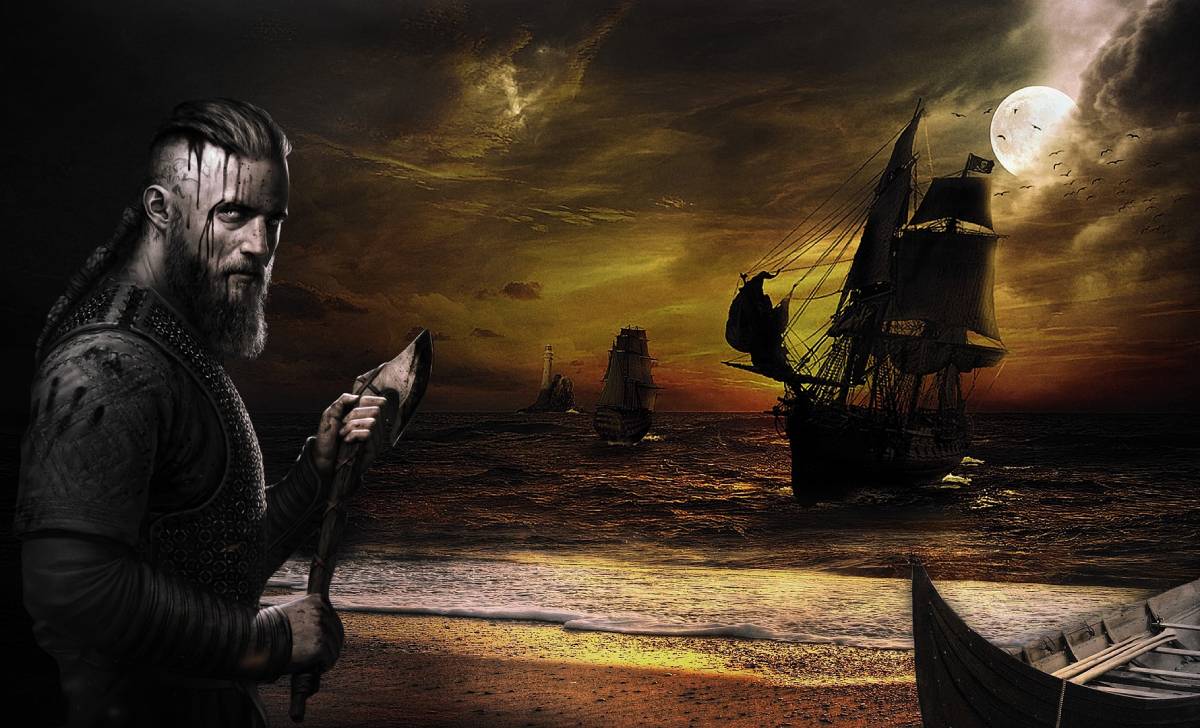 As Vikings ventured into Europe in the Early Middle Ages, they became part of an intricate plunder economy that was well established in Europe. With royal power flourishing and gaining momentum, Vikings slowly faded away in Scandinavia. However, their influence persisted on the edges of Europe.

Dragon ships raided peripheral parts of Russia and sailed Siberian rivers into the late 17th century, and a new study by Jukka Korpela of the University of Eastern Finland, published in the journal Russian History, claims that traces of Viking raids and influence are still visible in Russia's current economic and political developments.

"However, this system became integrated into the structure of Eastern princely powers because the European sovereign realms and their legal structure did not materialize in the East. It's vital to realize this in order to understand contemporary Russia," he added.

As Moscow's influence and power started growing from the beginning of the 16th century, the raiding culture slowly declined in Western and Central Russia.

However, the eastern parts of Russia, Central Asian clan societies, and the Bazaar economy in the Volga, Caucasus, and Caspian regions, were too well established to be influenced by Moscow's control.

In those areas, autonomous warlords continued carrying out raids, which were a notable part of the local economy that, to an extent, also benefited local societies and communities.

Viking culture arrived in the Eastern parts of the Baltic Sea and along the rivers of Russia in the 800s. In those areas, princely power formed late, so raiding culture and Viking-type plundering continued up to the late Middle Ages.

"For example, the Novgorodian chronicle speaks about Grand Prince Yuriy Danilovich in official terms, so Western historiography considers him one of the founders of Moscow. Yet, in an entry from 1325, he is also described as a raider," he added.

The decline of raiding

The turn of the 14th and 15th centuries saw the start of divisions in these raiding-shaped societies. Vasiley Borisovich, one of its leaders and prominent figures, joined the ruling structure. On the other hand, Anfal', another independent raider, tried to pursue both sides and engage in raiding and holding princely command.

A part of the raiders continued to engage in crime and raids on the margins of the process of state formation. As Moscow's princely power matured and gained strength, systematic plundering ended up withering away, transforming into local criminal activities.

"However, the Viking modus operandi continued and even grew into new forms in Central Asia and in the Volga, Caspian, and Caucasus regions. In the Russian peripheries, raiding continued until the 19th century," Korpela explained.

Viking history Viking raids
Do you have a tip that you would like to share with The Viking Herald?
Feel free to reach out to discuss potential stories that may be in the public interest. You can reach us via email at hello@thevikingherald.com with the understanding that the information you provide might be used in our reporting and stories. 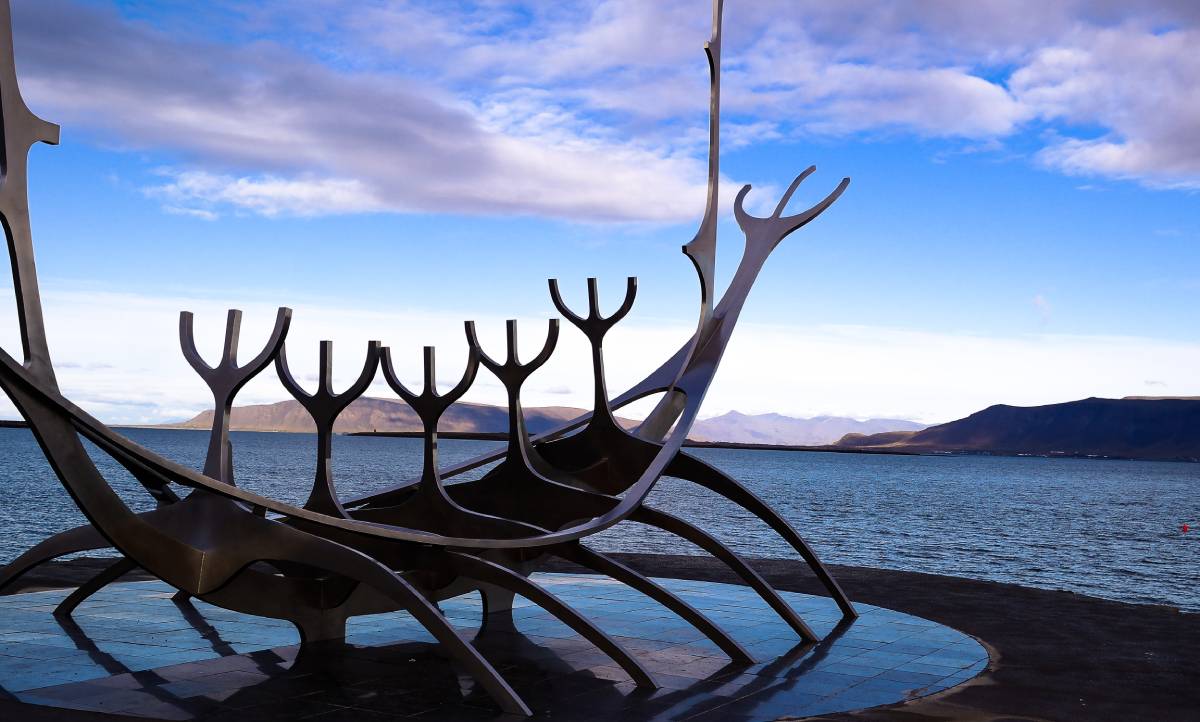