Man hopes to create authentic Viking settlement on the Isle of Man: "I want to be a Viking full time"

Chriss Hall, an inhabitant of the Isle of Man, has applied to turn four acres of land in Sandygate into a Viking settlement, which people could visit to learn about the Norse history of the island. 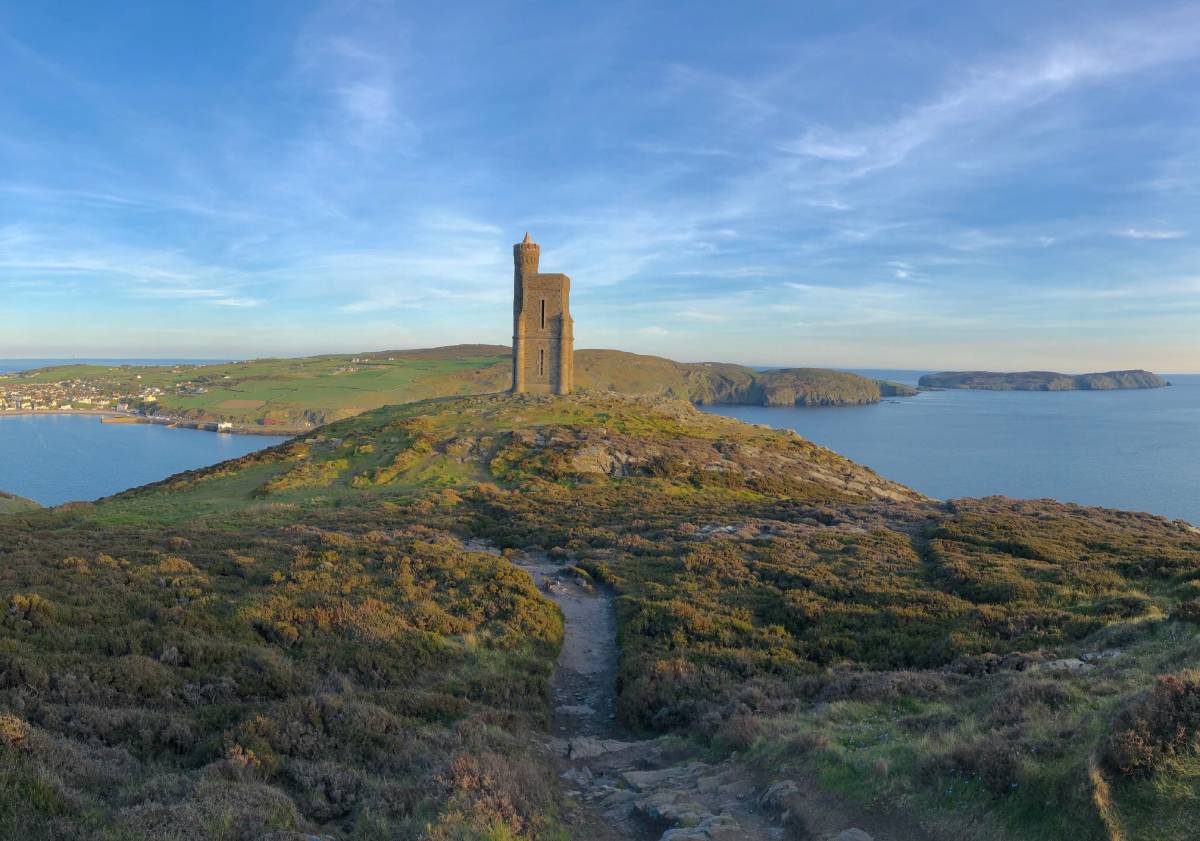 His dream is to give up his job in technology and become a "Viking full time" by constructing an authentic Viking settlement from the era, according to the BBC.

In order to create a highly authentic settlement, Halls wants to set up wooden structures. The design would enable visitors to feel like they traveled back in time.

Vikings are believed to have arrived on the Isle of Man in the 800s. Initially, they traded there. After a while, they also settled on the island.
Hall wants the development to include a "Folkvangr" area, meaning a "field of the people," which visitors could visit after participating in activities on the woodland on the land.

The area would serve as a platform for numerous activities, including shield building and staged re-enactments with people trained in weapon fighting. Children would also get an opportunity to test out their own creations.

Hall plans to build a farmhouse, barn, and animal pens. There, farmers in traditional outfits would teach children about old practices.

"We're hoping to have a small Viking boat burial in the field so that we can teach kids archaeology," he noted.

His plans don't end there – Hall wants to make his "own Manx Viking coins" that children could find and take home.

The enthusiastic man described his vision as "an escape for people," potentially allowing them to liberate themselves from the stresses of everyday life.

"The only thing I want from this personally is to be able to quit my office job and do this full time, be a Viking full time, and make a living, nothing more," he added.

The island's planning committee will consider the proposals, and people have until November 26 to submit any objections to Mr. Hall's ideas.

Viking reenactment Isle of Man
Do you have a tip that you would like to share with The Viking Herald?
Feel free to reach out to discuss potential stories that may be in the public interest. You can reach us via email at hello@thevikingherald.com with the understanding that the information you provide might be used in our reporting and stories.

61 ARTICLES
This article was created by a TVH staff member. 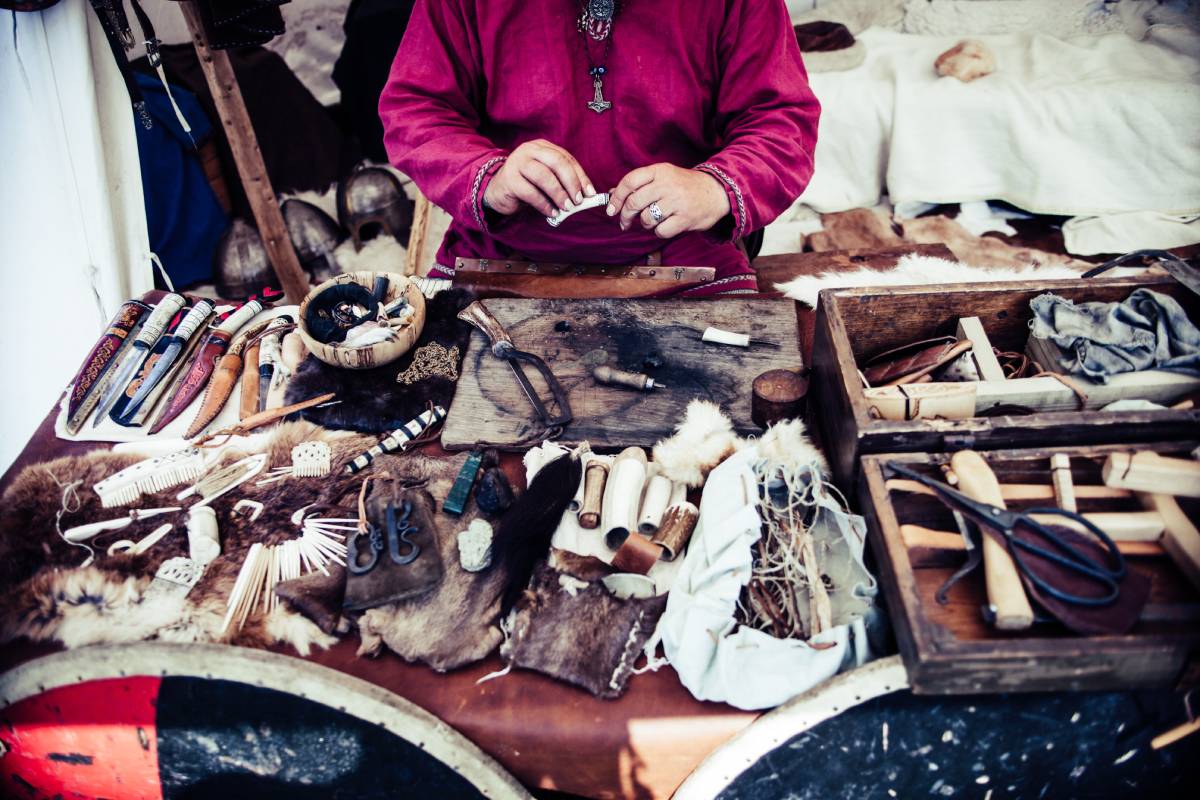 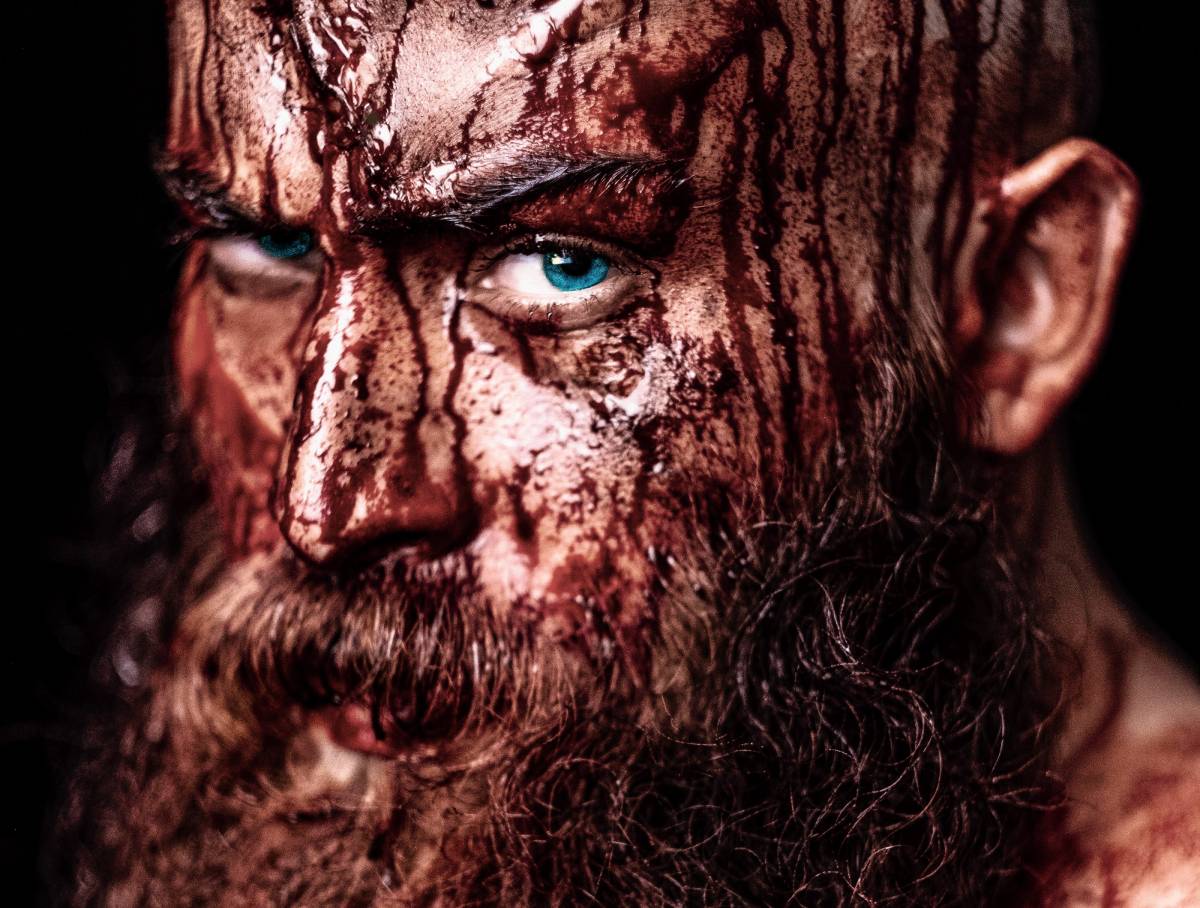 The "blood eagle" execution method: Sagas made Vikings look scary, but what do the facts say?