The article “One Ring to Bind Them” from the Archaeological Institute of America tells the story of a ring found in a Swedish Viking Woman’s grave. And it's a fascinating one. 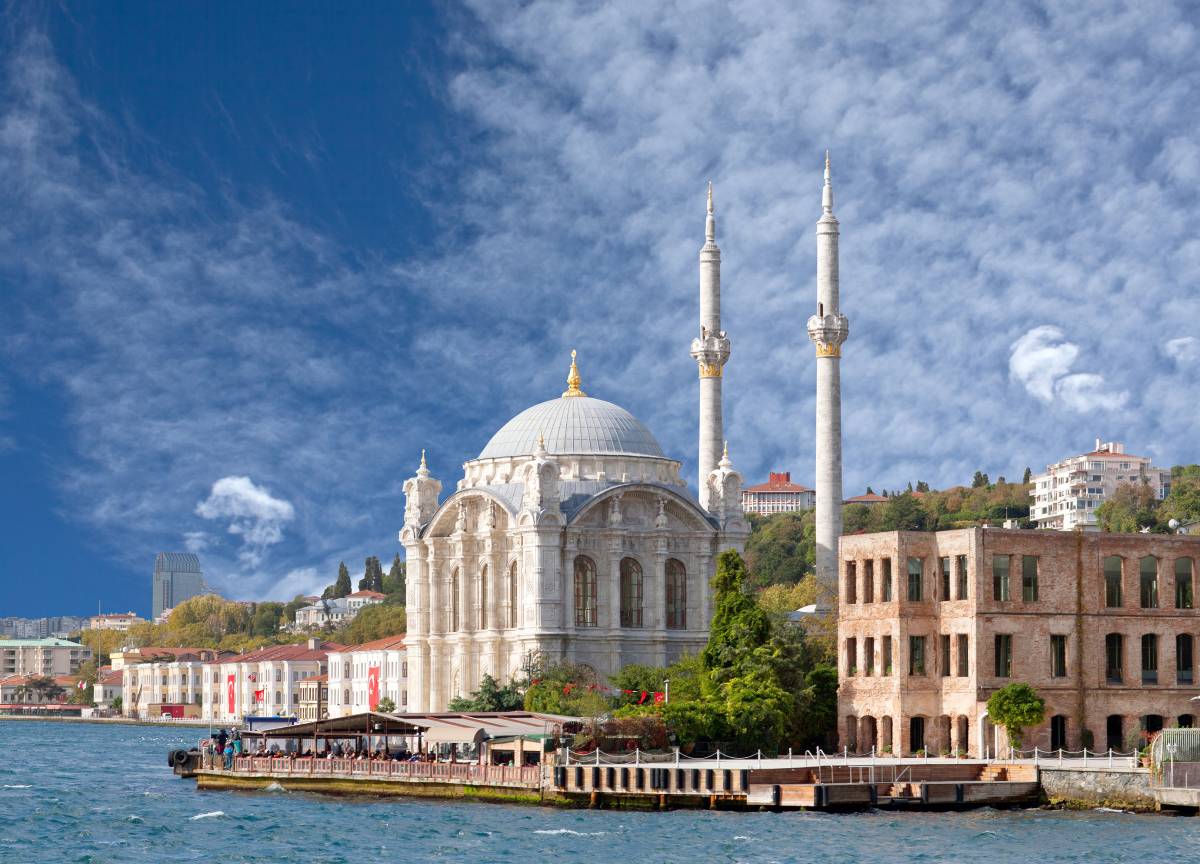 The Vikings were allowed entry to Byzantium's city center as long as they left their weapons behind in the neighborhood of Aya Mamas, which is called Besiktas today. Source: Storm Is Me / Shutterstock

On the ring was an inscription with the Arabic word for God, “Allah.” However, just how it ended up in her possession was a puzzle.

The ring’s origins were traced back to the 9th century CE, and while there have been different explanations given for how this Viking came to possess an Arabic ring, one of them shows that it might have been acquired in Baghdad.

As they had been known to do, the Vikings both plundered and raided abroad. However, their contact with the outside world was not only one marked by violence and looting. They also developed business ties, including with the Islamic world.

Princedoms in Novgorod and Kiev

As the Daily Sabah explains, the process began when Vikings established princedoms in Novgorod and Kiev. From there, they accessed the Caspian Sea via the Volga River and began commerce with Baghdad.

From then, they also began raiding Byzantium and the surrounding areas. Records show that the Vikings and Byzantines likely met for the first time in the year 839 CE.

Until the 10th century CE, the Vikings carried out a lot of attacks on Miklagard, which was their name for Byzantium. Yet amidst all the violent attacks, the Vikings’ and Byzantines’ trade agreements flourished.

In 907 CE, for example, an agreement was made between the Byzantine Empire and the Viking Prince Oleg, which stated that the Vikings would be given their own neighborhood in Istanbul so that they could maintain their business ties.

The Vikings were also allowed entry to the city center as long as they left their weapons behind in the neighborhood of Aya Mamas, which today is called Besiktas.

Over time, the Byzantine emperor even employed Vikings as guards due to the fame they held in martial skills.

While there, the Vikings helped repair the Hagia Sophia, which includes graffiti on a section of the wall saying “Halvdan was here.”

From their experiences abroad, the Vikings introduced architecture and icon-making art from Byzantine to Russia and brought with them Muslim goods home. With that, the Vikings played a part in connecting the east to the west.

This is where the story circles back to the Arabic ring found in the Viking grave, as their connections to the east show that the ring could indeed have traveled westwards, following one of the Vikings who had ties to Istanbul.

Vikings in Istanbul Vikings in Turkey
Do you have a tip that you would like to share with The Viking Herald?
Feel free to reach out to discuss potential stories that may be in the public interest. You can reach us via email at hello@thevikingherald.com with the understanding that the information you provide might be used in our reporting and stories. 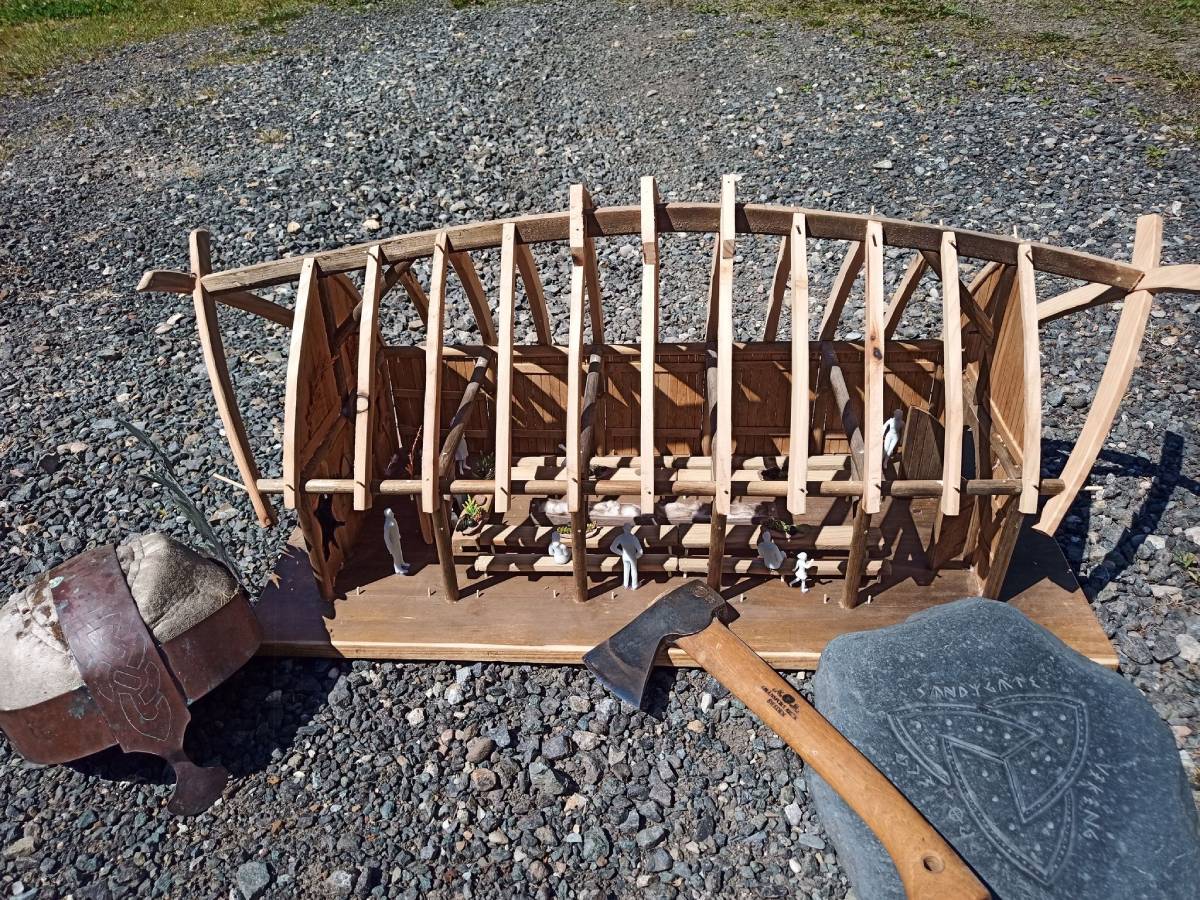 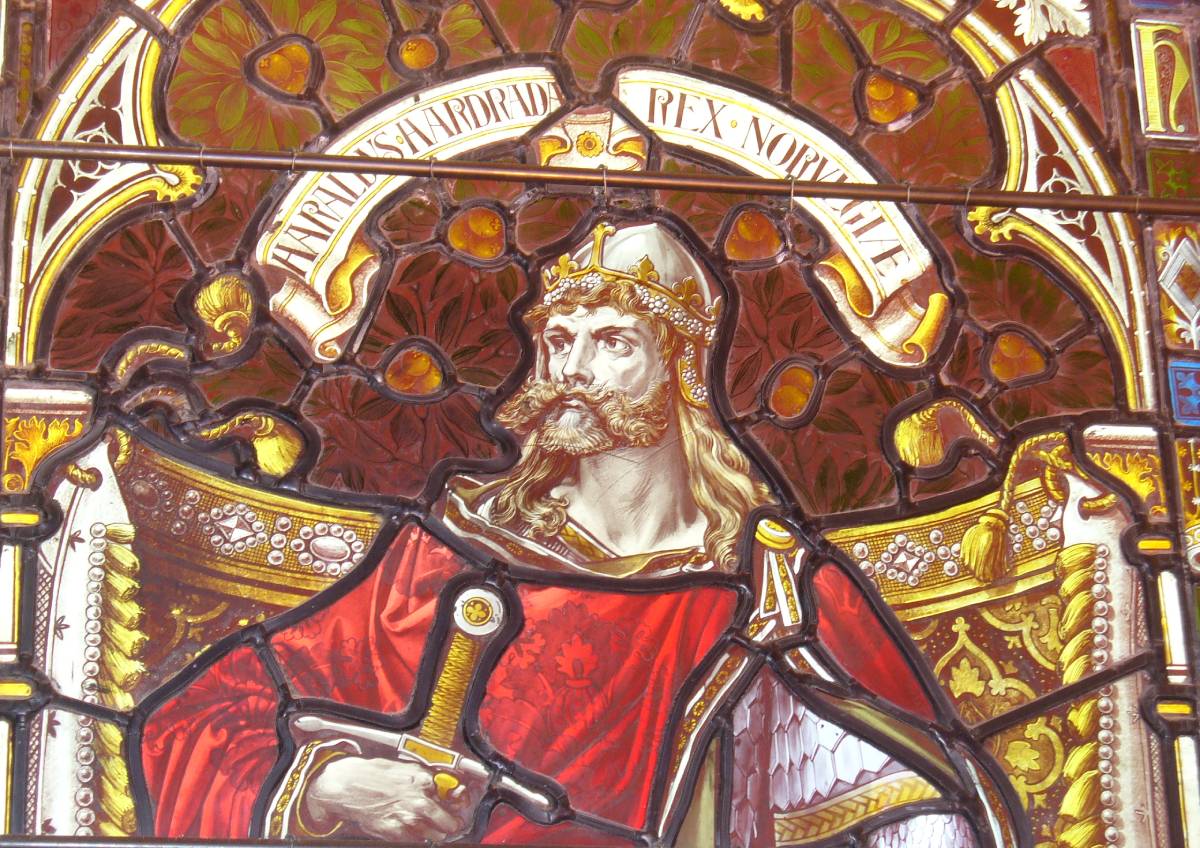 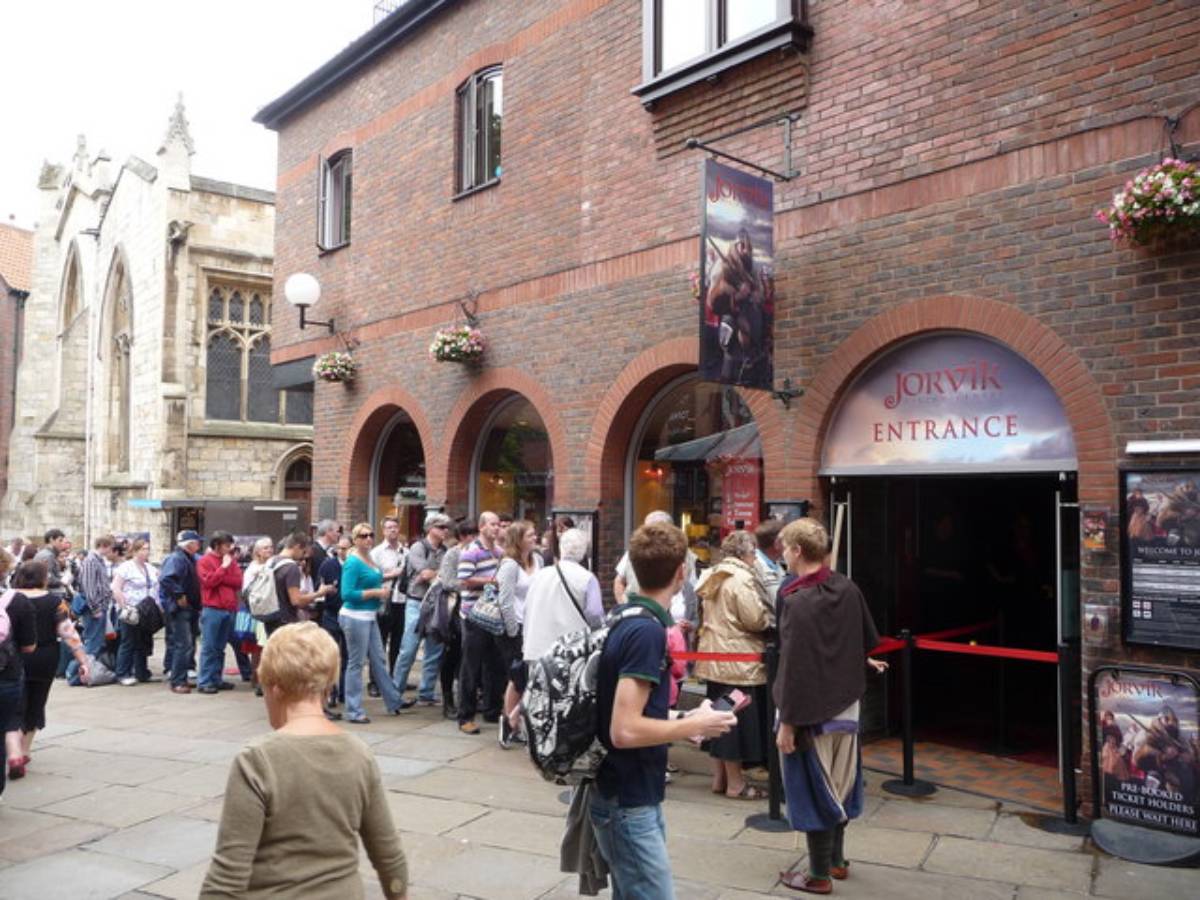 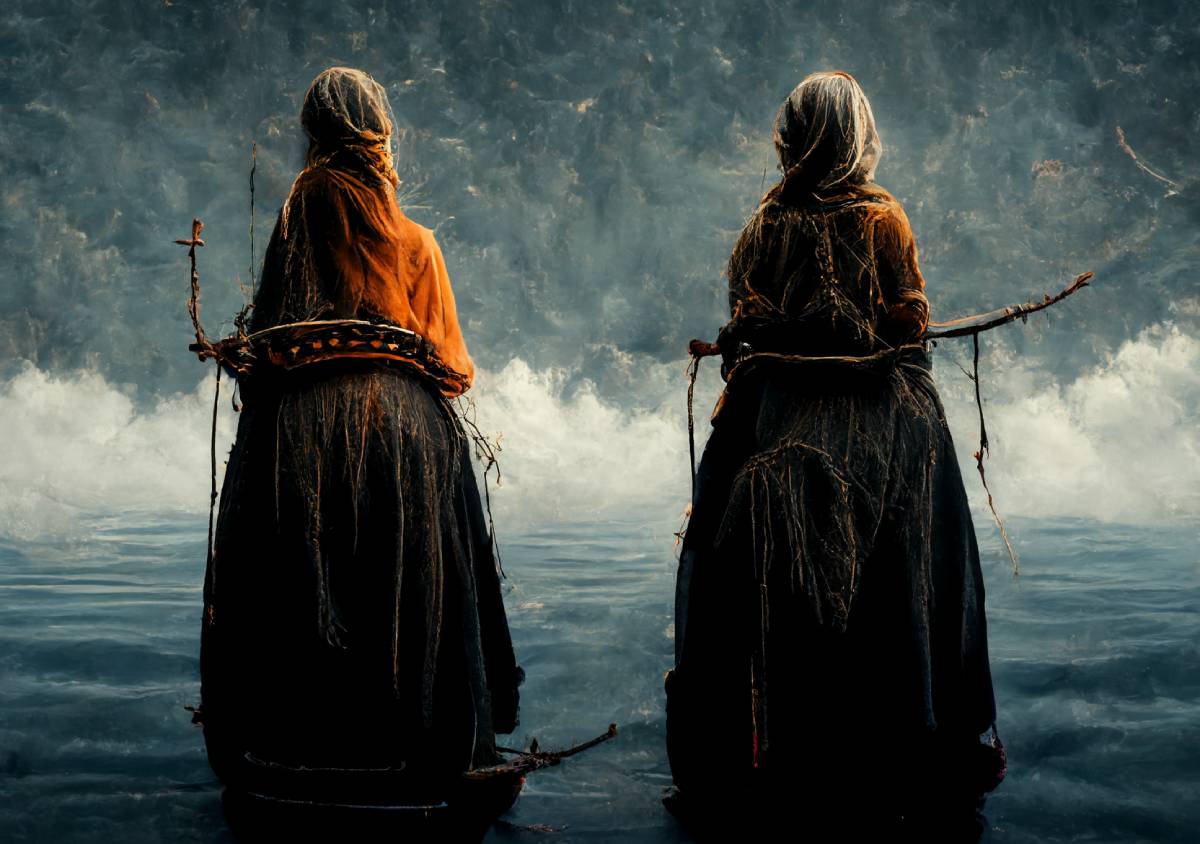 Freydis and Gudrid; the soon-to-be-released musical drama of two Norse women on a journey