A silver coin bearing the name of the famous Viking King Harald Sigurdsson III, better known as Harald Hardrada, has been discovered in Hungary. 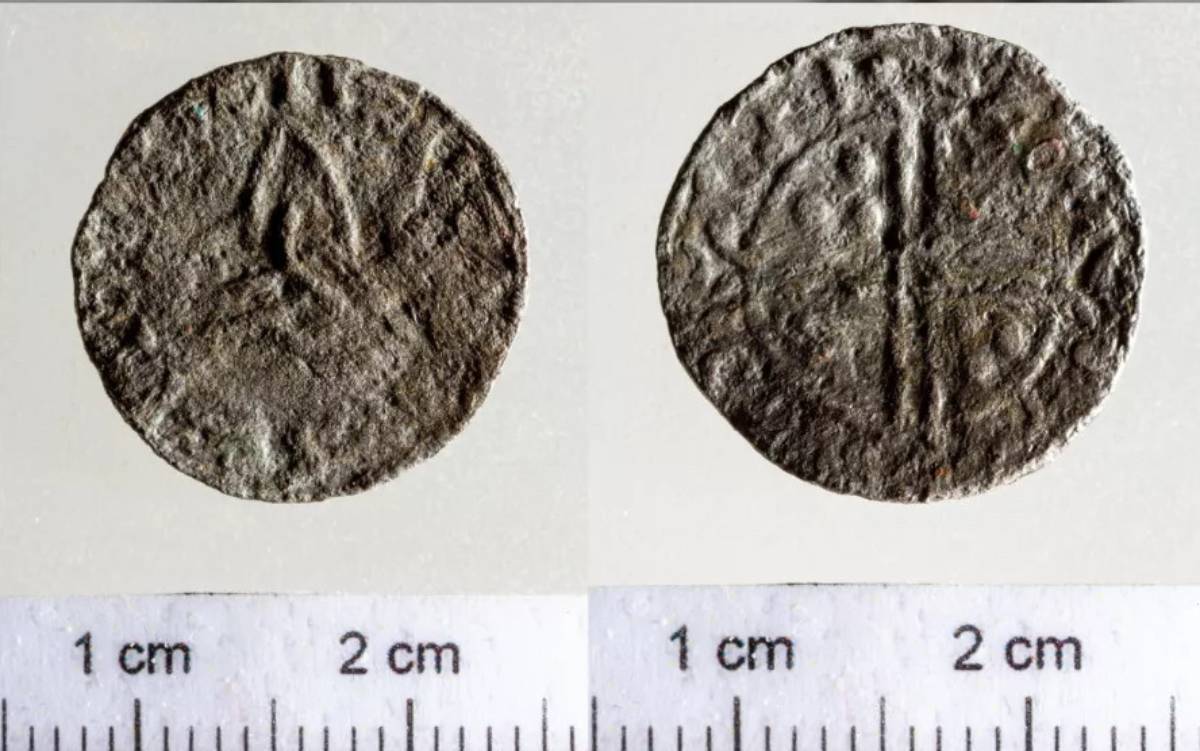 The obverse of the coin is inscribed HARALD REX NAR and the reverse VLF ON NIDARNE. Source: Retkes Tamás

Metal detectorist Zoltán Csikós has discovered a silver coin in southern Hungary with the name of Viking King Harald Sigurdsson III imprinted on it. The coin was lost almost a millennium ago.

At the time when it was made, the coin did not hold much value. The denomination of the coin is a penning, which corresponds to the contemporary Hungarian denarius denomination, weighing less than 1 gram and 17 millimeters in diameter.

The obverse still shows a triquetra (literally triangle; an ancient symbol, here referring to the Holy Trinity) - a triangular symbol consisting of three overlapping arcs - and the reverse has a double-lined cross, with three dots in two fields between the crossbars. The obverse is inscribed HARALD REX NAR and the reverse VLF ON NIDARNE.

"Unfortunately, the coin is not in very good condition, having been in the ground for over a thousand years," archaeologist at the Rippl-Rónai Museum in the Hungarian city of Kaposvár and a doctoral student at Hungary's University of Szeged Máté Varga told The Viking Herald via e-mail.

How did the coin end up in Hungary?

Experts were surprised at the find, and there are several theories on how the coin was transported from Scandinavia to Hungary.

"The coin could have been brought to the Kingdom of Hungary by traders. Or it may have been in circulation with other Western European coins and entered the country that way.

"There is another possibility: There is also evidence of a Norwegian army marching through Hungary from this period. In 1110, the participants of the Holy Land Crusade led by the Norwegian king Sigurd I returned home via Hungary, probably on the Danube military route, passing through Kesztölc (today Várdomb)," Varga notes.

The importance of the find

This is the first find of a Norwegian/Scandinavian coin in Hungary.

"No Norwegian or Scandinavian coins from the 11th century have been found in Hungary (before). In fact, we are not aware of any specimens that have been placed in museums. That is why this coin is such a sensation," Varga points out.

Furthermore, according to the expert, the coin proves that there could have been a link between the two kingdoms in the Middle Ages, which makes the coin "really interesting" and "valuable."

Harald Hardrada, or Harald III Sigurdson, is also known as "the last Viking king." Born in 1015, son of the chieftain Sigurd Syr, he soon experienced warfare – already as a 15-year-old, he participated in the Battle of Stiklestad.

His constant participation in battles continued until he died in the Norwegian invasion of England in 1066. Many experts see his death as the end of the Viking Age.

Harald's military career began quite early – his half-brother Olaf came to Norway after two years of exile to reclaim the throne. Hence, 15-year-old Harald gathered 600 men and departed to help his half-brother in this attempt.

Harald and Olaf fought against Cnut the Great and his army in the famous Battle of Stiklestad, but they were defeated, and Harald was forced to flee. Despite the defeat and the very young age at the time of the battle, Harald's military talent was noticed and described as remarkable.

The defeat made Harald and his men move to Kievan Rus', where he was made captain of Prince Yaroslav's forces. Prince Yaroslav was a distant family member and badly needed good military leaders, so Harald was the perfect fit.

His successful military career did not end at this point. After that, Harald moved to Constantinople in the mid-1030s, where he joined the elite unit of the Byzantine Army, the Varangian Guard. Very soon after joining the Guard, Harald became the leader. He fought battles in a very wide region – the Mediterranean area, Asia Minor, and the Byzantine Empire. He was recognized as a very successful and competent military leader.

Harald wanted to reclaim the Norwegian throne in 1045. Norway at the time was ruled by Olaf's son Magnus the Good. After some attempts to join forces with Sweyn Estridsson of Denmark, Harald avoided war and finally came to terms with King Magnus the Good.

They agreed that they would jointly rule Norway, and Harald would share half of his wealth with Magnus, who was facing financial problems at the time. On the other hand, Harald could offer a healthy portion of the wealth he accumulated in numerous battles during his long and successful military career.

Viking coins Viking finds
Do you have a tip that you would like to share with The Viking Herald?
Feel free to reach out to discuss potential stories that may be in the public interest. You can reach us via email at hello@thevikingherald.com with the understanding that the information you provide might be used in our reporting and stories. 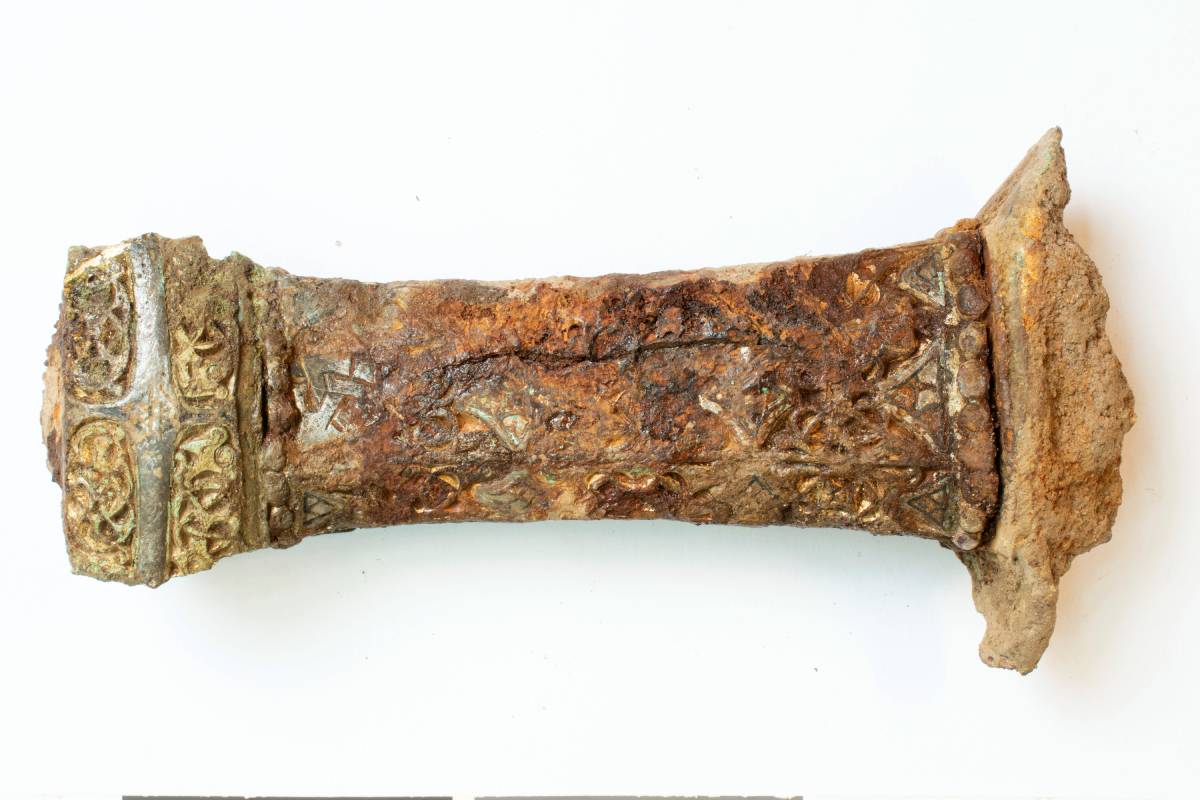 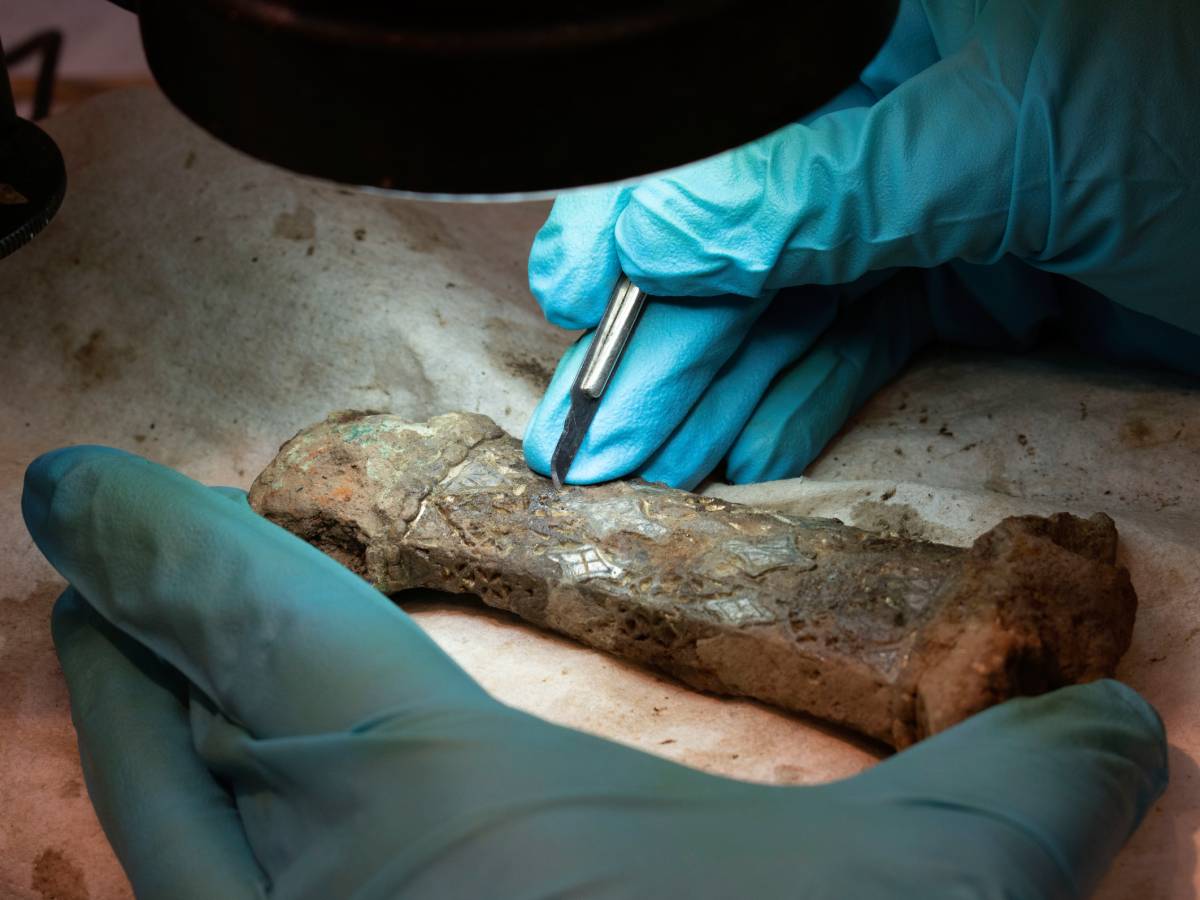 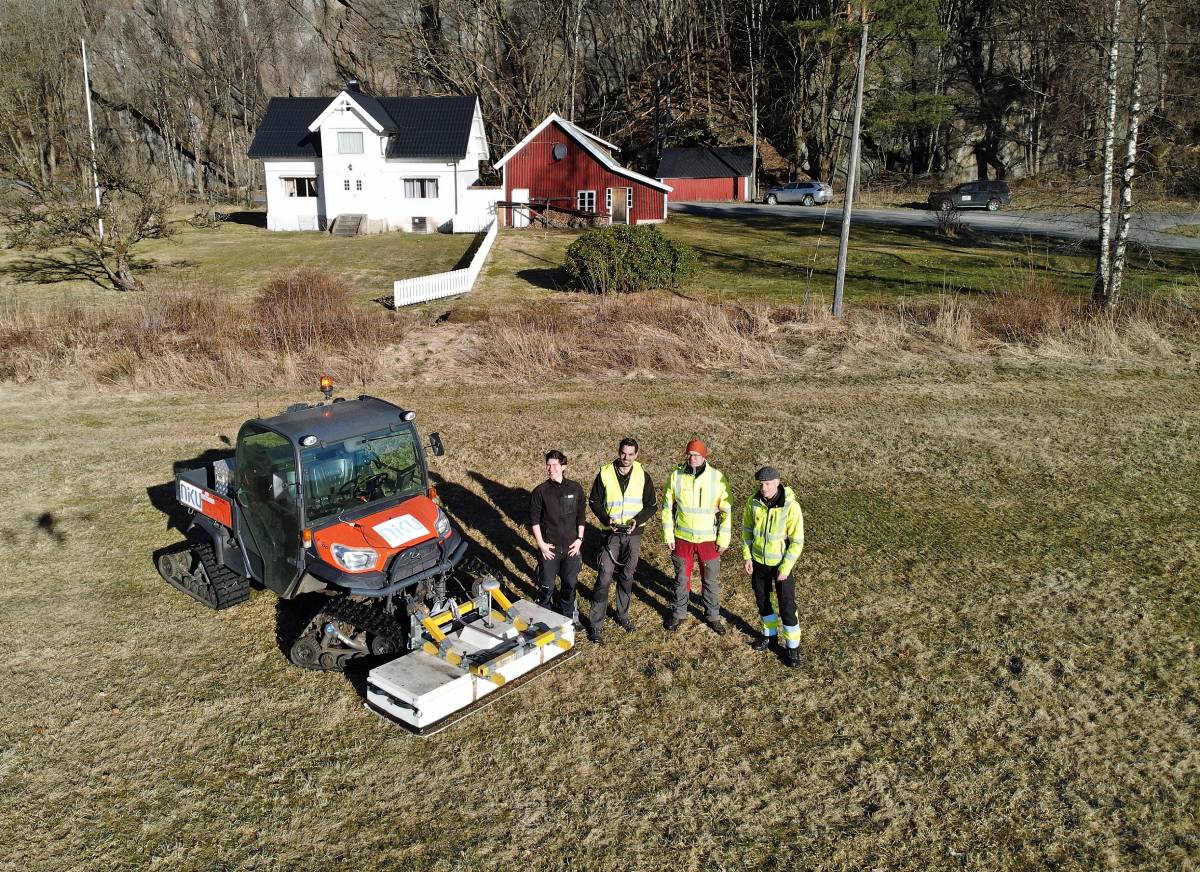 Geo-radar technology is credited with numerous Viking Age finds in recent months. Here's how it works