Aside from the horned helmets, another common misconception about the Vikings is that they were all blonde, blue-eyed, and Scandinavian. 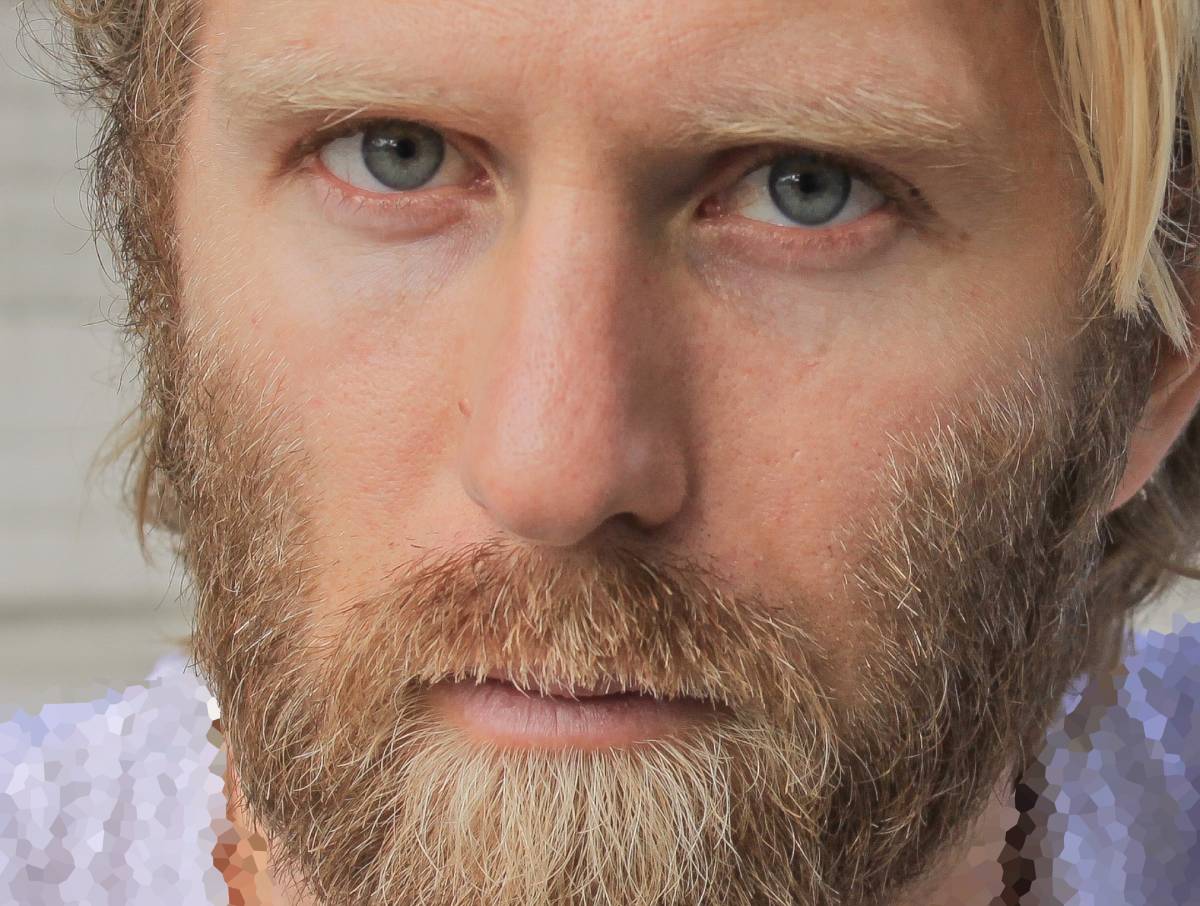 Whilst the Vikings originated from Scandinavia, settling, trading, and conquering huge swathes of Europe and beyond made sure they were never quite so homogenous. New research has also found that Viking societies were multicultural, multilingual, and full of genetic diversity.

Scandinavia - the home of the Vikings

When one talks about the "Vikings," it should be worth remembering that the term is, in fact, a job description. The old Norse word "Vikingr" roughly means the same as "pirate" does in modern English. These pirates originated from societies in the Scandinavia peninsula, in what is now modern-day Denmark, Norway, and Sweden.

Bursting into the historical record following the political insecurity of the early medieval period (late 8th century CE), they soon began to exploit and dominate – militarily, politically, and financially – much of Europe over the next three centuries. This domination saw a genetic blending of peoples, cultures, societies, and languages that would shape Scandinavia for centuries to come.

Traveling for work? The Vikings did it first

Yet Vikings were so much more than mere pirates. Only a small fraction of the make population ever "took to the seas" to raid. The majority of people living in these Scandinavian societies were simple farmers who were handier with a plow than an ax. Many of these farmers would join the Vikings on voyages to settle and colonize areas from the Volga River to Vinland (modern-day Newfoundland, Canada).

Aside from plundering and pillaging (and there was plenty of that during this period), many peoples from Viking societies were merchants. With more advanced economies further south in Europe – from the Frankish kingdoms to the Holy Roman Empire and the Byzantine Empire and the Arabs – many Vikings became skilled merchants and traders.

Whether it was to raid a lonely island monastery for gold, trade furs from the Russian steppe with Arab merchants, or settle and establish a farm in far-flung Iceland, peoples in Viking societies were often intermingling with different peoples. They were one of the best-traveled pre-modern societies and dominated the seas, rivers, and shores of the North Atlantic and beyond.

In Norway and Britain, Scottish and Irish people have integrated into Viking society well enough for individuals with no Scandinavian ancestry to receive a full Viking burial. Photo: Micaela Parente / Unsplash

What does scientific research tell us about the appearance of Vikings?

The Lundbeck Foundation GeoGenetics Centre at the University of Copenhagen in Demark undertook one of the more interesting recent studies into the appearance of Vikings. The study, which took six years to complete, saw an international group of researchers analyze DNA from human remains – often teeth – of 442 people that lived between 2400 BCE to 1600 CE on a variety of archaeological sites across Europe, including Greenland.

The majority of people analyzed had lived during the "Viking Age" (approximately 750 to 1050 CE). Researchers then compared this DNA sample with 3,855 modern individuals and another 1,118 more ancient people's DNA.

This sort of sweeping gene analysis did find some very interesting results. It showed that the Vikings were not just the continuation of Iron Age groups who lived in Scandinavia from 500 BCE to 700 CE. There was a high degree of intermingling between peoples as far as Southern Europe and Central Asia. Researchers also found that it was far more common for Vikings to have brown – and not blonde – hair, somewhat sinking the popular myth.

The research also provided some answers about how the Vikings moved out of Scandinavia to trade, raid and settle. Comparing modern-day genes to the Viking era genes, researchers found that Vikings from Norwegian societies often went to Ireland, Iceland, Greenland, and the Isle of Man, from Swedish societies to the Baltic region, and from Danish societies to England.

Were there any "black" Vikings?

The Byzantine Empire, straddling Europe and Asia, was one of the most important sources of employment, wealth, people, and goods for the Vikings. This highly diverse and multicultural empire was full of genetic diversity. Add to this the fact that the Vikings also had close contact with the Abbasid Caliphate (750 CE to 1258 CE) and the Spanish Umayyad Empire (756 – 1031 CE), mainly in southern Europe around coastal Italy and Spain.

Many dark-skinned peoples also traveled to Scandinavia willingly as merchants or traders. As the Byzantine and various Arab empires had a more sophisticated economy, many merchants were keen to exploit the natural resources found in Viking societies, especially around Eastern Europe and the Eurasian steppes. Perhaps the most famous traveler was Ahmad ibn Fadlan. A 10th-century CE member of a diplomatic embassy of the Abbasid Caliph to the Volga Vikings, he has left us with a detailed description of these Volga Vikings' beliefs, practices, and everyday life.

Contrary to popular imagery and opinion, peoples in Viking societies were not all blue-eyed and blonde-haired. Contact with different peoples – from Slavic tribes in Eastern Europe to Arabs and Byzantines further south – added to a rich cultural and genetic mix present throughout many Viking societies. Although the Vikings originated in Scandinavia, through a process of assimilation, enslavement, travel, trade, and colonization, not everyone that lived in Viking societies was of Scandinavian origin.

Viking stereotypes Scandinavian Vikings
Do you have a tip that you would like to share with The Viking Herald?
Feel free to reach out to discuss potential stories that may be in the public interest. You can reach us via email at hello@thevikingherald.com with the understanding that the information you provide might be used in our reporting and stories. 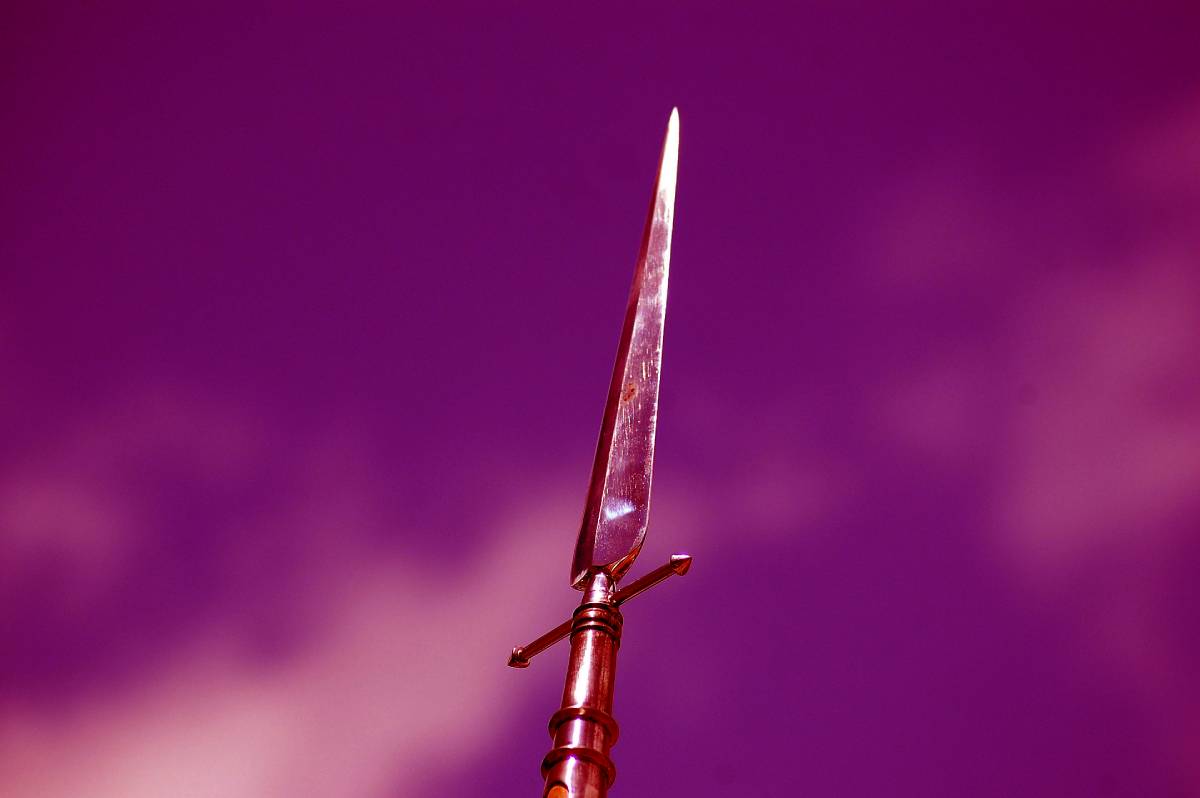 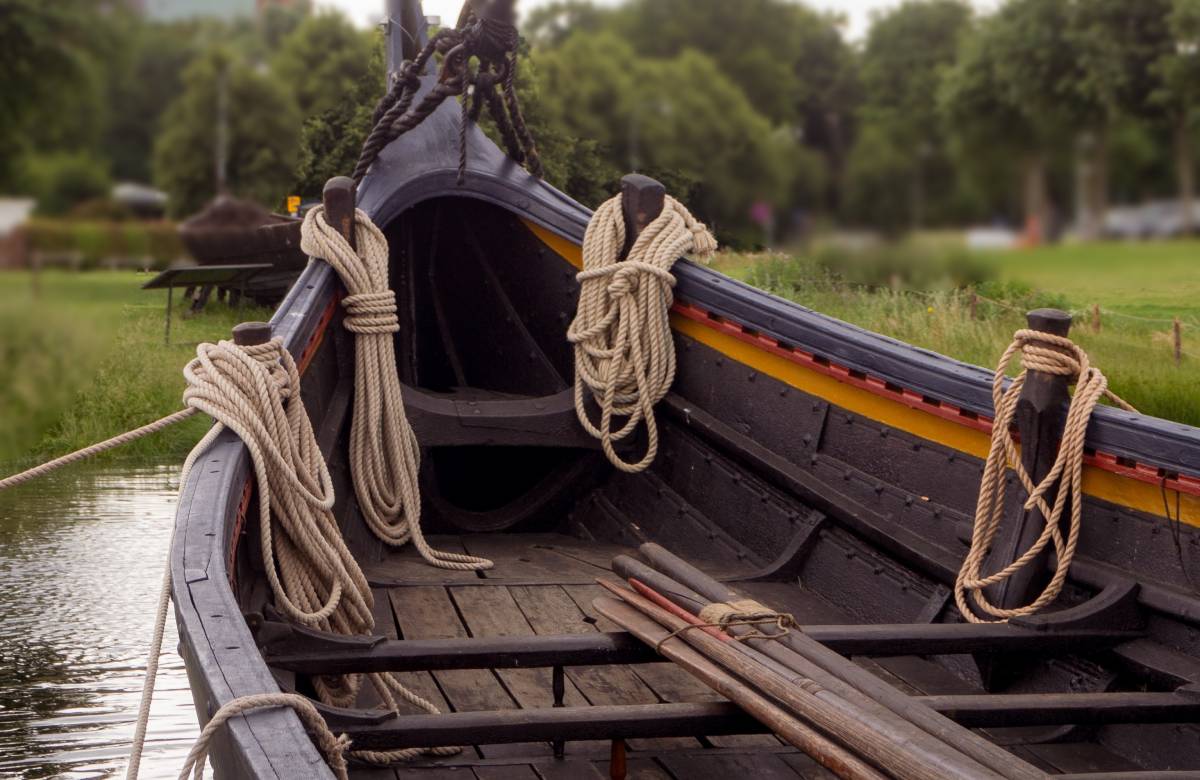 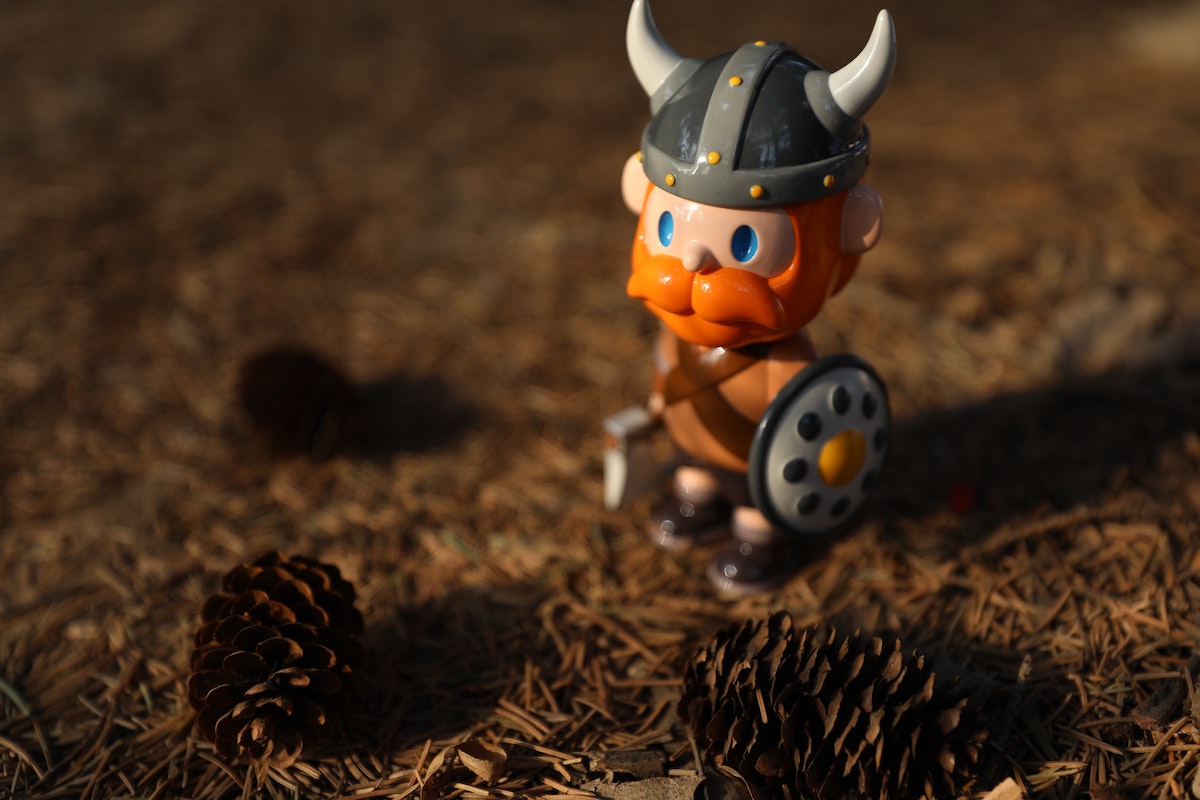