The Gjellestad Viking ship excavation is the first of its kind in Norway in 100 years.

The moment when the keel of the Gjellestad Viking ship was lifted from the ground was incredible. Source: Kulturhistorisk museum

In June of 2020, a team of archaeologists led by project manager Løchsen Rødsrud dug out the first piece of the fascinating Gjellestad ship's keel. This fragment was about 130 centimeters long. A week later, a larger section, stretching 430 centimeters long, was also excavated.

The last part of the keel, located on the northern part of the ship, has unfortunately broken into smaller fragments. However, each of these will also be painstakingly extracted and safeguarded.

Why all the fuss over a keel? Well, keels are crucial because they hold information that tells archaeologists how, and when, ships sailed the seas.

A keel is to a ship what a spine is to a human. Functionally, the keel's job – as a lengthwise structure along the base of a ship – is to support the ship's framework.

This particular keel is undergoing a slight career change, however. The Gjellestad Viking ship's keel will now support researchers, as they endeavor to find out more about the vessel.

Pinpointing the age of the ship

The keel is the key to many things.

Researchers will use the piece of wood to search for the time period during which the ship was built. Similar analyses of a preliminary nature were carried out in 2019, but now, scientists have more material to attempt an even more precise estimate. The keel could also provide experts with data on whether the boat used sails or rowers to traverse the open waters.

At the moment, experts believe that the ship is from the beginning of the Viking Age, and could date as far back as the 700s.

As for the keel itself, it will end up in a museum (likely as a part of an exhibition), as an invaluable artifact.

Could the Vikings who built and sailed with this keel ever have dreamed it'd be admired by millions of people, hundreds of years later?

Gjellestad Viking ship Gjellestad ship
Do you have a tip that you would like to share with The Viking Herald?
Feel free to reach out to discuss potential stories that may be in the public interest. You can reach us via email at hello@thevikingherald.com with the understanding that the information you provide might be used in our reporting and stories. 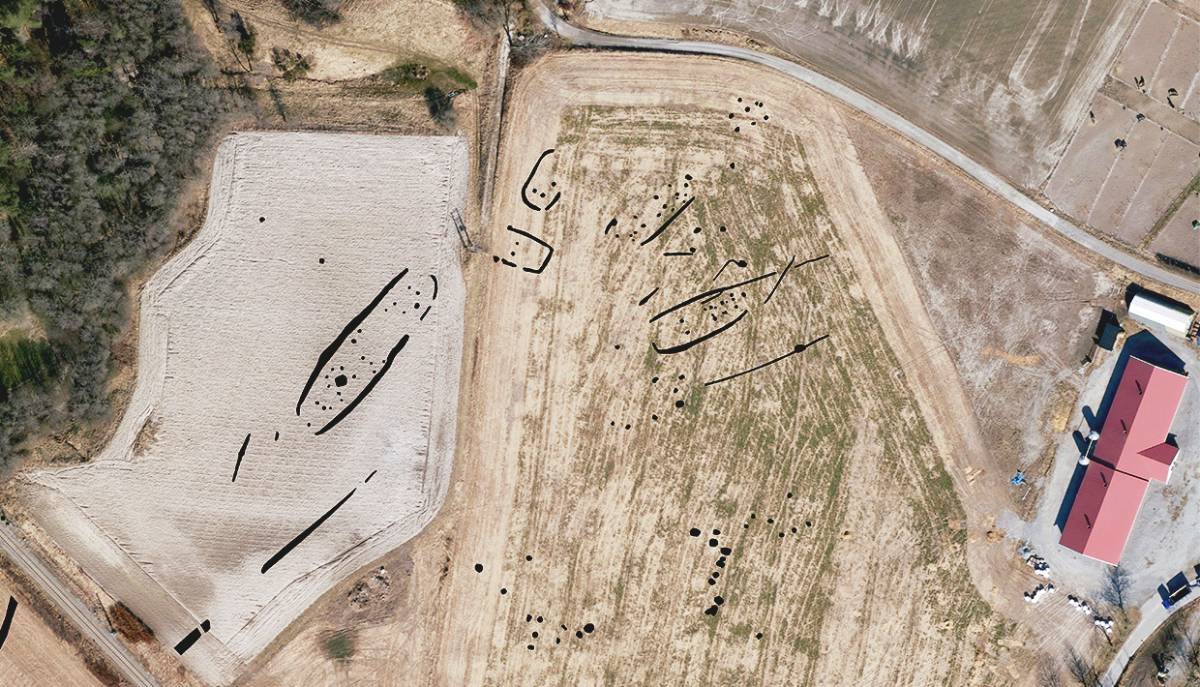 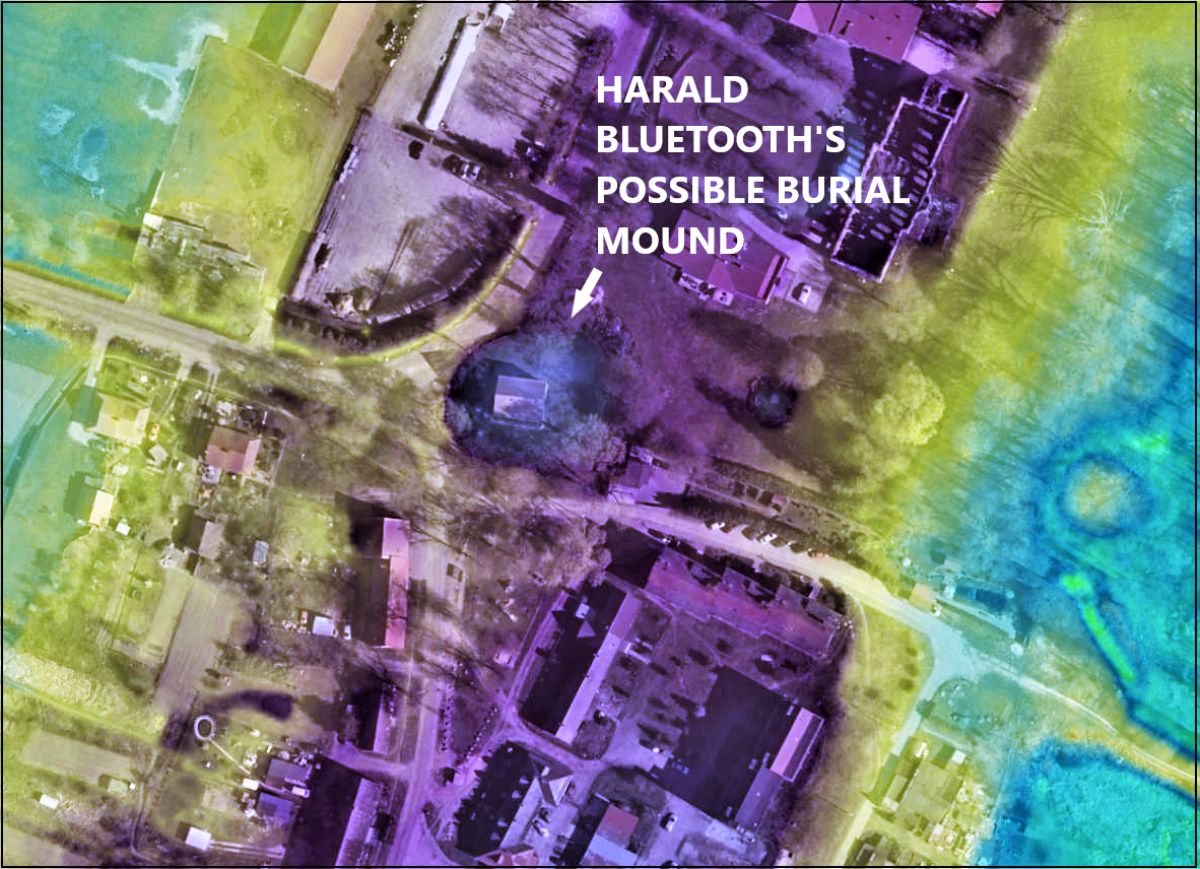 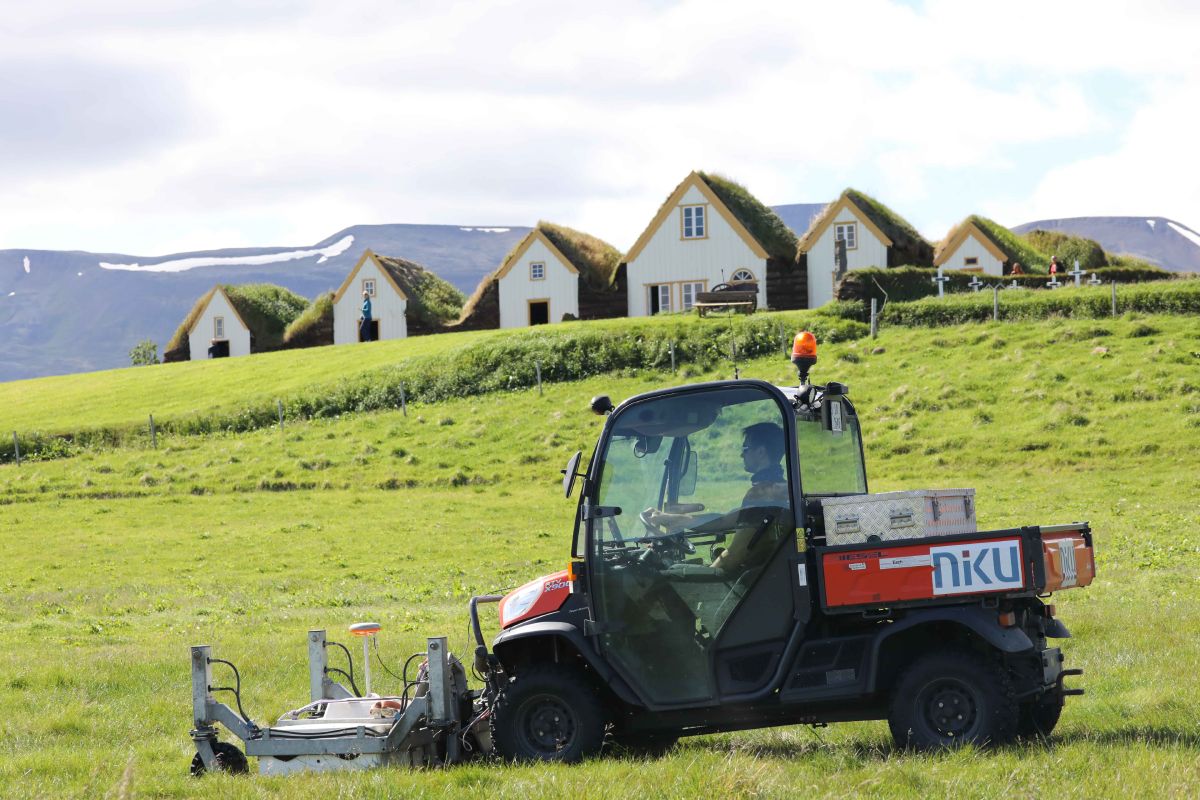 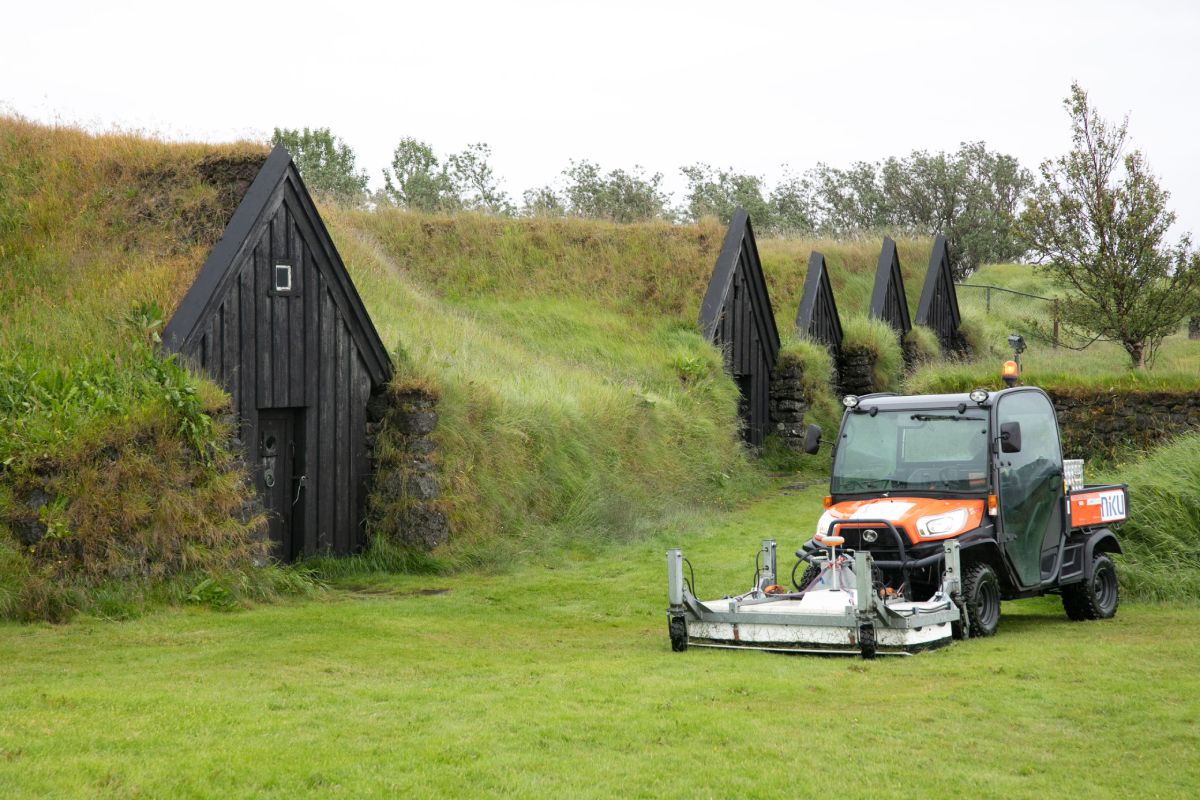